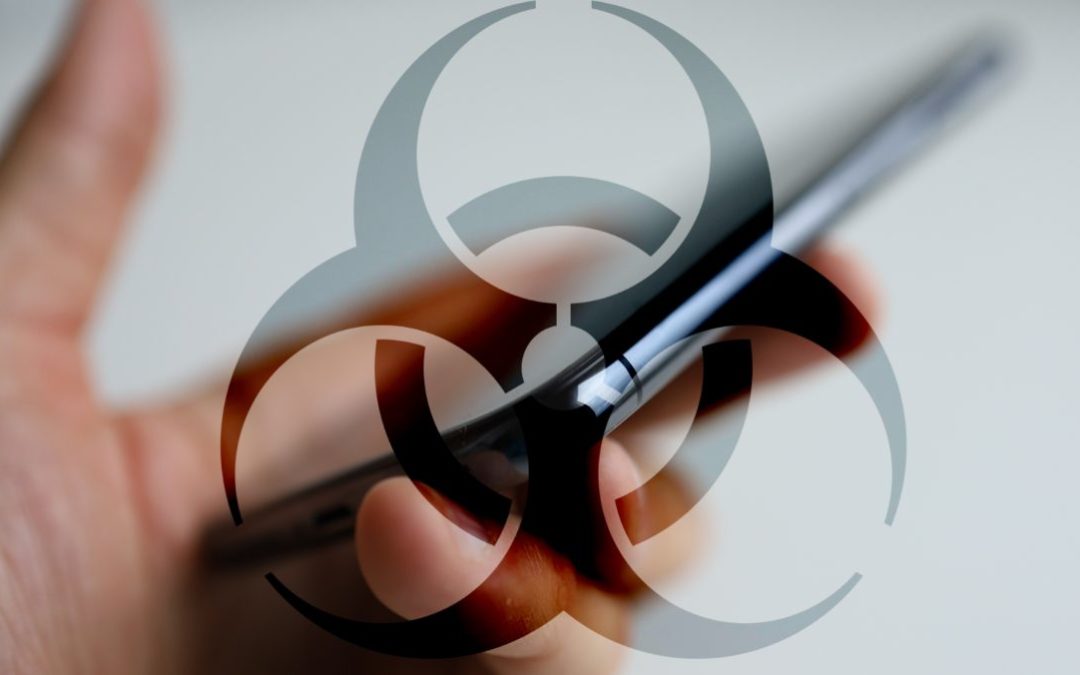 While it may seem like cell phone usage has received a pass in terms of whether or not it poses a danger to people’s DNA and cellular makeup, it turns out that’s not actually the case. While billions of people use their smartphones around the globe near constantly, a group of scientists who specialize in studying the effects of electromagnetic fields (EMF) have come out to warn the world of the possible deleterious effects of EMF radiation incurred from using cell phones. And now they’re saying that with 5G, the damage EMF radiation may be causing to people’s physiology could become worse.

We Have No Reason to Believe 5G is Safe

The technology is coming, but contrary to what some people say, there could be health risks 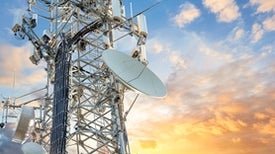 33 people are talking about this

In a new op-ed in Scientific American (via Futurism), Director of the Center for Family and Community Health at UC Berkeley’s School of Public Health, Joel Moskowitz, says that he and his colleagues “believe it is [their] ethical responsibility to inform the public about what the peer-reviewed scientific literature tells us about the health risks from wireless radiation.” He notes that the jury is still out when it comes to whether or not radiofrequency radiation (RFR) is detrimental to people’s health over the course of sustained, heavy cell phone usage, but says that “the preponderance of peer-reviewed research, [from] more than 500 studies, have found harmful biologic or health effects from exposure to RFR at intensities too low to cause significant heating.” Meaning RFR at levels that we are exposed to on a daily basis may actually be harmful.

The picture becomes more precarious when 5G, the cellular network of the future, enters into it. For those who’ve only heard faint whispers of the phrase “5G,” it’s a wireless network that will be able to handle 1,000 times the amount of traffic that 4G can. It will also be ten times faster than 4G LTE, and, for reference, will allow the download of a full HD movie in under a second. These stats are pulled from the IEEE Spectrum video below, which does an Explainiac-level job of outlining what we should expect from 5G.

Unfortunately, Moskowitz et al. are afraid that along with an enormous increase in the speed of cellular networks will come increased risk for damaging effects on people’s bodies incurred from RFR exposure. In his SciAm article, Moskowitz notes that 5G will be the first time that cellular networks utilize millimeter waves in addition to microwaves, as well as new antennas that may make it difficult to measure how much RFR exposure an individual is being submitted to.

“Short-term exposure [to 5G] can have adverse physiological effects in the peripheral nervous system, the immune system, and the cardiovascular system,” Moskowitz writes, referring to studies into the effects of RFR radiation that have already been conducted. He adds that “The research suggests that long-term exposure may pose health risks to the skin (e.g., melanoma), the eyes (e.g., ocular melanoma) and the testes (e.g., sterility).”

Moskowitz highlights the fact that more than 240 scientists who’ve previously published peer-reviewed research on the health effects of EMF signed the International EMF Scientist Appeal, which is a clarion call for the UN, as well as its sub-organizations like the WHO, to enact stricter regulations on the amount of EMF people are legally allowed to be exposed to. But despite the fact that the Appeal notes the effects of EMF radiation “include increased cancer risk, cellular stress, increase in harmful free radicals, genetic damages, structural and functional changes of the reproductive system, learning and memory deficits, neurological disorders, and negative impacts on general well-being,” it seems that nothing is being done to further curb EMF exposure. In fact, Moskowitz points out that here in the U.S., FCC Chairman Ajit Pai has just announced a reaffirmation of the current RFR exposure limits. 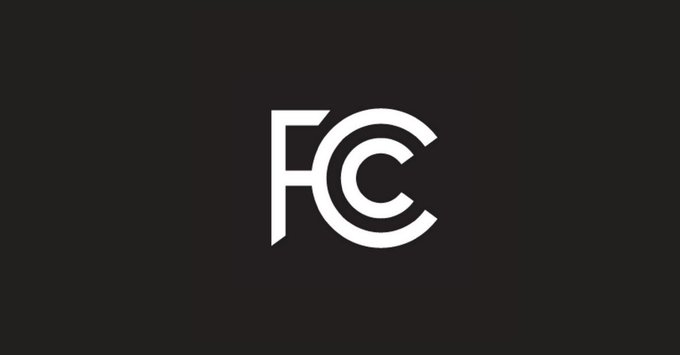 Instead of spending “hundreds of billions of dollars deploying 5G, a cellular technology that requires the installation of 800,000 or more new cell antenna sites in the U.S.,” Moskowitz says that we should heed the warning put forth by the 240-plus scientists in their Appeal and place “an immediate moratorium on the deployment of 5G and demand that our government fund the research needed to adopt biologically-based exposure limits that protect our health and safety.” As of this writing, CCS Insight estimates that there will be 2.6 billion 5G users by 2025.

What do you think about the possibility of a link between cell phone usage and physiological damage? Do you think 5G may lead to health defects, and possibly even cancer? Let us know your thoughts in the comments.