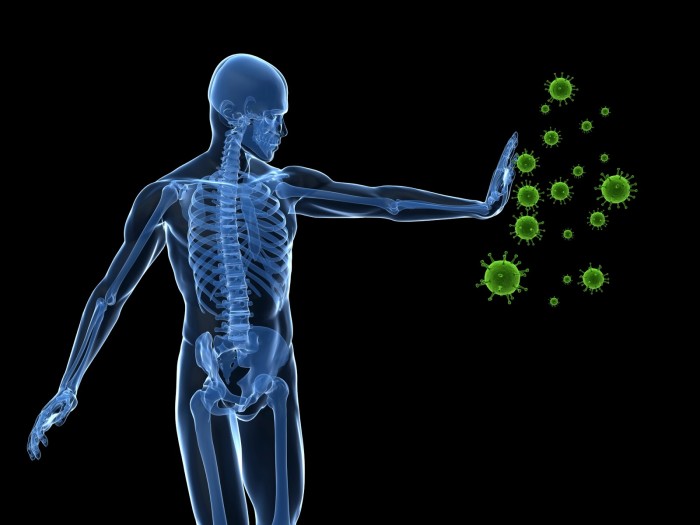 NY Times, Miami Herald, NBC, and other outlets are reporting the story.

“The U.S. Centers for Disease Control and Prevention on Wednesday morning said issues [problems] with the tests the agency has developed for the respiratory illness spreading rapidly through China surfaced after they were sent out to state labs…Nancy Messonnier, director of the CDC’s National Center for Immunization and Respiratory Diseases, said federal officials believe the issue [problem] stems from one substance used in the test that ‘wasn’t performing consistently.’ She said the federal agency was remanufacturing that agent to try to correct the problem.”

I have news. Correcting those flaws in the test won’t make any difference. The test, as I reported days ago (and, see also here), CAN’T WORK.

Why? Because, as the CDC mentions on its website, the test is a version of the PCR. Technicians take a small specimen from a patient that might contain a virus. If it does, the virus particle(s) would be much too small to observe or analyze. The test then amplifies the specimen many times—as you would blow up a photograph—until a virus, if present, can be observed and—supposedly—identified.

There is just one flaw, and it’s fatal. The test says nothing reliable about HOW MUCH virus is in the patient’s body. Why is this important? Because millions and millions of virus, actively replicating in the body, are necessary to even begin talking about the virus causing disease. A few vague viral particles floating around in the body are irrelevant.

BUT the test takers and the doctors and the researchers and the companies that sell the test avoid an open frank debate with highly qualified INDEPENDENT researchers. It’s much easier to say, “The amount of virus in the body isn’t a problem, we can measure that, case closed.”

Patients who only have a non-important tiny amount of what might be a coronavirus are going to be labeled with the “epidemic illness.” They’re going to be quarantined and hospitalized and scared and treated with toxic anti-viral medicines.

Most people wouldn’t care about “those misdiagnosed patients.” They would only care about robotically believing the CDC, who tells them the present manufacturing flaws in the test kits will be fixed, and then everything will be all right.

The doctor says, “Take two ‘I MUST BELIEVE THE AUTHORITIES’ with a glass of water before bedtime, and don’t call me in the morning.”