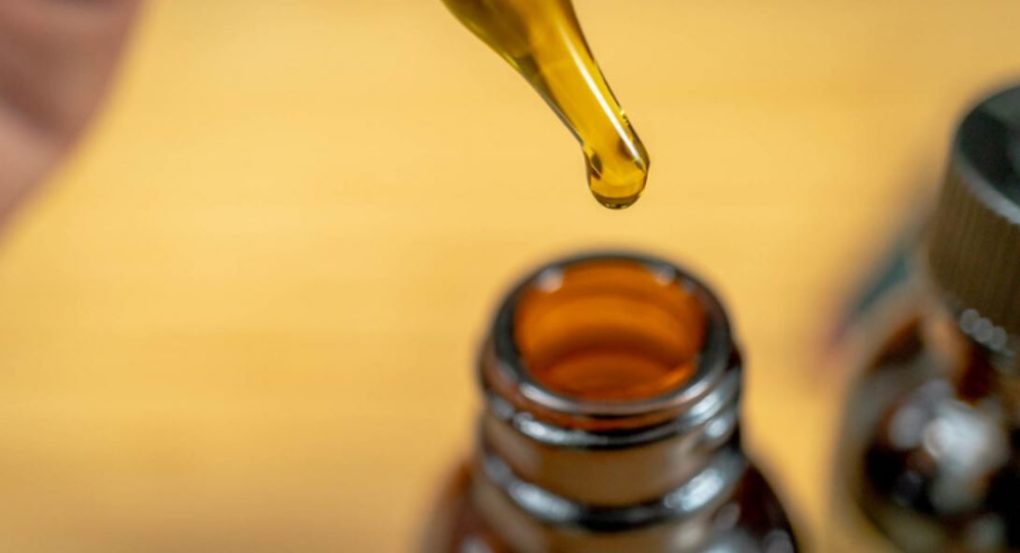 A mother is taking her fight to the Minnesota State Capitol so that her son with epilepsy can use CBD oil in case he has a seizure.

Twelve-year-old Kade King gets on the bus in the morning and for about seven hours does not have what he needs to stop a seizure. His mother, however, is working very hard to get through the roadblock that she says is putting his life and others at risk.

Kade is a happy and generally healthy sixth grader, but his mom worries what will happen if he has a seizure at school. His first seizure was at school back in 2017. Since then, he’s had many more.

The worried mother expressed that her son has tried three different epilepsy medications resulting in life-threatening reactions. However, the two things that safely and reliably work for him are medical marijuana and CBD oil.

“Usually he’s standing up and kind of starts twisting,” Kade’s mother Kelly said. “We start yelling his name and he doesn’t respond and drops dead to the ground, usually hits his head, gets a hematoma and it’s pretty violent shaking on the ground.”

CBD oil is derived from the hemp plant and it is similar to compounds that our bodies produce naturally called endocannabinoids. Cannabinoids aren’t only found in the cannabis plant, they’re also naturally occurring in other plants but are found at a higher potency in cannabis. CBD oil offers the healing power of marijuana without the psychoactive effect of the chemical compound THC.

CBD has shown promise as a treatment for conditions like epilepsy and anxiety in early research. Although more research is needed into CBD oil and its effects, many of the studies have been positive.

A 2017 survey found that an overwhelming amount of CBD users were women, while men preferred tetrahydrocannabinol (THC)-dominant products such as oils derived from marijuana known as “dabs.”

“We are seeing an exponential rise in the interest of CBD products from our patient community-particularly among women. While we still have much to learn about CBD, we cannot ignore this one fact; the majority of those using CBD products today receive great benefits. This has the potential for far-reaching consequences,” HelloMD Chief Medical Officer Dr. Perry Solomon said.

The most common uses were to treat insomnia, depression, anxiety, and joint pain, according to Dr. Perry Solomon, Chief Medical Officer of HelloMD. A shocking 42% of the CBD users said they had stopped using traditional medications like Tylenol pain relievers or prescription drugs like Vicodin and had instead switched to using CBD.

According to law, school nurses cannot administer CBD oil or medical marijuana. With the help of Minnesota Senator Scott Jensen (R-Chaska) and others, Kelly is fighting to pass a bill that would allow school nurses and staff to administer medical cannabis and CBD oil. Over 500 children aged five to 17 years old are enrolled in the medical cannabis program, Fox reported.

Some believe that allowing medical cannabis or CBD oil would open the door to allowing other substances to be administered by nurses. According to Fox, Senator Jensen is hoping that changes can be made to the legislation or that he can include it in the end of session negotiations.