Jobless claims fraud on the rise as coronavirus boosts unemployment 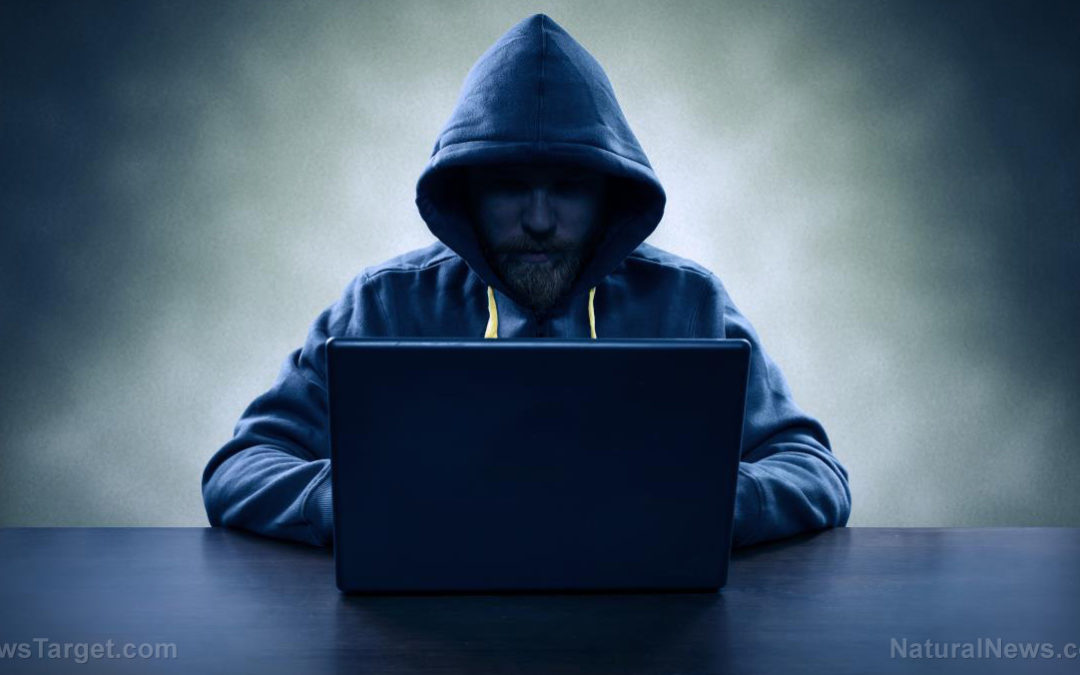 Authorities have warned that states are being hit with unemployment-benefit fraud amounting to billions of lost dollars. This comes amid historically high levels of jobless claims related to the Wuhan coronavirus (COVID-19) pandemic.

“In a large-scale scam erupting in the midst of the Coronavirus pandemic, imposters are filing claims for unemployment benefits, using the names and personal information of people who have not filed claims,” Seena Gressin, an attorney at the Federal Trade Commission (FTC), said in a statement on Wednesday.

State unemployment offices, including those in North Dakota, Maine and Pennsylvania, have raised alarms, saying that they’ve detected a surge in cases of unemployment fraud, largely tied to identity theft.

Increase in jobless claims leads to an increase in fraud

The economic fallout from pandemic-driven lockdowns has caused a record 40 million Americans to file for jobless claims since mid-March. This surge in claims, however, has also left state unemployment systems more vulnerable to fraud during the pandemic.

“A large portion of that will be pocketed by fraudsters instead of going to legitimate workers,” said Labor Department inspector general Scott Dahl during a briefing with the House Subcommittee on Government Operations on Monday. According to Dahl, at least $26 billion in unemployment insurance could be lost during the pandemic.

Unemployment claims fraud isn’t new. Based on Labor Department estimates, about 10 percent of unemployment payments made in 2019 were “improper” – that is, payments that shouldn’t have been made, or were paid at an incorrect amount or to an ineligible recipient – while only 3 percent were fraudulent.

Dahl said that the larger amount of federal money flowing into the unemployment system in response to the economic downturn could mean that the share of improper payments this year could be higher. In April, the Treasury sent out more than $48 billion in unemployment payments. This figure is three times the amount paid during the monthly peak of the 2007 to 2009 financial crisis, according to an analysis by the Brookings Institution.

The Labor Department states that unemployment fraud can take many forms. An example of this type of fraud is identity theft, where a fraudster uses personal information from a legitimately unemployed recipient to claim those benefits for themselves. Other forms include when a recipient is “knowingly submitting false information” or “knowingly continuing to collect benefits when ineligible.”

According to Dahl, an example of a case that officials were investigating involved the identities of more than three dozen healthcare workers being stolen. Fraudsters allegedly used the stolen identities to file bogus unemployment claims in multiple states.

The way some states have implemented a new federal program to process unemployment claims from independent contractors and self-employed people has also made it easier for criminals to commit fraud, according to the Department of Labor’s Office of the Inspector General.

Elliot Lewis, assistant inspector general at the Labor Department, pointed out that some states do not require workers who filed jobless claims under the new program to provide evidence of their wages, such as a pay stub.

According to Lewis, due to the lack of this wage requirement, the new program for independent contractors “presents substantial risks of the likelihood of loss of millions of taxpayer dollars.”

Oklahoma also opened itself up to further fraud when it suspended employer notification of unemployment claims to fast track the delivery of payments during the pandemic. According to David Ostrow, an Oklahoma state official involved in investigating the fraud, eliminating employer notification meant that the state was paying people who weren’t eligible for benefits.

Meanwhile, the U.S. Secret Service issued a memo last month after state unemployment systems were targeted by a Nigerian fraud ring. Washington was the hardest-hit state, according to the memo, however, there was evidence that attacks had also occurred in Florida, Massachusetts, North Carolina, Oklahoma, Rhode Island and Wyoming.

“It is extremely likely every state is vulnerable to this scheme and will be targeted if they have not been already,” said the Secret Service memo. It stated that the tactics resembled attempts to file fraudulent income tax returns, something that states and the Internal Revenue Service have faced for years.

According to the Secret Service, the fraudsters and scammers were using hundreds, if not thousands, of intermediaries, or “mules,” to help launder the stolen money out of the country. In some cases, these intermediaries may not even be aware that they’re involved in money laundering. In addition, local and national banks, as well as credit unions, have also been targets.

“Scammers may try to use you to move stolen money. If you help them, you could be what law enforcement calls a money mule,” said Lisa Weintraub Schifferle, an FTC  attorney.

“You could even get into legal trouble for helping a scammer move stolen money,” she added.

According to the FTC, people usually find out about fraudulent claims made in their name when they receive a notification from their state unemployment office or their place of work that they’ve allegedly applied for benefits.

When this happens, Gressin said that this means that someone is trying to exploit a person’s confidential personal information, including their Social Security number.

Other people can fall prey to something known as a “money mule scam.” In this scenario, the fraudulently obtained unemployment benefits are sent not to the scammers’ account, but to the victim’s. The scammer will then try to contact the victim to try to get them to transfer the money. This can expose victims to legal liability.

Keep up with all the latest fallout from the coronavirus outbreak at Pandemic.news.