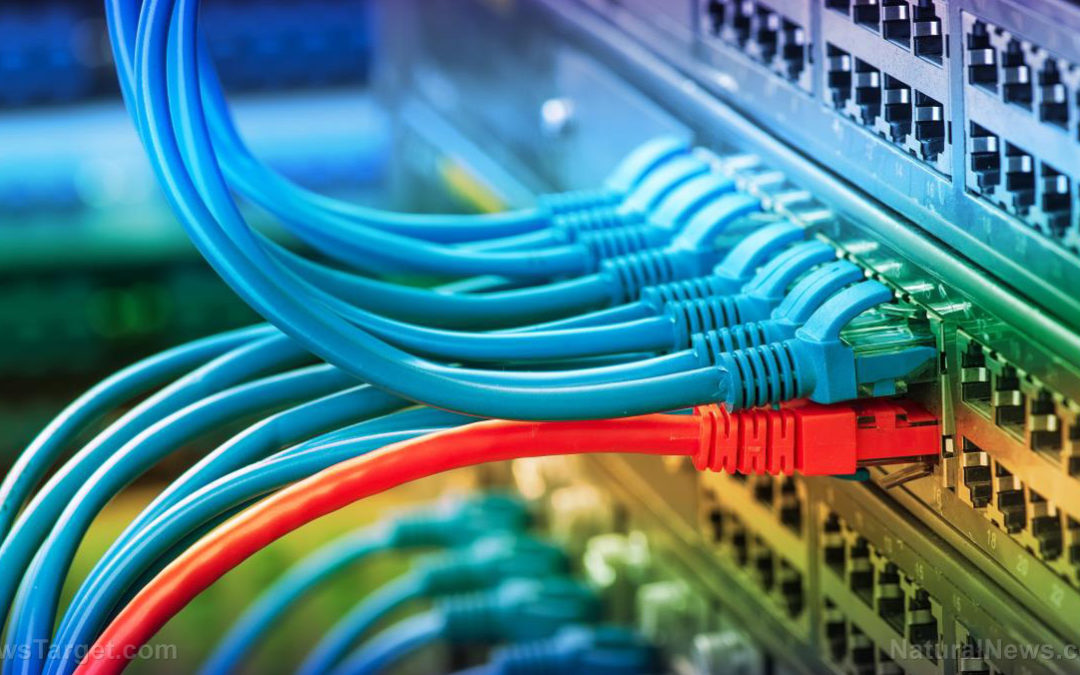 Literally half the internet was brought down today by a fat-fingered network admin at Cloudflare who misconfigured a single piece of hardware: A border router that directs TCP/IP traffic, carrying website data across the world.

The outage was shockingly widespread, affecting literally millions of websites for as long as an hour. Cloudflare blames a single piece of hardware for the fiasco, stating:

It appears a router on our global backbone announced bad routes and caused some portions of the network to not be available. We believe we have addressed the root cause and are monitoring systems for stability now.

We are not condemning Cloudflare here; the company is remarkably innovative and provides world-class DDoS protection for many websites, probably including the one you’re reading now. But notice the language structure of their statement? The router “announced” bad routes. This is much the same as when CNN says “a van” ran over people and killed them. It’s almost as if Cloudflare is trying to claim the router decided on its own to behave badly.

The real story here is likely something far more shocking: A fat-fingered network admin probably uploaded the wrong config file, or clicked the wrong configuration item, and clicked “save,” overwriting the correct configuration. This caused the border router to behave exactly as it was told to behave… with bad instructions that hosed half the ‘net and caused widespread outages and economic damage.

It turns out that just like guns don’t kill people, border routers don’t make up network address routing patterns on their own. Someone has to tell them how to route traffic, and that’s the job of network admins.

But the real come-to-Jesus moment in all this is realizing that a single piece of hardware hosted by one company can take down half the internet by accident. If that’s the case, then how f##ked are we when someone tries to deliberately take down the internet with malicious intent?

This single piece of hardware took down Cloudflare centers across the country. As announced by Cloudflare itself: “Customers using Cloudflare services in certain regions are impacted as requests might fail and/or errors may be displayed. Data Centers impacted include: SJC, DFW, SEA, LAX, ORD, IAD, EWR, ATL, LHR, AMS, FRA, CDG…”

That’s shockingly widespread of an effect for a single piece of hardware getting bad instructions in just one location. Is the internet really that fragile?

A more sinister interpretation of today’s events might arrive at the conclusion that someone was testing an “internet kill switch” to see how quickly they could bring the entire system down.

And guess what? The test worked. The entire system cratered in mere seconds.

Keep that in mind as events continue to unfold this year, because as it turns out, there really are no accidents here. Everything you are seeing unfold — from the coronavirus, to the lockdowns, to the riots — has been planned, engineered and scripted. It would be foolish to think today’s internet outage wasn’t part of a larger plan as well.

There will be a day in the not-too-distant future when you wake up and discover you have:

When that day comes, the riots you’ve seen so far this year will look like a gay pride parade by comparison.