Nitrate Supplementation Could Help Breathing And Lung Clearance In The Elderly 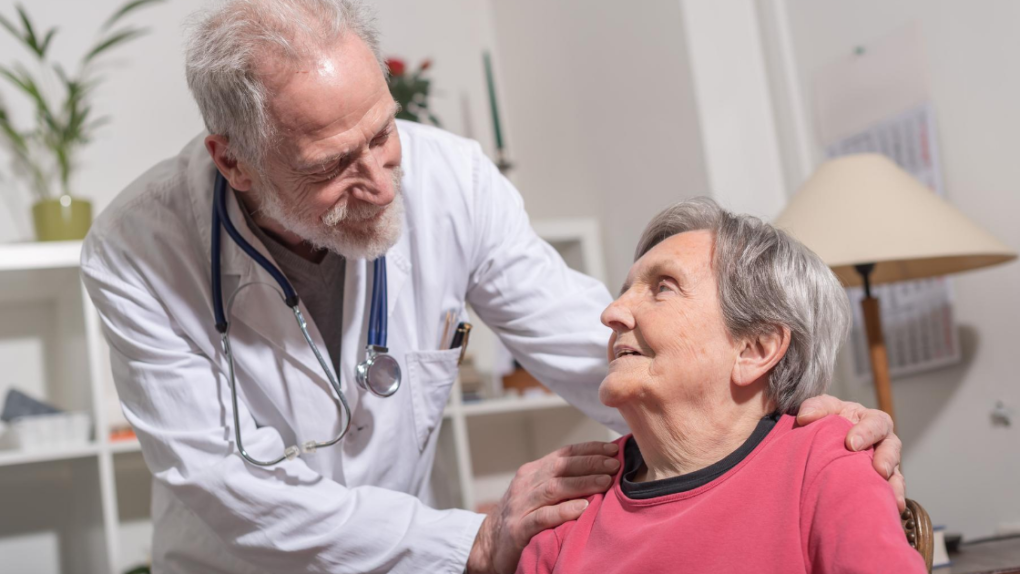 New research published today in The Journal of Physiology shows that nitrate improves function in the diaphragm, the muscle involved in coughing and breathing, by improving power. The study done in old mice, if replicated in humans, could provide a strategy for helping elderly people clear the lungs more effectively and avoid infection.

Previous studies showed nitrate was helping muscles by improving use of calcium in the muscle. This finding that it’s additionally affecting power is significant, especially in the context of COVID-19, because the diaphragm is the primary inspiratory muscle used for breathing and coughing, the latter being relevant for clearing the lungs.

The research team at the University of Florida found that dietary nitrate supplementation elicited a pronounced increase in contractile function (power) of the diaphragm, a respiratory muscle, of old mice.

They made their measurements during maximal activation, so the effects observed seem to be caused by an improvement in the function of contractile proteins rather than calcium handling.

Few short-term interventions have such a profound impact on muscle contractile function, as was observed in this study.

Dietary nitrate is readily available for humans and could be used, under proper supervision, to improve respiratory muscle dysfunction that contributes to shortness of breath and morbidity in the elderly.

Dietary nitrate seems to exert a greater impact on the contractile function of fast muscle cells. Thus, the benefits to the human diaphragm may not as pronounced as was observed in mice. They also only tested male mice, and the benefits for females is unknown.

“Our findings are especially important in light of the current COVID-19 pandemic as they suggest that, if replicated in humans, dietary nitrate is useful to improve respiratory muscle dysfunction that contributes to difficulty in weaning patients from mechanical ventilation.”