Covid-19 has been a boon for the gun industry, which is seeing record sales 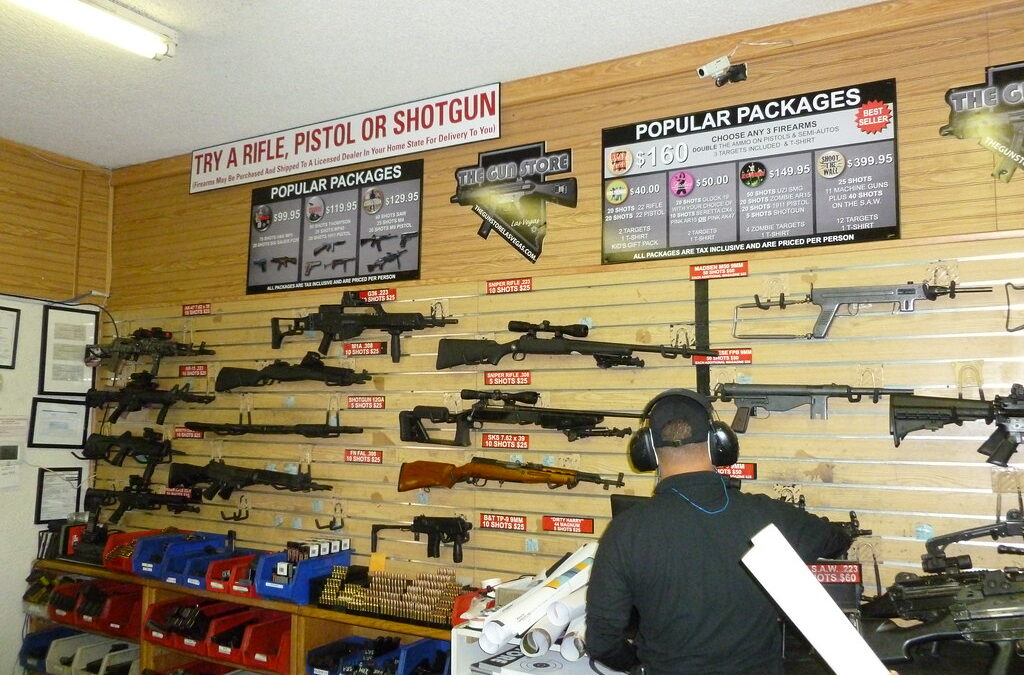 Fresh data released by the National Shooting Sports Foundation (NSSF) and the Federal Bureau of Investigation (FBI) shows that Americans have been purchasing firearms and ammunition in record numbers ever since the Wuhan coronavirus (covid-19) was declared to be a “pandemic.”

While many other industries are suffering due to continued lockdowns and other economic restrictions, the gun industry is booming with both new and repeat customers scrambling to stock up on whatever they can in anticipation of the unknown.

On March 20, just nine days after the World Health Organization (WHO) declared a “global pandemic,” the National Instant Criminal Background Check System (NICS) set a new record for the highest ever number of background checks performed in a single day at 210,208.

The weeks that began on March 16 and June 1 respectively saw more than one million background checks performed in the NICS. These also set new weekly records.

“Some of it,” writes Luke C. for The Firearm Blog (TFB), referring to all of this excess buying, “is most assuredly a direct result of uncertain times generated by the perception of a global pandemic while another portion of it – specifically between March 16th and June 1st can probably be attributed to mass civil unrest across the nation.”

Compared to a year ago, the number of firearms-related background checks in the United States has increased by 49 percent, topping 17,314,102 as of the last data pull. This is an incredible increase, and direct reflection of the times in which we live.

Some of these background checks can also be attributed to concealed carry licenses, suggesting that more people are wanting an added layer of personal protection in an increasingly tumultuous world where Black Lives Matter (BLM) and Antifa “protesters” are being emboldened to attack innocent people at random.

The top five states where people are purchasing the most guns are Texas, Florida, California, Pennsylvania and Virginia, the data shows. This is in descending order, with Texas leading the pack in firearms sales.

That California made the list will probably come as a surprise to some who are under the impression that the “left” coast hates guns as a rule of thumb. The more than 688,657 gun sales that occurred in the Golden State during the last data period suggest that Californians are arming up like perhaps never before.

“Despite all the restrictions in the state of California barring everything from magazine capacities to certain firearms being unavailable altogether, California has managed to get into the top 5 for overall firearms sales for 2020,” Luke from TFB adds.

And it is not just handguns that people are buying. While the number of handguns sold between March and June increased by 112 percent compared to last year, long gun sales also increased during the same time period by an astounding 77 percent.

“The type of climate we are in will largely drive firearms sales,” Luke explains.

“While long guns are just as valid for self-defense in many situations, handguns are topping the list with a 112% increase in sales figures between March and June. Many of these sales are most assuredly first-time buyers who are looking to protect themselves with a firearm that can be close and concealed at all times should the need arise.”

For more related news about firearms, be sure to check out Guns.news.