One Year Later Our Answer To Lockdowns Must Be ‘Never Again’ 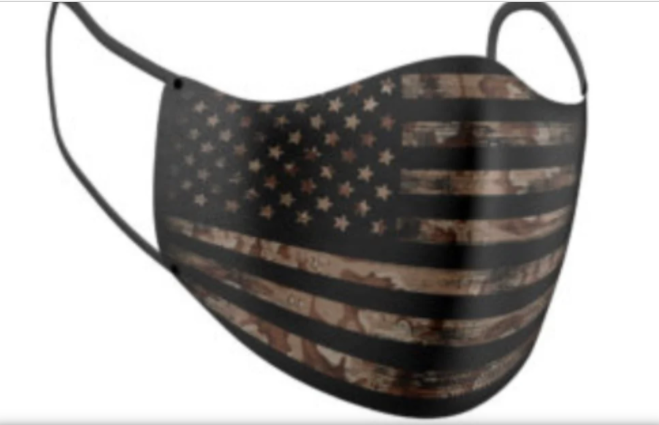 As we approach the one-year anniversary of the coronavirus lockdowns, American society is at a crossroads. For almost the entire time it has taken for the planet to revolve around the sun, most Americans have been living under crushing and unprecedented restrictions. Well, they aren’t unprecedented anymore, and that is a fact that we and our progeny will need to struggle with.

During these 12 months, Americans have been told they cannot run their businesses, they cannot go to church, they cannot gather with their families, they cannot attend cultural events, their children can’t be educated in schools, and they cannot go outside without masks. To make matters worse, in most states these restrictions on basic life were not produced through a normal legislative or political process but by emergency powers granted to dictatorial governors.

To put it bluntly, huge swaths of our citizenry have lived through these months in a country that does not resemble America, at least not any iteration of it we have previously known. In too many places like New York and California, we have accepted deprivation from our government not because the data show it works — the data don’t show that — but more from a sense of moral obligation. Shutting up and obeying, you see, is what a good and caring person does.

From the beginning, there have been those who told us life would never really go back to normal, that we would have some kind of new normal. Now even as we approach herd immunity, even as cases and deaths drop, even as the vaccines roll out, there are those who assure us this is not over and that, in fact, it might never be.

The radical changes to our lives that we more or less accepted over the last year were not carefully considered. They were not crafted with the careful balance of health versus rights; instead the former in the form of a search for perfect safety eroded our rights. Nowhere does the constitution suggest that a pandemic suspends the freedoms and liberties granted us by God, yet we suspended them anyway. We did something deeply un-American. We put outcomes in front of freedom; we put results ahead of rights.

What we must come to terms with now, and it won’t be easy, is that much of this was all a bad mistake. The reason it is not easy is that we did give so much up. The only thing worse than being in prison is being in prison for a crime you did not commit. To realize that all of the missed weddings and funerals and concerts and gatherings and ball games and school plays and proms and even the touch of human skin were a mistake is painful.

But painful though it may be, it has to be done. Finally, after a year of acting like scared children, we must be adults. Part of that, maybe the biggest part of it, is to accept how monumentally we failed this test. What we experienced was something once unimaginable, a United States without courage, a country corralled by paralyzing fear. For maybe the first time, America felt old and feeble, like it would rather get some rest than lead the charge for freedom, liberty, and dignity.

A year is a long time, even when measuring a nation centuries old. A year is not a blip. It is more than enough time for the plastic of new realities to harden. The cages we have built for ourselves are sturdy now. We cannot simply slip out of them back to the lives we want and remember; we must destroy them. We must blow up the flinty ribs of these prisons of our own making. The first step in doing so is to finally admit that we should never have built them in the first place.

We learned over the past year that we are not the country we thought we were. Somewhere along the way, something of value was lost: our courage, our desire to take risks, our individuality, our understanding that government exists to serve us and not the other way around. We need these things back. We need to be sure we never let this happen again.

Ronald Reagan warned us a generation ago that we are always but one generation away from losing our freedom. It might have just happened. Our job is to ensure that these past 12 months prove to be an aberration, not our future. It is a fight that may well take the rest of our lives, but it cannot be ignored. Everything is at stake.

David Marcus is the Federalist’s New York Correspondent. Follow him on Twitter, @BlueBoxDave.
Originally posted: One Year Later Our Answer To Lockdowns Must Be ‘Never Again’ (thefederalist.com)