5G/EMF/RF, Gatherers And Cultivators Vs. Dominators 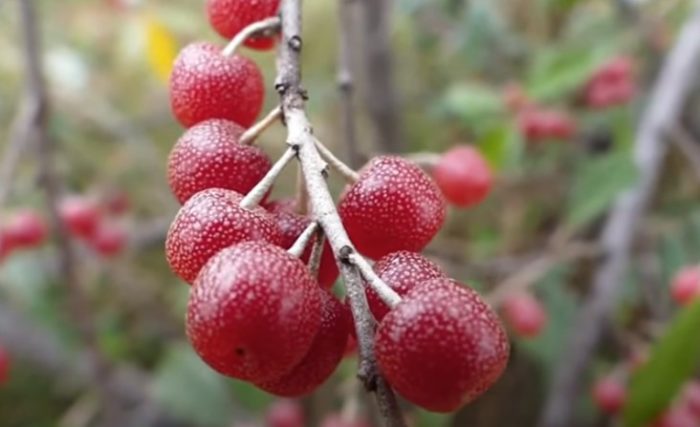 It is fall in New England, and the harvest season continues.

A select few are foraging.

How many have ever foraged?

The Khoisan people of S. Africa, and other indigenous groups, hold a treasure of ancestral knowledge about medicinal herbs and food formed by nature, both foraged and cultivated.

What Time of Year is it?

Some indigenous cultures recognize that the new year starts in autumn. Later, around Feb. 4, the seeds begin to turn underground to face the sun.

The Western calendar celebrates a “New Year” on a date chosen by the Church, to separate society from its reverence and intimacy with nature.

Previously, the separation had to be violently enforced.

Now, much of humanity has no direct contact with nature whatsoever.

Generally, there are no questions asked about who controls the content of what is allowed to be transmitted via devices, about nature or about anything, except for concerning certain polarizing and politicized topics.  There is much frenzy now about censorship.

What are we cultivating as a humanity, and what garden are we building for next year?

We are building an artificial, dependent, addicted and degenerative control system

And we can step aside.

Consciousness is the goal, internet access is only a tool, now being misused

Internet access has to be managed so that it does not diminish consciousness. That includes the cultivation of addiction. At this time, it can only be managed on a small-scale and an individual and familial level, because it is a runaway train.

Facebook has changed its procedures for posting to groups, requiring that each share be manually inputted separately. This requires that the individual stay on line longer, which consumes more energy, but is advantageous to Facebook because the reader is the product, and more minutes on line = more money. If we were really concerned about energy conservation, the practice would stop, resulting in massive energy savings, based on the sheer number of users.

There have been other runaway trains on the planet before; for example, in the 1960s when economic growth and wide-scale reckless and destruction characterized the peak of explosive expansion of the chemical industry.

Most of those harmed never received compensation or reparations.

The mercenary scientists who worked for industries that knew they were causing harm and lied still enjoy gainful employment, many working for the wireless industry.

Regarding the assumption that we can artificially alter the electromagnetic environment, which is the carrier wave of the sun’s sustenance for all living things, we are dead wrong.

We can’t rely on our “decision makers”  to guide us. We need to listen to one another, and especially to those characterized as collateral damage. We don’t have 60 years to figure this out.

Gatherers and Cultivators vs. Dominators

The recent article at Natural Blaze about the Khoisan people of S. Africa noted the similarities between the historical experiences with land dispossession of indigenous societies by dominator cultures, and the planetary-wide aggression associated with rolling out the 5G network.

Domination and entitlement is extending beyond the earth and land to space itself, particularly for military and wide-scale surveillance purposes via satellite, while under the guise of providing internet access via 5G.

On October 12, Eliza Daley’s article on the Gatherers was posted by the inspiring community at Resilience.