EMF/RF/5G Thanksgiving; Addressing Past Colonization, Our Militarized Present, And The Future Underwater Internet Of Things? 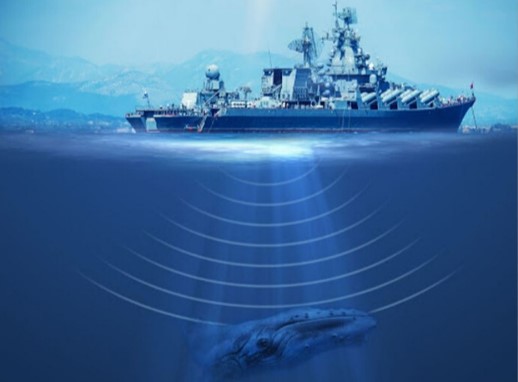 See part 1 here on colonialism persisting in the modern day, in great part due to the U.S. military’s planetary footprint.

“Here’s the awful truth: even if every person, every automobile, and every factory suddenly emitted zero emissions, the Earth would still be headed head first and full speed towards total disaster for one major reason.  The military…produces enough greenhouse gases, by itself, to place the entire globe, with all of its inhabitants large and small, in the most imminent danger of extinction.”  – Barry Saunders, The Green Zone 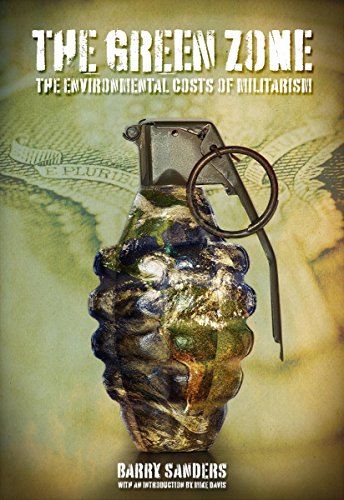 Americans are being gaslighted into believing that policy decisions about smart meters, time of use billing, smart grids, EVs, and industrialized “clean energy” are needed because the country is focused on protecting against “climate concerns.” (See Bright Green Lies) 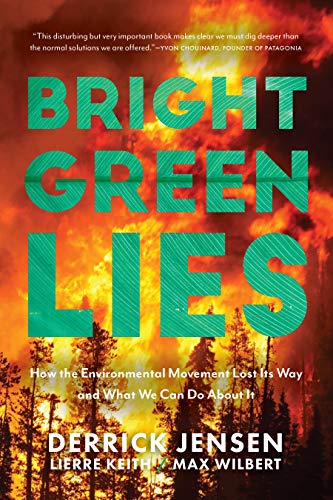 On the other side of the budget, alongside the new multi-billion dollar warship fleets, authorization is being given to the United States to implement the Internet of Underwater Things, or the Underwater Internet of Things, including permission to destroy ocean life.

“Taking” is military talk for killing.

In 2018, the Center for Biological Diversity reported,

”U.S. Navy training exercises in the Pacific Ocean could kill, injure, or harass whales, dolphins and other marine mammals 12.5 million times over the next five years. That’s according to Marine Mammal Protection Act permits and final regulations issued today by the Trump administration.

Explosions, sonar and ship strikes during Navy exercises could harm blue whales 9,248 times over the next five years and the short-beaked common dolphin 6.8 million times under the incidental take permit issued by the National Marine Fisheries Service.

The Trump administration is doing disturbingly little [],” said Miyoko Sakashita, ocean program director at the Center for Biological Diversity. “We don’t need to inflict this catastrophic damage to marine mammals to keep ourselves safe. Endangered whales and Hawaiian monk seals will pay a heavy price for the Navy’s war games in their habitat.” – 2018, Center for Biological Diversity

Has the Biden administration done anything to protect whales?

Americans were horrified when an Australian war ship pulled into a California harbor with 2 dead fin whales, a mother and calf, draped on its hull, in May of 2021. Outrage resulted in the threat of a lawsuit by the Center for Biological Diversity.

The Center’s May, 2021 press release states,

“After two dead fin whales were found on the hull of a military destroyer in San Diego, California on May 8, the Center for Biological Diversity sent the National Marine Fisheries Service and U.S. Navy a letter today demanding the agencies consult on ways to avoid killing endangered whales. The Center’s letter warned the agencies it will be forced to sue if they fail to do so.

‘These dead whales are grisly proof of the Navy’s dire ongoing threat to vulnerable marine mammals. We’re asking the Biden administration to find a better balance of marine protection with military readiness,’ said Kristen Monsell, oceans legal director at the Center. ‘Ship strikes are a top threat to endangered whales, but these tragedies can be avoided by slowing down through whale habitat.’

The mother fin whale and her calf were apparently killed by an Australian destroyer, which carried their bodies back to port, unaware of the collision, during military exercises with the U.S. Navy off the coast of San Diego. The Center has raised many concerns over the years about plans and permits for Navy training in the Pacific, which harms and harasses marine mammals millions of times per year with ship strikes, sonar and explosions.”

“‘Whenever the U.S. Navy trains and/or tests, it employs protective measures that have been developed in coordination with the NOAA Fisheries,’ a spokesman for U.S. Pacific Fleet told Military.com. ‘Those measures include using qualified lookouts; reducing power or halting active sonar transmissions when marine mammals get within a predetermined safety range; establishing safety zones around detonations; and maneuvering vessels to avoid marine mammals/endangered species.’”

The Navy’s July 2021 response to the lawsuit threat reads,

“The Departments of Defense and of the Navy are in receipt of your May 17, 2021 letter, which provided notice of intent to sue under the Endangered Species Act (ESA) on behalf of your client, the Center for Biological Diversity (CBD). I am responding on behalf of the Departments of Defense and of the Navy (collectively, Navy) in this important matter. CBD alleges that the Navy is required to reinitiate consultation under the ESA with the National Marine Fisheries Service (NMFS) regarding Navy activities analyzed in the Biological Opinion issued under Section 7 of the ESA consultation for Navy training and testing in the Hawaii-Southern California Training and Testing (HSTT) study area. This consultation was completed in December 2018; NMFS issued an amended incidental take statement on January 14, 2020. CBD alleges that the agencies are required to reinitiate the ESA consultation for this action because a variety of new information reveals effects of the agency action that may affect ESA-listed species or critical habitat in a manner or to an extent not previously considered. The Navy and NMFS have coordinated on this matter. The Navy intends to reinitiate formal consultation for the HSTT study area on the basis of new information. The Navy has notified NMFS of its intention to request reinitiation and will submit its request shortly.”

“Too many species of whales in U.S. waters are barely hanging on. North Atlantic right whales, Southern Resident orcas, and even the newly identified Gulf of Mexico (Rice’s) whale are critically endangered, meaning their very existence on this planet is in jeopardy. For each of these species, ships and other vessels are a primary source of mortality and harm.

The Ocean-Based Climate Solutions Act embraces this elegant solution by directing NOAA to put in place vessel restrictions like speed limits in habitat areas that are important to whales. Studies have shown that the probability of a lethal injury to endangered right whales decreased by 50-80% when large vessels slowed to 10 knots. And in the Pacific Northwest, slowing vessels to around 11 knots was shown to cut underwater noise levels in orca foraging habitat by half. The bill gives NOAA flexibility to set appropriate vessel restrictions in the areas and seasons when whales are most vulnerable to ship strikes and disturbance.

The bill invests in innovative new techniques capable of locating whales and mitigating harmful activities in real-time. Technologies like acoustic monitoring, autonomous vessels, and drones can deliver near real-time information on the location of marine mammals. The bill would give NOAA the necessary resources to establish a first-of-its-kind monitoring and mitigation program to deploy technologies capable of detecting whales and directly informing mitigation measures in near real-time. For example, the program could alert a vessel when whales are nearby, allowing the captain to make adjustments to avoid them. The program would begin with a pilot effort focused on the critically endangered North Atlantic right whale, and then expand to other species and geographies once the approach is proven.

The bill also puts in place a nationwide slow steaming incentive program, awarding Quiet Seas and Clear Skies Excellence Awards to shipping fleets that embrace slow steaming throughout the U.S. Exclusive Economic Zone (which extends 200 miles from shore), to reduce greenhouse gas emissions and moderate underwater noise pollution. If shipping were a country, it would be the sixth-largest emitter of greenhouse gasses in the world, larger than Germany. The Clean Shipping Coalition reported that a 20% reduction in speed across the global fleet would reduce the sector’s greenhouse gas emissions by up to 34%, black carbon by 20%, particulate emissions by 34%, and underwater noise levels by 66%.”  – NRDC

In September of 2021, the National Resources Defense Council reported “House Passes Important New Protections for Whales.”  “NRDC thanks these Representatives for their leadership to address the high rates of mortality suffered by whales due to vessel collisions and to advance solutions to reduce the impacts of vessel traffic, disturbance, and noise on imperiled marine mammals.”

Why does the bill only specify whales in US waters? It promotes experimental underwater technologies for “Smart Oceans” and the Internet of Underwater Things, as well as drones, that have militarized potentials. It focuses on the protection of “Economic Opportunity Zones” that surround the mainland US. Not Guam?

“Hibernian Atlantic is building an undersea fiber optic cable that will stretch from New York to London. The purpose of this engineering feat? To allow computers to complete financial transactions 5 milliseconds faster than their competitors. Finance is now increasingly dominated by automated trading, and to a computer 5 milliseconds is an eternity.” –Popular Mechanics What protections apply to US military activities in the Indo-Pacific, and other sites operated by the U.S. military, worldwide?

Is the death of dolphins and whales during war games “incidental?”

“As far as I am concerned, is utterly disingenuous. It is the equivalent of doing machine gun practice in a nursery school without specifically aiming at children.”