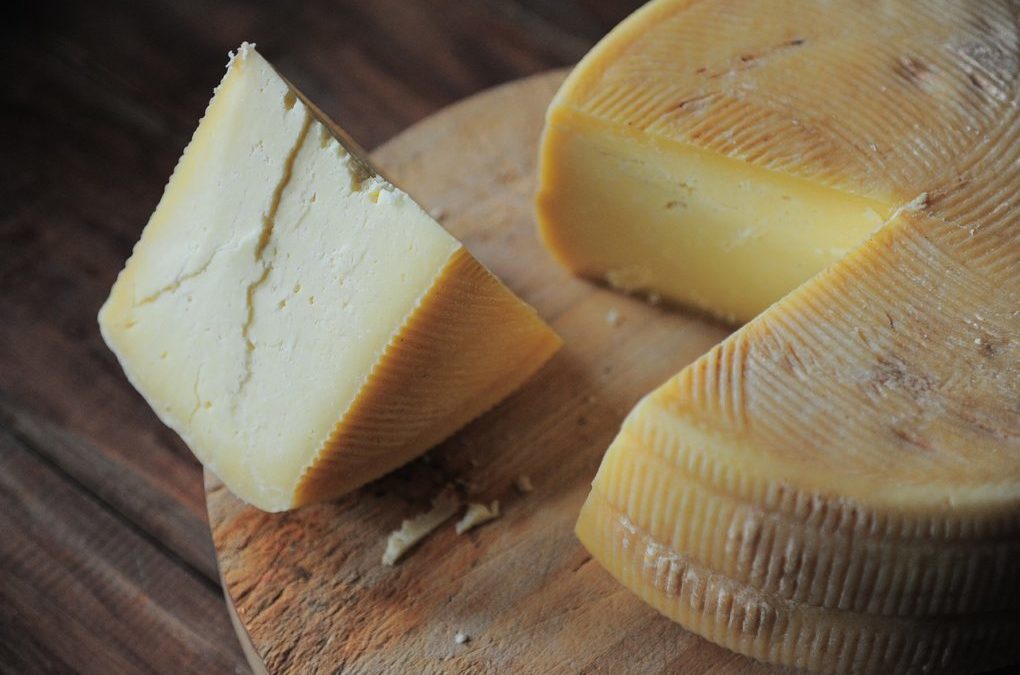 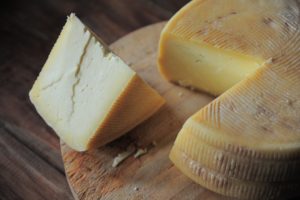 Cheese lovers, rejoice. Antioxidants naturally found in cheese may help protect blood vessels from damage from high levels of salt in the diet, according to a new Penn State study.

Billie Alba, who led the study while finishing her PhD at Penn State, said the findings may help people balance food that tastes good with minimizing the risks that come with eating too much salt.

“While there’s a big push to reduce dietary sodium, for a lot of people it’s difficult,” Alba said. “Possibly being able to incorporate more dairy products, like cheese, could be an alternative strategy to reduce cardiovascular risk and improve vessel health without necessarily reducing total sodium.”

While sodium is a mineral that is vital to the human body in small doses, the researchers said too much dietary sodium is associated with cardiovascular risk factors like high blood pressure. The American Heart Association recommends no more than 2,300 milligrams (mg) of sodium a day, with the ideal amount being closer to 1,500 mg for most adults.

According to Lacy Alexander, professor of kinesiology at Penn State and another researcher on the study, previous research has shown a connection between dairy products — even cheeses high in sodium — and improved heart health measures.

“Studies have shown that people who consume the recommended number of dairy servings each day typically have lower blood pressure and better cardiovascular health in general,” Alexander said. “We wanted to look at those connections more closely as well as explore some of the precise mechanisms by which cheese, a dairy product, may affect heart health.”

The participants also underwent blood pressure monitoring and provided a urine sample to ensure they had been consuming the correct amount of salt throughout the week.

“While the participants were on the high-sodium diet without any cheese, we saw their blood vessel function dip to what you would typically see in someone with pretty advanced cardiovascular risk factors,” Alexander said. “But when they consumed the same amount of salt, and ate cheese as a source of that salt, those effects were completely avoided.”

Alba said that while the researchers cannot be sure that the effects are caused by any one specific nutrient in cheese, the data suggests that antioxidants in cheese may be a contributing factor.

“Consuming high amounts of sodium causes an increase in molecules that are harmful to blood vessel health and overall heart health,” Alba said. “There is scientific evidence that dairy-based nutrients, specifically peptides generated during the digestion of dairy proteins, have beneficial antioxidant properties, meaning that they have the ability to scavenge these oxidant molecules and thereby protect against their damaging physiological effects.”

Alba said that in the future, it will be important to study these effects in larger studies, as well as further research possible mechanisms by which dairy foods may preserve vascular health.