Vitamin B12 Deficiency: What Is Pernicious Anaemia, And Why Can It Be So Dangerous? 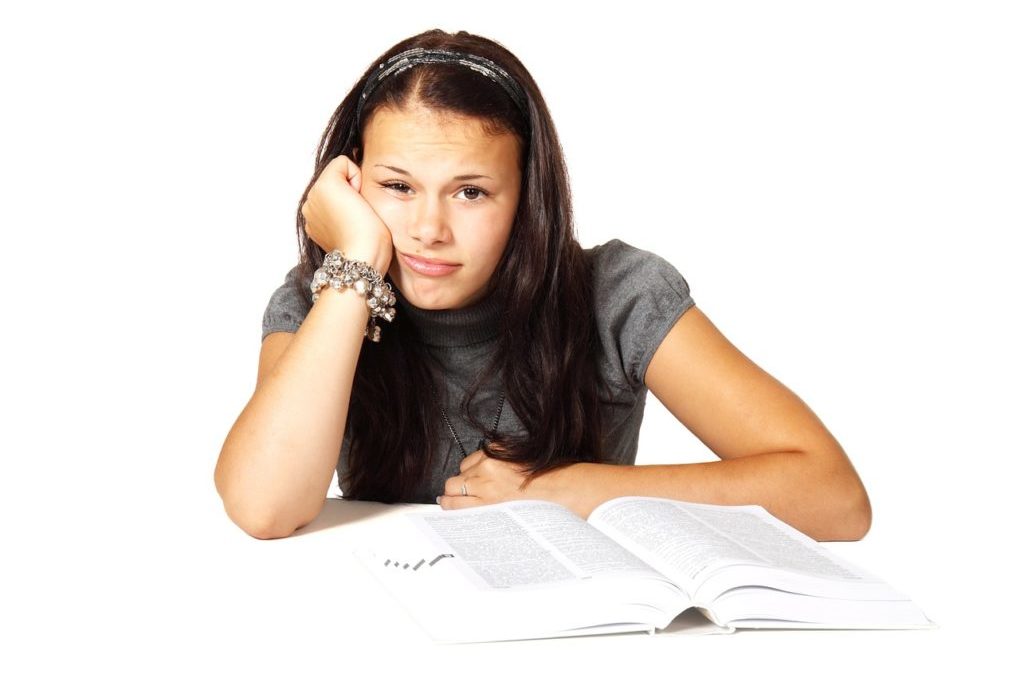 An estimated 6% of people in the US and UK suffer from vitamin B12 deficiency. The condition is recognised by the World Health Organisation as a global health problem that could impact millions of lives. B12 deficiency is typically characterised by symptoms such as extreme tiredness, lack of energy, muscle weakness, and even problems with memory. Not only that, but it can cause a number of serious health problems, such as irreversible nerve damage, anxiety or depression, or disorders which affect coordination, balance, and speech.

While some B12 deficiencies are caused by diet, the most common reason for low B12 levels worldwide is an autoimmune disorder called Pernicious Anaemia. This is a chronic form of low B12 that can have serious consequences on health if left untreated long-term. However, because symptoms of the condition typically look like other common conditions, it’s often misdiagnosed as depression or anxiety. Not only does the condition cause physical distress, the stigma of living with this chronic condition can also cause serious psychological harm, as I’ve shown in my research.

Vitamin B12 – otherwise known as cobalamin – is a water-soluble vitamin found in animal by-products, such as meat, fish and dairy. Other sources include fortified cereal, bread and plant milk. People who don’t regularly consume animal products are at risk of becoming deficient in B12. To reduce this risk, vegans are recommended to consume at least three micrograms of B12 daily through fortified foods, or by taking a regular B12 supplement.

However, most low B12 levels are more caused by Pernicious Anaemia. The condition makes it difficult for people to process vitamin B12 because of the immune system impacts on the functioning of important parietal cells within the stomach. These cells produce a protein called “intrinsic factor” which is essential for vitamin absorption. People with Pernicious Anaemia will produce an antibody to Intrinsic Factor that destroys any Intrinsic Factor that has been produced. And so, without any Intrinsic Factor to bind to food, they are unable to extract any B12. Without B12, the body isn’t able to produce enough healthy red blood cells. The condition can also be caused by a weakened stomach lining. This may happen because of atrophic gastritis, chronic inflammation in the stomach that eventually weakens the lining.

An estimated five in every 100,000 people in the UK have Pernicious Anaemia. It affects people of all ages, and symptoms can start at any time. However, the condition is more common in people over 60, as older adults are more likely to develop atrophic gastritis, which increases the risk of B12 deficiency. The number of people with the condition worldwide might be higher than estimated. However, it’s difficult to reliably estimate levels of B12 deficiency because there’s no agreed definition of how low B12 levels must be to be classified as deficient.

New guidelines have been made to address problems with current diagnosis methods. They state that a patient’s symptoms are the best indicator of any deficiency. It also states that if there’s inconsistency with the test result and the patient’s reported symptoms, the patient should still be treated with replacement B12 to prevent any potentially irreversible damage.

B12 deficiency causes a wide range of debilitating neurological and physical symptoms. The most common symptoms of Pernicious Anaemia are fatigue, memory loss and problems with concentration. However, the subtle, nonspecific nature of the condition’s initial symptoms can make it difficult to properly diagnose people. One study interviewing members of the Pernicious Anaemia Society found that nearly half had been misdiagnosed. A further 20% had waited two years or more for a proper diagnosis. For many, symptoms were initially attributed to a hectic lifestyle or diagnosed as anxiety or depression.

Low levels of B12 can lead to nerve damage, as the vitamin is essential to producing myelin, which protects nerve cells from damage. Symptoms of low B12 might initially feel like tingling or numbness in hands and feet or difficulty with balance. If Pernicious Anaemia is left untreated, symptoms can become debilitating and nerve damage irreversible. The term “Pernicious” was used to describe the condition as historically it resulted in death.

When Vitamin B12 deficiency is caused by poor diet, it’s treated by prescribing B12 tablets or injections of hydroxocobalamin. Once the deficiency has been corrected, levels can be managed by changing diet or regularly taking a supplement.

However, treatment is lifelong for people with Pernicious Anaemia. In the UK, many need frequent injections every 8 to 12 weeks to replace the vitamin. Despite this, many people continue experiencing debilitating symptoms or find their symptoms return before their next scheduled injection because their treatment hasn’t been sufficient.

When patients raised concerns about insufficient treatment or requested more frequent injections, our research found that many health care professionals responded negatively, even questioning the legitimacy of the patient’s illness. These kinds of questions can increase psychological distress and impact on the quality of life.

Patients with Pernicious Anaemia also anticipated high levels of health-related stigma. Many individuals with chronic health conditions fear that their health status will lead them to be devalued by wider society, or be a source of discrimination. Stigma not only impacts on relationships with health care providers but can cause an increased incidence of anxiety and depression.

The lack of appropriate guidelines for diagnosis and treatment of Pernicious Anaemia is problematic and there is an urgent need for this to be reviewed. It is important that both the general public and health professionals have increased awareness of the symptoms that arise from inadequate levels of B12 so that the condition can be diagnosed before long term damage occurs.