Which brain cells are active during deep sleep – and how do they affect memory formation? 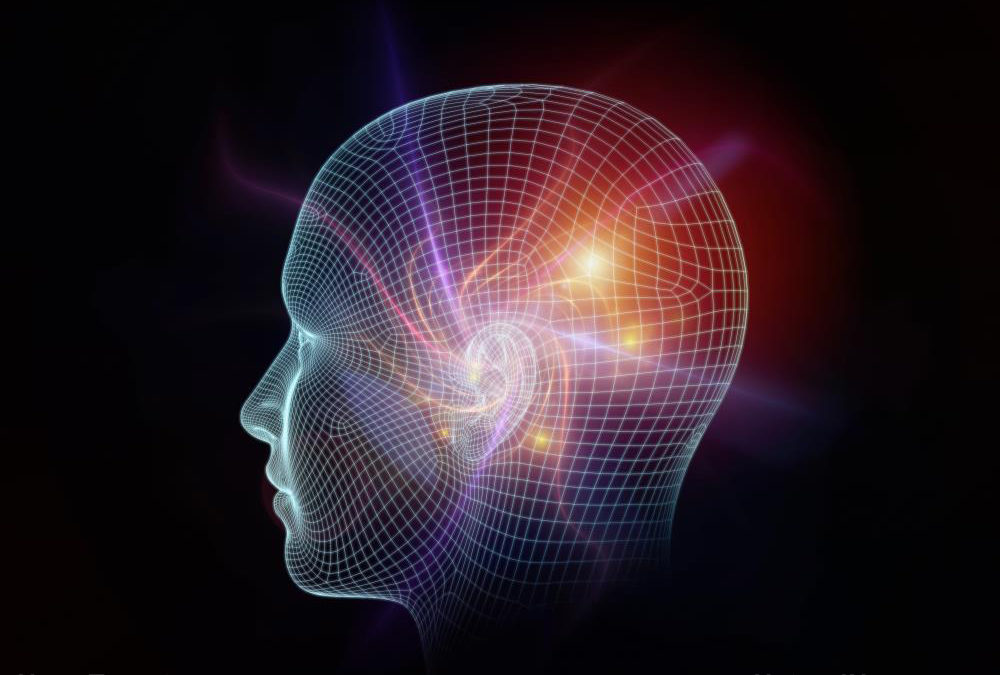 There are neurons in the brain that activate during deep sleep to create memories. A new animal study showed that these brain cells might be the same as the ones responsible for investigating new objects.

The experiment tracked the activity of single cells deep in the brains of both male and female mice as they slept. Further, it also mapped the neurons that activated when the animals came across objects they had not seen before.

Researchers from the Medical University of South Carolina (MUSC) and Yale School of Medicine conducted the study. They showed an overlap between the neurons during both types of activity.

It seemed that the brain cells that helped identify new items also assisted in the formation of memories.

MUSC researchers Carlos Blanco and Priyattam Shiromani led the efforts to identify these shared neurons. Their findings were published in The Journal of Neuroscience.

In their study, Blanco and Shiromani used deep-brain imaging techniques to look at individual hypothalamic neurons that held MCH. They checked the calcium indicator GCaMP6 to see if it changed brightness.

They also performed an electrophysiology study of MCH neurons. They evaluated the links between the loss of polarity and Ca2+ activity.

The results of their electrophysiology test showed a considerable link between depolarization and Ca2+ activity.

Further, the highest levels of activity in unrestrained mice of both genders took place in all recorded neurons during REM sleep. More MCH neurons activated during this time compared to quiet waking or shallower, non-REM sleep.

The researchers reported that 70 percent of these MCH neurons underwent considerable increases in activity when the mice checked out binder clips, bottle caps, and other novel items that grabbed their interest.

They mapped the location and timing of these shifts in activity levels between pairs of MCH neurons. They found that these brain cells triggered dynamically during REM sleep.

Further, a subset of the same neurons activated when the mice were exploring and investigating their surroundings.

The newly discovered pattern of individual cell activity might prove useful in comparing the role of the network during various states of health. Future studies might look at the network response when the animal is in good health, and compare it to the reaction of an ill animal.

MCH neurons responsible for REM sleep appear in all animals

The MUSC-Yale functional activity map identified brain circuits associated with certain behaviors. One of these was REM sleep, a sleep phase that sees brain activity levels that match the awake period.

The researchers pioneered this activity map through deep-brain calcium imaging in freely behaving mice. They looked for hypothalamic neurons that synthesized MCH.

A connectome is a map of the neural links in the nervous system. It serves as the “wiring diagram” of the network of nerves that run through the organism.

Connectomes may encompass the whole nervous system. They may also restrict themselves to the brain or another part.

To make a brain connectome, researchers need to prepare functional activity maps at the cellular level. Sleep and other specific behaviors each get a map.

All vertebrate animals have MCH neurons in their brains. Currently, birds and mammals receive most of the attention of researchers.

Future studies may look at MCH neurons in the brains of other animals, such as reptiles. Researchers now know what to look for to determine if those creatures also experienced REM sleep.