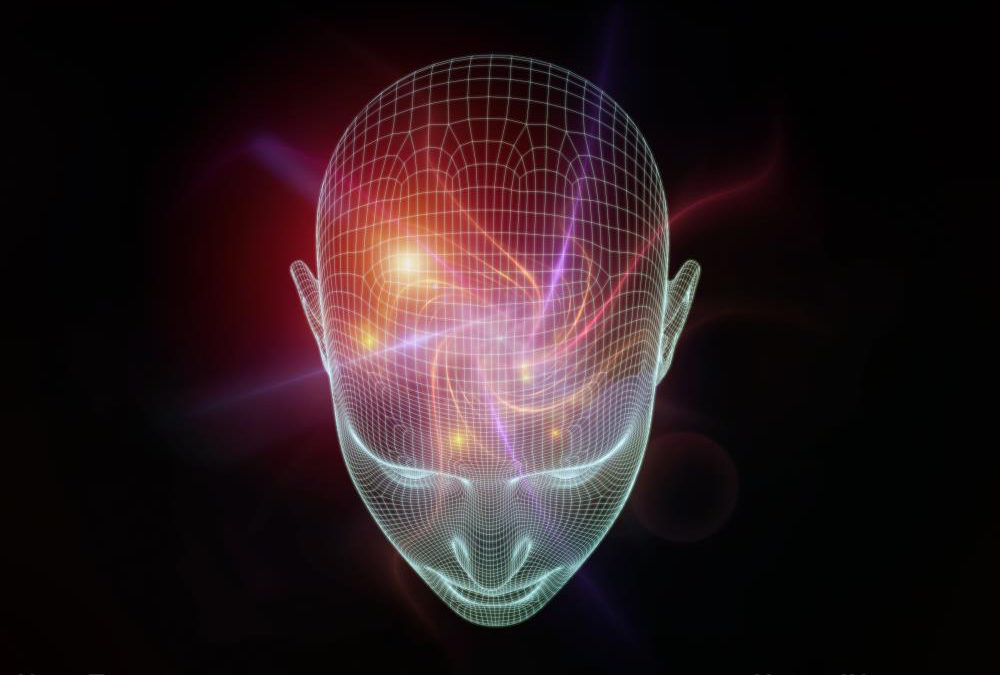 There may be a new alternative option for treating Alzheimer’s disease or dementia without resorting to toxic pharmaceutical drugs. A new approach uses magnets to stimulate the brain’s working memory.

Researchers at Duke University have recently debuted an experimental therapy called repetitive transcranial magnetic stimulation (rTMS) which applies a high-frequency magnetic pulse to the left prefrontal cortex of the brain.

They tested it on both young and older adult participants who were in good health, and found that participants who received rTMS did better at a memory test than those who got a placebo simulating the treatment.

While they ran the tests on healthy individuals, the Duke researchers believe that magnetic stimulation would also work on patients with dementia or Alzheimer’s.

“This study relies on highly individualized parameters, from the selection of the stimulated target, based on fMRI activation, to the selection of the difficulty, titrated according to subjects’ performance,” explained Duke researcher Lysianne Beynel. “Now that we have shown that these specific parameters can improve performance in healthy subjects, we will be able to extend it to populations with memory deficits.”

Beynel and her colleagues released the full details of their study in the scientific journal PLoS One. (Related: Magnetic stimulation of the brain can help prevent age-related memory decline, suggest researchers.)

Testing the potential of rTMS to improve working memory

Working memory is the ability to remember and use pertinent information during a task. It stores data in a flexible but limited buffer region.

Many parts of human cognition rely on working memory. Whenever a person travels to a new destination, creates a recipe for a meal, or reads the instruction manual while assembling an appliance, he uses his working memory.

However, the critical ability to store and retrieve data from the buffer declines as a person gets older.

Patients with Alzheimer’s disease or dementia eventually lose many forms of cognition, including working memory. They become more vulnerable to suffering injury or death and will grow increasingly dependent on home care to function.

Researchers are working on ways to improve the ability to manipulate working memory. The Duke team theorized that repeatedly using active magnetic stimulation would make memory recall much more accurate.

Furthermore, they believed that the treatment would achieve its highest effect in situations that require the use of working memory. Those cognitive tasks demand the most extensive use of cognitive functions in adults.

The researchers administered either sham treatment or online high-frequency rTMS. They applied repeated treatments while the participants attempted to remember and then recreate a series of letters in alphabetical order.

They found no difference in accuracy between the younger and older participants, so they merged the results of both groups. Further, they reported that participants of all ages who got rTMS performed better at the memory task than those who received the sham treatment.

“Interestingly, we only saw this effect during when participants were trying their hardest, suggesting a real use-it-or-lose it principle at work here,” said Duke researcher and co-author Simon W. Davis. “Contrary to much of what we hear, aging brains have a remarkable capability to remember past events and to use that information in a flexible manner.”