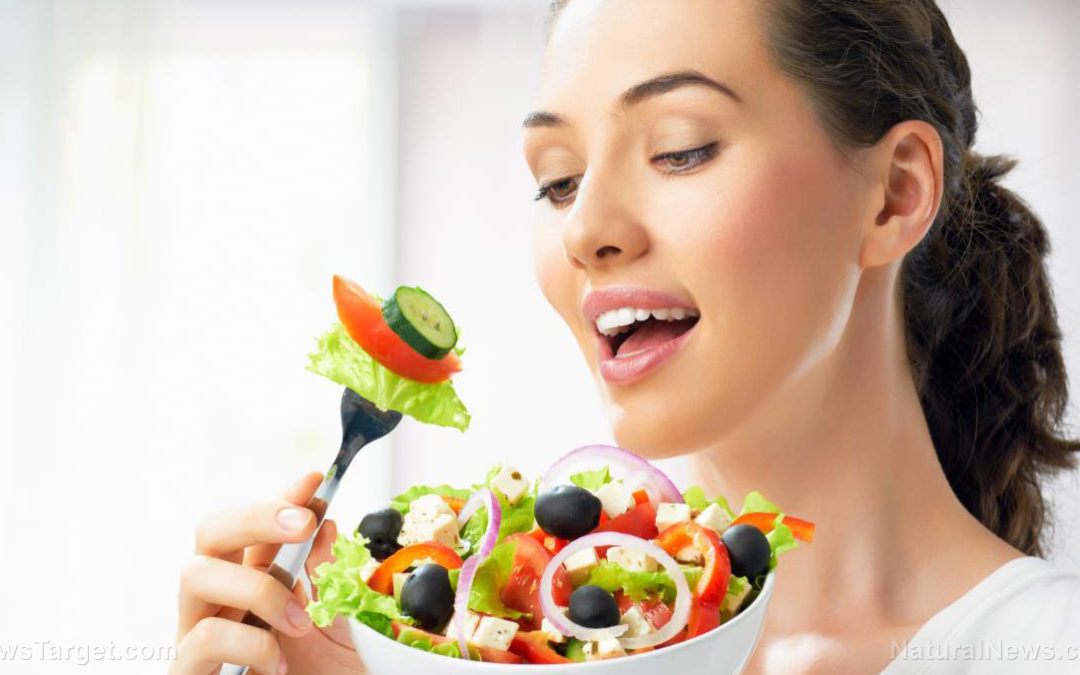 The American Cancer Society estimates that over 1.7 million new cancer cases will have been diagnosed in 2019, and that it will kill over 600,000 Americans this year.

Many of us have been touched by this terrifying disease, either through a personal diagnosis or through the loss of a loved one. But, despite cancer being so common, there is still a lot of misinformation about its causes and how it can be prevented. There is a common perception that cancer strikes randomly, out of the blue, but the reality is that simple lifestyle changes can prevent a large percentage of cancer diagnoses.

Recent research presented at the Nutrition 2019 convention in Baltimore, for example, focused on how just eating the right foods can greatly reduce cancer-related costs and dramatically lower the number of people diagnosed with certain cancers.

While regular screenings and health checks will detect cancer at its earliest stages, it is possible to prevent it entirely through a few simple lifestyle changes that will also prevent a host of other diseases. (Related: Top 10 ways to avoid ever getting cancer in the first place.)

As reported by the Mayo Clinic, the following changes can make all the difference:

Government policies can make a the difference

The research presented at Nutrition 2019 focused on ways to motivate people to make some of the lifestyle changes noted above, particularly in relation to the foods they eat. The researchers found that government policies that mandate taxes on sugar and warning labels on unhealthy foods, while subsidizing healthy foods like fresh fruit and vegetables, can have a massive impact on the choices people make. This in turn dramatically reduces cancer-related healthcare costs and significantly lowers the number of people diagnosed with this disease.

A new modeling study estimates that, based on changes in consumer behavior, the soon-to-be-implemented added-sugar labeling on all U.S. packaged foods could prevent 35,500 new obesity-related cancer cases and 16,700 cancer deaths over a lifetime in the U.S. The policy would also save an estimated $1.4 billion in direct medical costs.

In addition, experts estimate that this new policy could save as much as $0.5 billion in costs related to lost productivity and patient time.

A new study estimates that a national tax of 1 cent per ounce of sugar-sweetened beverage could prevent around 17,000 new obesity-associated cancers cases and 10,000 cancer deaths. This modeling study estimates that this tax would save $2.4 billion in lifetime medical costs for 13 types of cancer.

Processed meats are known to cause cancer. A meta-analysis of 15 studies, involving over 1.2 million women, revealed that those who ate the most processed meat increased their breast cancer risk by at least 9 percent. And multiple other studies have reached the same conclusion: processed meat causes cancer.

A new simulation study found that using an excise tax or warning label on processed meats could bring substantial health and economic benefits. The researchers found that over a lifetime a 10 percent excise tax could prevent 77,000 colorectal and 12,500 stomach cancer cases and generate a savings of $1.1 billion in health-care costs while warning labels may prevent 85,400 colorectal and 15,000 stomach cancer cases with a savings of $1.3 billion from health-care costs.

The researchers concluded that the greatest possible reduction in cancer diagnoses would result from a 30 percent national subsidy on fruits, vegetables and whole grains, in combination with levying a 10 percent tax on sugar-sweetened beverages and processed meats.