One million new cases of sexually transmitted disease diagnosed each day, WHO warns 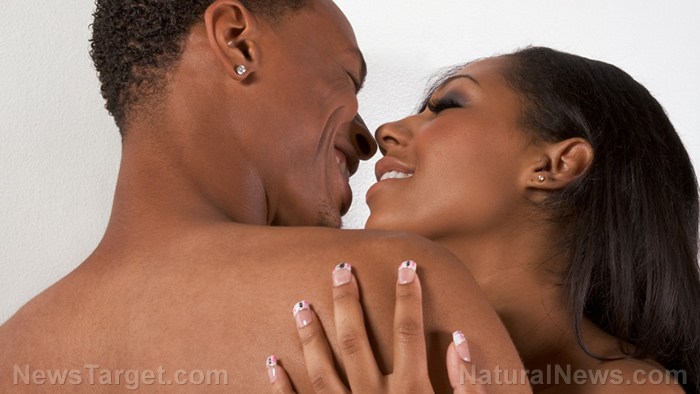 According to the World Health Organization (WHO), more than one million cases of sexually transmitted infections (STIs) are contracted every day, with chlamydia, gonorrhea, trichomoniasis and syphilis infections being the most worrisome.

The WHO report, based on 2016 global data, showed that there were 156 million new cases of trichomoniasis, 127 million cases of chlamydia, 87 million cases of gonorrhea and 6.3 million cases of syphilis among men and women aged between 15 and 49. According to the report, these figures exceed the Organization’s previous global estimate by five percent.

“On average, approximately one in 25 people globally have at least one of these STIs,” the WHO report stated.

Melanie Taylor, lead author of the report and medical epidemiologist at the WHO Department of Reproductive Health and Research, said the figures indicate that people are “…taking risks with their health, with their sexuality and with their reproductive health.”

According to Taylor, the WHO chose to document cases instead of individuals, as people can have multiple infections or can become re-infected within a year with one or more STIs.

Furthermore, the WHO said that while the vast majority of the infections are easily preventable and curable, some – such as gonorrhea – are actually evolving into antibiotic-resistant “superbug” forms, which, if left untreated, can lead to serious and chronic health conditions on both adults and children. These include infertility, ectopic pregnancies, stillbirths, neurological and cardiovascular disease and an increased risk of HIV.

Peter Salama, executive director for universal health coverage at the WHO, said the data showed the need for “a concerted effort to ensure everyone, everywhere can access the services they need to prevent and treat these debilitating diseases.”

Compounding the issue, however, are recent shortages in the global supply of benzathine penicillin, which is used to treat syphilis – an infection caused by the Treponema pallidum bacteria that often first manifests as sores. According to the WHO, these shortages in medication have made it more difficult to treat the disease on a larger scale, resulting in an estimated 200,000 stillbirths and newborn deaths in 2016, making the disease one of the leading causes of baby loss globally.

Tim Jinks, a specialist in infectious disease at the British global health charity Wellcome Trust, said the increase in cases of STIs like gonorrhea is alarming, especially given that some antibiotics are becoming less effective due to drug resistance.

“We are increasingly seeing incidences of so-called ‘super-gonorrhea’ which are practically impossible to treat,” Jinks said, referencing to a case first seen in the UK in 2018. (Related: Rise of ‘Super-Gonorrhea’: Antibiotic overuse causing STDs to become untreatable while venereal diseases spread more rapidly in modern decadent society.)

According to the WHO, one possible factor for the spike in STIs worldwide is the “complacency” people have when it comes to access to protection, which stems from the relatively easy access that people have to treatments. “You have less people worried about HIV. This has led to a lower use of condoms, which also stop other diseases,” Teodora Wi, a medical officer in the organization’s department for reproductive health and research, said.

What makes things even more alarming, according to Wi, is that this trend is happening at a time when sex is being made more accessible through advances in media and technology such as dating apps.

However, possible ways with which this global problem can be addressed include the implementation of better STI diagnosis, screening and treatment services from program managers and health care providers, and consistent and responsible use of condoms and other forms of protection by individuals.

“STIs should not be treated any differently than other infections, and most importantly we cannot sweep them under the carpet and pretend they do not exist,” Wi said in a statement.