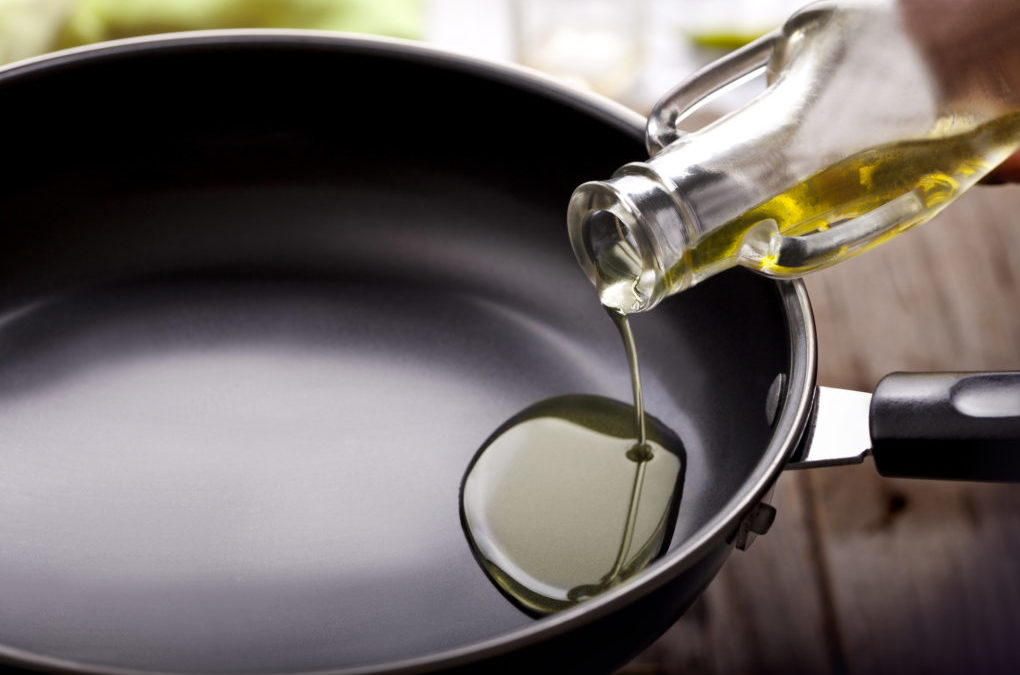 The most widely used oil in the United States can be found in processed/packaged foods, in the deep fryers of countless fast food restaurants and even mixed into feed for livestock. Soybean oil is everywhere and, unfortunately, it is not healthy for us humans. Likely the livestock as well should not be consuming it at all.

New research from the University of California, Riverside has shown that not only does the consumption of soybean oil lead to obesity and diabetes, but it could also contribute to neurological conditions including autism, Alzheimer’s disease, anxiety and depression.

This study, published this month in the journal Endocrinology, compared the outcome of mice that were fed 3 different high-fat diets including soybean oil, soybean oil that has been modified to be low in linoleic acid, and coconut oil.

In the study that was released earlier this month, the researchers did not find any difference between the modified and unmodified soybean oil’s effects on the brain. The scientists did, however, find noticeable effects of the oil on the hypothalamus, an area of the brain that controls body temperature, hunger, parenting and attachment behaviors, sleep, and circadian rhythms.

“The hypothalamus regulates body weight via your metabolism, maintains body temperature, is critical for reproduction and physical growth as well as your response to stress,” said Margarita Curras-Collazo, a UCR associate professor of neuroscience and lead author on the study.

The team noticed that some of the genes in the mice that were fed the soybean oil were not functioning correctly. For instance, the gene that produces the love hormone, oxytocin, was drastically malfunctioning, lowering the amount of oxytocin that it produced.

The team also discovered around 100 more genes that were affected by the diet consisting of the regular soybean oil. These discoveries have led the team to believe that not only does this substance have negative implications for energy metabolism, but also can impact proper brain function, leading to conditions including autism and Parkinson’s disease.

The research team notes that their findings apply specifically to soybean oil and not necessarily to all soy products. Frances Sladek, a UCR toxicologist and professor of cell biology, said,

“Do not throw out your tofu, soymilk, edamame, or soy sauce. Many soy products only contain small amounts of the oil, and large amounts of healthful compounds such as essential fatty acids and proteins.”

It’s important to note that this study was conducted on mice, and studies involving mice do not always translate to the same results in humans.

“If there’s one message I want people to take away, it’s this: reduce consumption of soybean oil,” said Poonamjot Deol, an assistant project scientist in Sladek’s laboratory and first author on the study.

Food For Thought – How Big Of A Role Does GMO Soy Play?

It is interesting to note that the researchers of the study were not able to identify which chemicals in the oil are responsible for the alterations in the hypothalamus, although they were able to rule out two candidates, linoleic acid or stigmasterol.

Could the fact that the soybeans used to make the oil have been genetically modified, and thus engineered to withstand copious amounts of glyphosate-containing Roundup be partially at fault here? Unless another study is conducted using only organic, pesticide free soybeans we will never know for sure.

Considering there have been numerous studies that have directly linked glyphosate to neurological disorders such as autism, this may be a key factor that the scientists involved with this study overlooked.

What Can You Do?

As one of the researchers involved in the study recommends you can directly limit your consumption of soybean oil. The best way to do this is to cut out all packaged and processed foods and avoiding deep-fried foods. Yes, from fast food restaurants, but also from sit down restaurants as well. Fast food restaurants generally serve food that we know is not healthy for us, but most sit down restaurants also serve food that is very unhealthy for us and yes, they typically use soybean oil to fry their fries, wings, chicken, jalapeno poppers, sweet potato fries and any other greasy delight you can think of.

Eating real, whole foods (anything that doesn’t come in a package) ideally organic is your best bet, not only to avoid toxins such as soybean oil, but also a slew of chemicals, preservatives, pesticides and other additives.