The FDA is changing its tune regarding the safety of soy protein: Recent studies have the agency proposing the revocation of manufacturers’ rights to make health claims 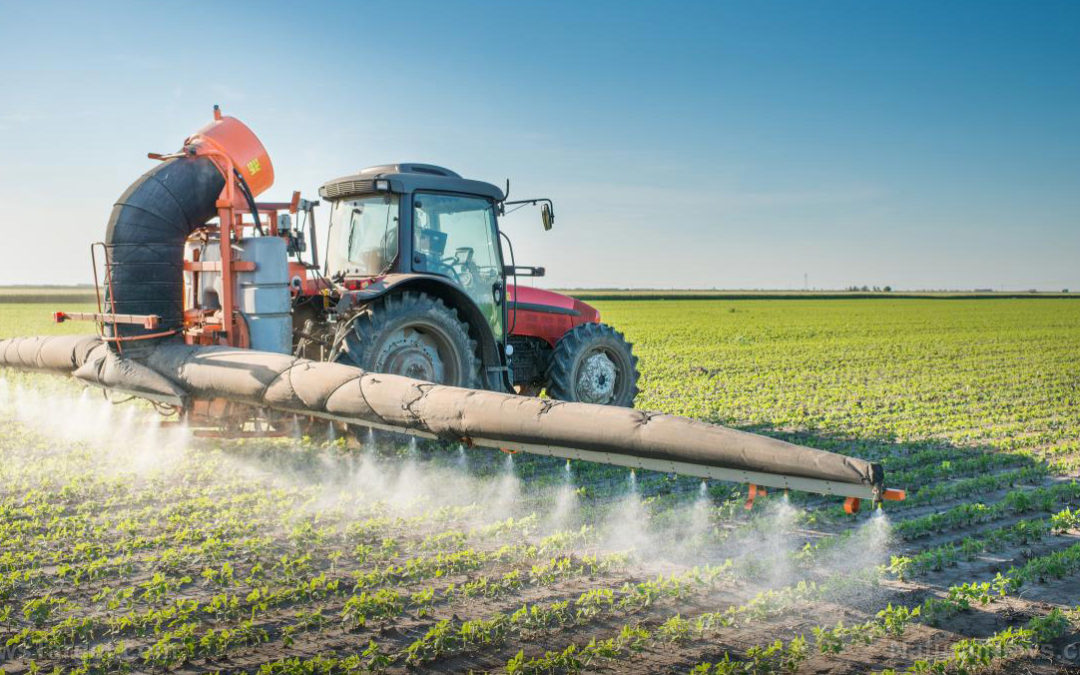 When they first started becoming popular back in the 1980s, soy products were hailed by many as being the healthy alternative to dairy, meat, and various other foods that people have been safely consuming since the beginning of time. But we now know that soy is a major detriment to human health (especially when it’s produced with genetic engineering), which even the U.S. Food and Drug Administration (FDA) – the same agency that has long backed the soy industry – is taking notice of as it considers making some major policy changes with regards to how soy is marketed.

It was the year 1999 when the FDA first issued authorization for food manufacturers to make health claims about soy on packaging labels, a policy that hinged upon scientific studies at the time allegedly showing that soy is beneficial for cardiovascular health. As is typically the case with the FDA, there was simply no arguing with the industry research that “proved” such benefits, and thus commenced a mad rush by consumers who bought into these claims to replace everything they were used to eating with soy.

But a lot has changed since then, and plenty of science has since been published that refutes the supposed health benefits of soy. No longer is it a “proven fact” that soy supports heart health, as was long claimed – in fact, the exact opposite may be true (not to mention the fact that soy consumption has been linked to stimulating the growth of breast cancer cells). And thus, the FDA appears to be changing course, much to the surprise of health freedom advocates who have long concluded that the FDA will always back big industry, even in the face of science.

“For the first time, we have considered it necessary to propose a rule to revoke a health claim because numerous studies published since the claim was authorized in 1999 have presented inconsistent findings on the relationship between soy protein and heart disease,” stated Dr. Susan Mayne, director of the FDA’s Center for Food Safety and Applied Nutrition, as quoted by Food Navigator – USA.

“While some evidence continues to suggest a relationship between soy protein and a reduced risk of heart disease – including evidence reviewed by the FDA when the claim was authorized – the totality of currently available scientific evidence calls into question the certainty of this relationship.”

Food manufacturers would still be able to make ‘qualified’ health claims about soy under new FDA rules, a loophole that the American Heart Association opposes

If the proposed changes by the FDA end up coming into effect, food manufacturers would no longer be allowed to make authorized health claims about soy. They would, however, still be allowed to make qualified health claims towards this end, which while they don’t undergo or require the same level of scientific scrutiny in order to be made still insinuate the same thing.

Some are challenging this loophole, including the American Heart Association (AHA) which says that the FDA shouldn’t allow even qualified health claims to be made about soy because, generally speaking, consumers don’t really know the difference between an authorized and a qualified health claim anyway. If soy isn’t safe or effective as has long been claimed, the group says, then no claims whatsoever should be allowed.

“Consumer research conducted by AHA, the FDA and others has repeatedly shown that despite the presence of qualifying language, consumers do not understand qualified health claims and do not understand that they are based on limited and varying degrees of evidence,” reads a statement issued by the AHA in response to the FDA’s announcement.