Interferons and the immune system: Can this therapeutic strategy address viral infection and strengthen immunity against cancer? 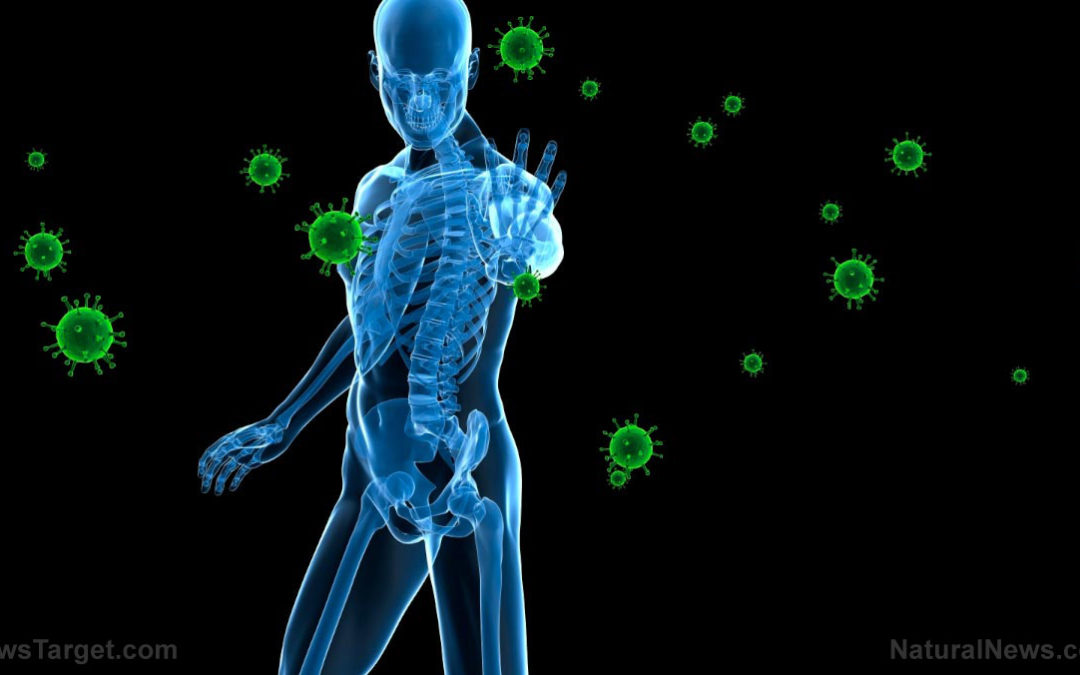 Healthcare professionals use different methods to fight cancer and viral infections. However, a team led by researchers from Wake Forest University in North Carolina recently reported a potential therapeutic strategy that may help fight both.

In a study published in the journal Cell, the researchers discovered that reducing lactate, a product of glucose breakdown, increases the production of type 1 interferons (IFN). Type 1 IFNs are proteins that help clear viral infections and boost immunity against cancer.

Glycolysis, the process by which cells convert glucose into lactate or pyruvate, is normally shut down when RIG-I-like receptors (RLR) are activated. RLRs are responsible for detecting viral RNAs and are involved in initiating and controlling the anti-viral immunity of cells. But the researchers found that when glycolysis remains activated, it hinders the production of type 1 IFNs despite RLR activation.

The key to this inhibition is lactate. According to the researchers, lactate binds to a membrane protein called MAVs and prevents it from doing its function. During viral detection, RLRs trigger MAVs activity, which involves localization to different cell organelles in order to drive anti-viral cell responses. The binding of lactate to MAVs stops its localization inside the cell.

Using pharmacological and genetic approaches, the researchers showed that reducing lactate in mice increases type 1 IFN production. They achieved this by inactivating an enzyme called lactate dehydrogenase A (LDHA), which facilitates the reversible conversion of pyruvate into lactate.

Though their efforts, the researchers established the role of glycolysis-derived lactate in limiting RLR signaling and slowing down type 1 IFN production. They also showed how energy metabolism is linked to cellular innate immunity.

The role of interferons in the immune system

Interferons play an important part in the body’s immune response. They serve as signaling proteins, with host cells releasing them in response to viral infections. In most cases, a cell that’s been infected by a virus will release interferons to signal nearby cells. As a response, nearby cells will then heighten their own anti-viral defenses to help ward off infection.

In addition to boosting the body’s immunity against viral infections, type 1 interferons also help fight cancer. These proteins have been shown to inhibit the growth of tumor cells.

Although researchers have only tested this on animals, that doesn’t mean that humans can’t raise the levels of interferons in their bodies. In fact, there are plenty of ways to do this naturally.

One way to do this is by making sure you get enough vitamin C. Vitamin C helps boost the immune system through a number of ways, one of which is by enhancing interferon production.

Using fermented red ginseng can also help increase the levels of interferons in the body. Red ginseng is especially great for someone whose immune system has been weakened by prescription drugs.

Poria mushroom is known to stimulate the production of interferons. This superfood has been used in traditional Chinese medicine to boost immunity for centuries.

Maintaining the health of your immune system is important for preventing diseases. For more news on how to boost your immunity, visit ImmuneSystem.news.