Similarities and differences between emphysema and chronic bronchitis, two conditions that fall under COPD 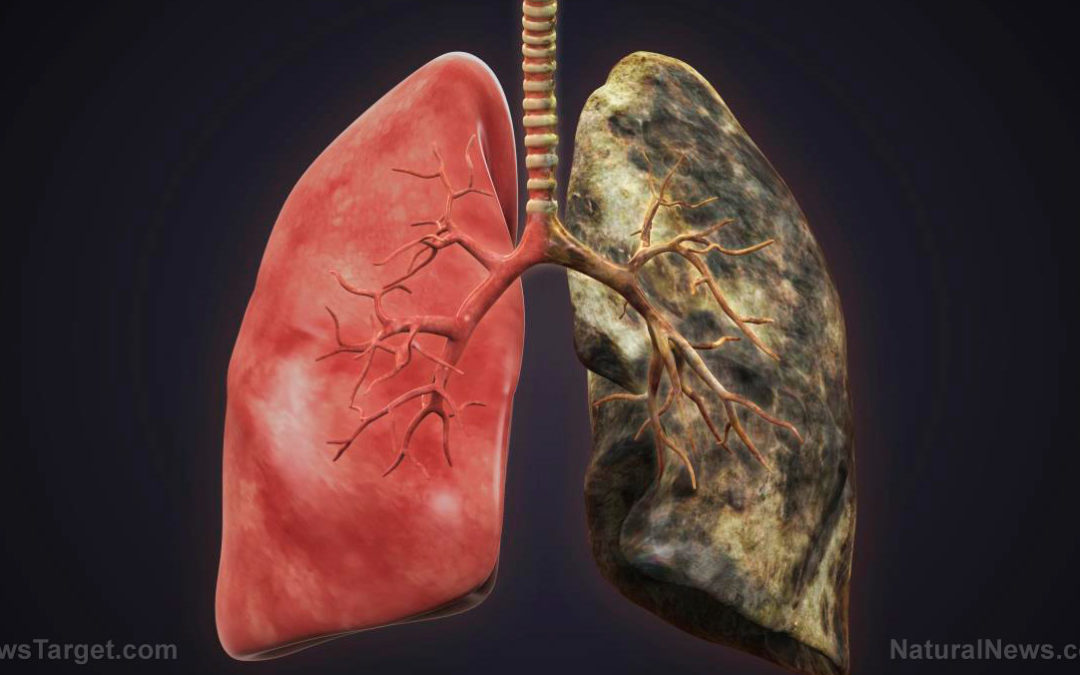 Chronic obstructive pulmonary disease (COPD) refers to a group of life-threatening diseases that severely affect the lungs, causing breathlessness, inflammation, airway obstruction and significant bronchial damage over time. Many of the chronic respiratory diseases classified under COPD are primarily caused by exposure to tobacco smoke, but they can also be exacerbated by factors such as air quality, existing cardiovascular conditions and age. For instance, many individuals do not develop symptoms during the early stages of COPD due to its progressive nature. Individuals with asthma, another chronic respiratory disease, also face an increased risk of more severe types of COPD. Additionally, individuals who are often exposed to fumes, smoke, vapors and dust are also at risk of COPD, since these agents can irritate and inflame the lungs.

Often, smokers and at-risk individuals are unaware of COPD because its symptoms only begin to appear once irreversible lung damage has occurred. Symptoms of COPD also worsen over time, especially if the lungs continue to be exposed to irritants. Common signs and symptoms of COPD include:

Experts determine the severity of COPD based on the presence of symptoms. COPD can be divided into four stages:

Due to the extensive lung damage that COPD can cause, individuals diagnosed with COPD are also at risk of developing cardiovascular disease, lung cancer and stroke. As a result, COPD can be fatal, especially in older, immunocompromised individuals.

About three million people die from COPD, according to the World Health Organization (WHO). Currently, the Global Burden of Disease Study reports that COPD is the third leading cause of death worldwide. However, the WHO predicts that COPD may yet become the number one cause of death in the next 15 years. (Related: Raspberries: A potential treatment for COPD?)

Emphysema and chronic bronchitis are two of the most common sub-types of COPD. Both conditions are caused mainly by exposure to tobacco smoke, chemical fumes and other irritants that inflame the lungs. Individuals with COPD may find it difficult to tell the two apart due to similarities in symptoms. Plus, emphysema and chronic bronchitis often coexist, thereby causing life-threatening conditions. Nevertheless, each sub-type affects the lungs differently.

Emphysema involves the gradual destruction of the air sacs that pump oxygen into the bloodstream. Over time, exposure to cigarette smoke and other irritants weakens the air sacs and impairs their function. As a result, individuals with emphysema may experience difficulty breathing and shortness of breath.

On the other hand, chronic bronchitis causes significant inflammation of the bronchial tubes that carry oxygen to and from the air sacs. Individuals with chronic bronchitis often experience a persistent chesty cough and excess mucus production.

Unfortunately, many of the diseases classified as COPD have no cure yet. But individuals living with emphysema or chronic bronchitis may take the following measures to manage their symptoms: