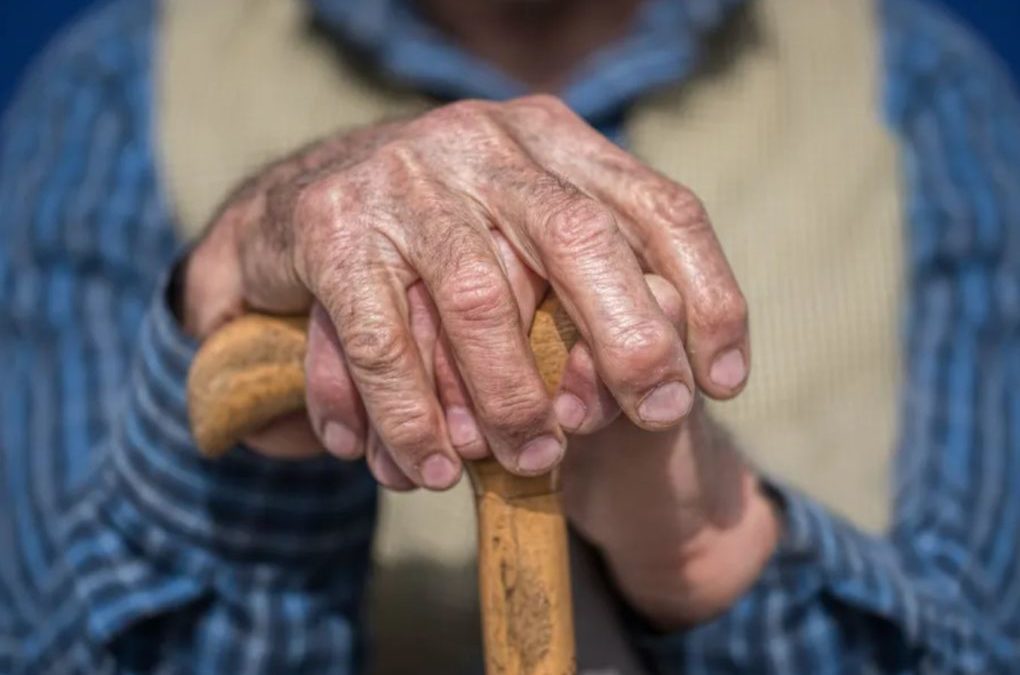 Humans are living longer than ever before. But alongside these increases in life expectancy are an increase in the occurrence of age-related diseases such as cancer and dementia.

But understanding the biology of ageing, and knowing the genes and proteins involved in these processes, will help us increase our “healthspan” – the period that people can live in a healthy and productive state, without age-related diseases.

In a recent study, our team identified a novel anti-ageing protein, called Gaf1. We found that Gaf1 controls protein metabolism, a process that has been implicated in ageing and disease. We also found that without Gaf1, cells have a shorter lifespan.

Ageing is a complex process and depends on both genes and environmental factors, such as diet. It’s widely known that calorie-restricted diets can prolong lifespan. This holds true for a variety of organisms, including yeast, rats and monkeys. Short-term studies suggest that it also improves health in humans.

However, scientists now realise that it may actually be the quantity of specific nutrients – such as amino acids (the building blocks of proteins) – that are linked to longevity, rather than the amount of calories consumed.

Cells sense the amount of nutrients in their environment through specific molecules within our cells. One of these molecules is the Target of Rapamycin enzyme, also known as TOR. TOR senses the amount of amino acids present in the body and available to cells.

When our cells have plenty of amino acids, the TOR enzyme tweaks our metabolism and instructs the cells to grow by making a lot of proteins. This process is called protein translation.

But if amino acids are limited, TOR instructs the body to be on alert – a state that scientists refer to as a “mild stress response”. We now know that this “stress response” is beneficial for the cells and the organism overall, while increased protein translation and turnover is detrimental. This is because longevity is intimately related to an organism’s ability to effectively cope with internal and external stresses. A cell which is “on alert” copes better. A cell that invests in protein translation, thus growth, lowers its defences and cannot cope as effectively with stress.

For example, in a recent study scientists analysed the turnover of proteins within the cells of different animals with lifespans from four to 200 years. They found that the longer-lived animals have lower protein turnover and energy demands within their cells compared to short-lived ones.

Our DNA carries our genetic information. Genes are pieces of DNA, and many of them are responsible for making proteins. In order for a protein to be made, the cell needs to produce a copy (called mRNA) of the corresponding gene, through a process known as transcription. The mRNA guides the cells’ ribosomes on the order that amino acids should be linked together, making proteins.

Apart from needing mRNA and ribosomes, the cells also requires energy in the form of ATP, amino acids and tRNAs (small molecules that will carry the amino acids to the ribosomes) for protein translation. Translation takes a lot of energy for a cell, and each cell may need tens of thousands of ribosomes to translate its proteins.

The more food the cell has, the more active the TOR enzyme is – thus instructing the cell to grow and divide, which requires protein translation and energy expenditure. On the contrary, when TOR is inactive (as happens during dietary restriction) it will stop translation by preventing existing ribosomes from functioning. It also stops the production of new ribosomes.

We recently discovered new functions of the Gaf1 protein. Gaf1 is a transcription factor, which means it’s a protein that is able to bind on the cell’s DNA and activate or repress specific genes. When TOR is active, Gaf1 is found in the cytoplasm of the cell and does not bind on the DNA. However, when TOR is inactivated through diet or drugs, Gaf1 can travel to the nucleus and binds to DNA.

We also found that cells lacking Gaf1 are short-lived. As mentioned, TOR signals cells to grow, which contributes to their ageing. But when TOR is inhibited through dietary restriction or drugs, growth is halted and lifespan is extended. Without Gaf1, the growth is not halted and the observed lifespan extension is not taking place fully. In other words, we found a molecule that mediates some of the beneficial effects of dietary restriction.

Though our study looked specifically at yeast, proteins similar to Gaf1 exist in many animals, including humans – and have been shown to control our development and stem cells, which are both important in whether we develop diseases, such as cancer. It’s possible that these proteins have the same function in humans as Gaf1 in yeast.

TOR function, cell growth and protein production are important in our physiology and healthspan, but can also contribute to the development of certain diseases, such as cancer or Alzheimer’s. Our study has shown how dietary restriction is controlled even down to the cell’s genes. Knowing this can allow us to examine how specific drugs or diets can tweak the function of these factors for our benefit – which could perhaps even increase our healthspan.