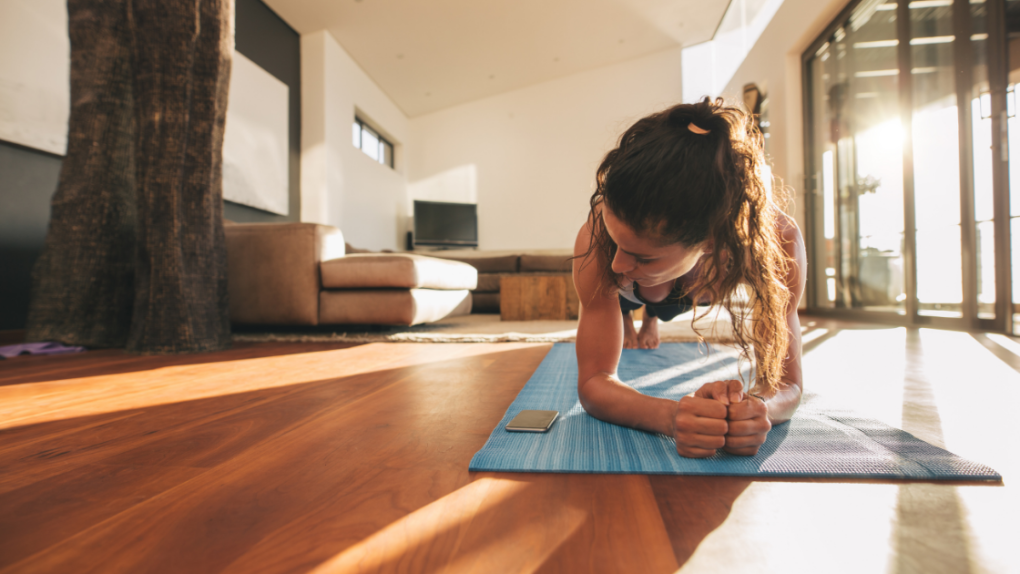 Exercise has been shown to reduce anxiety and stress, but it may not be enough for the levels caused by COVID-19.

In a study of twins led by Washington State University researchers, people who reported increasing their physical activity after the start of COVID-19 stay-at-home orders reported higher levels of stress and anxiety than those whose activity levels stayed the same.

In the study, published recently in the journal PLOS ONE, researchers analyzed data from over 900 pairs of identical and same-sex fraternal twins from the Washington State Twin Registry. Those who reported a decrease in physical activity within two-weeks after the start of stay-at-home orders had a perceived higher level of stress and anxiety, which was expected. But surprisingly, many of the respondents who increased their physical activity felt the same way.

“Certainly, people who don’t exercise know that there are associations with mental health outcomes, yet the ones that increased their exercise also reported increased anxiety and stress,” said lead author Glen Duncan, a professor in WSU’s Elson S. Floyd College of Medicine. “It’s hard to know exactly what’s going on, but it could be that they are trying to use exercise as a means to counter that stress and anxiety they’re feeling because of COVID.”

The twin survey was conducted from March 26 to April 5, 2020, in the early days of the pandemic. Washington State and many other states issued their first stay at home orders near the end of March in an attempt to curb the spread of COVID-19. Participants were asked about changes in their physical activity compared to one month previous. Of the survey respondents, 42% reported decreasing levels of physical activity since the COVID crisis began, and 27% said they had increased their activities. Another 31% reported no change.

Conducting the study with twins allowed the researchers to look at whether the associations between changes in physical activity and mental health were mediated by genetic or shared environmental factors, or both. Identical twins share all of their genes; fraternal twins share approximately half of their genes; and twins raised in the same family share many formative experiences.

“It’s not necessarily that exercise won’t help you personally manage stress,” said Duncan. “It’s just that there is something genetically and environmentally linking the two.”

Duncan and his colleagues plan to survey this population again to see if the relationships between physical activity and these mental health issues persist or change.

“At least in the short term, it seems there is not a lot of impact from either decreasing or increasing physical activity in terms of handling stress and anxiety, but that might be different after two or three months under COVID restrictions,” Duncan said.