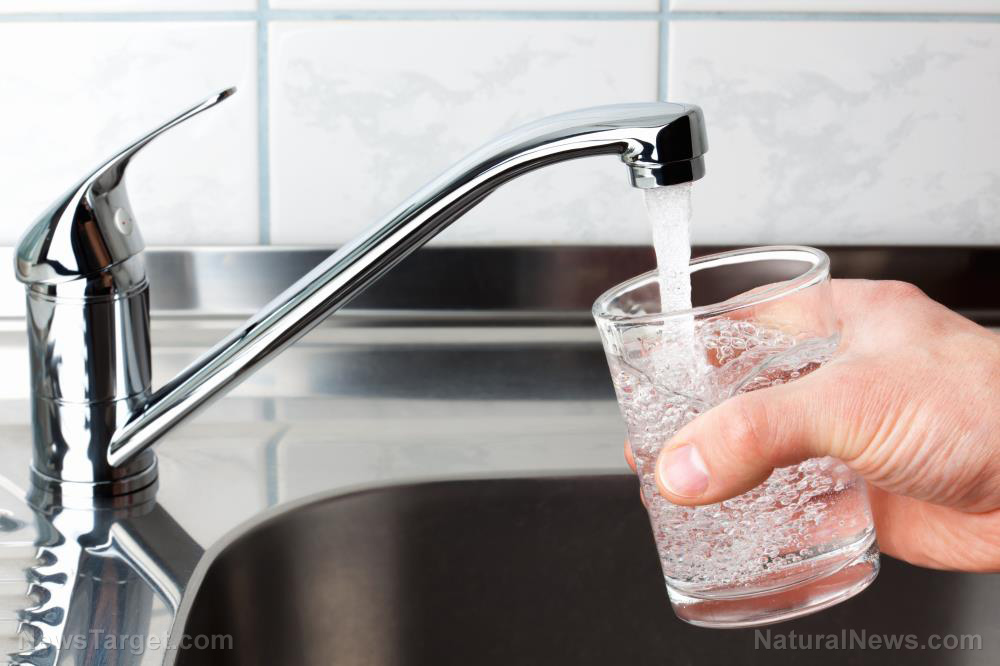 Some 500 drinking water wells across California, which serve about nine million residents, are contaminated with toxic substances, dubbed “forever chemicals,” according to a recent report from The Big Wobble.

While that figure might appear small, research shows that contaminants in the water can accumulate inside bodies, interrupting important biological processes and triggering the onset of several chronic diseases.

Residents from Pleasanton, in particular, a suburb just 30 miles north of California’s tech hub, San Jose, were shocked to learn that their town made it to the state’s top 10 list of towns with dangerous drinking water.

Pleasanton has relied on groundwater for tap water but stopped using one of its wells just last fall after state-mandated testing showed that it could contain unsafe levels of chemicals considered harmful to humans.

The chemicals, identified as per- and polyfluoroalkyl substances (PFAS), are a group of man-made chemicals manufactured to produce things like non-stick pans, grease-resistant paper and water-resistant clothing.

These chemicals are also notorious for their strong resistance to degradation, so much so that scientists estimate it could take millennia for these chemicals to break down, hence the moniker “forever chemicals.”

But although these chemicals cannot – or should not – be found in nature, improper disposal has resulted in the contaminants turning up in soil, seeping into groundwater supplies or being carried through the air.

Because PFAS are notorious for accumulating in tissues, it’s possible that their health impacts are great, said Jill Buck, a Pleasanton resident and the chief executive officer of the Go Green Initiative. But more than being possible, extensive studies found that exposure to the said chemicals can have devastating consequences.

The most consistent findings, in particular, are reproductive and developmental defects. Meanwhile, some limited findings indicate that chemical exposure can also lead to low infant birth weights, a weaker immune system and impaired hormone production, according to the Environmental Protection Agency (EPA).

To make matters worse, the chemicals are also mobile in water, Amy Kyle, an environmental health scientist with the University of California, Berkeley School of Public Health, told CBS SF Bay Area. If left unchecked, widespread contamination of drinking water supplies could trigger a public health crisis in no time at all.

The chemicals are also linked to a heightened risk of certain cancers. In 2019, Linda Birnbaum, a toxicologist and the former director of the National Institute of Environmental Health Sciences (NIEHS), made headlines when she said that PFAS cause multiple health problems in people, including cancer.

Birnbaum said she was banned from using the word “cause” when referring to the health outcomes of chemical exposure during her time with the NIEHS. Birnbaum has studied the notorious chemicals for decades and is convinced that existing studies are more than enough to confirm that the chemicals cause harm in people.

In particular, Birnbaum cited the results of rat studies linking the exposure of low doses of forever chemicals to pancreatic cancer. This is consistent with the EPA’s own findings that the chemicals triggered tumor growth in animals. Other cancers linked to PFAS exposure include testicular cancer, prostate cancer and breast cancer.

Regulating toxic chemicals – or not

Certain PFAS chemicals are no longer maunfactured in the US following phase-outs and state-mandated testing of water supplies, where the chemicals can often be found. That being said, PFAS are still present in consumer goods imported into the US. (Related: Fast food wrappers loaded with toxic, polluting chemicals.)

But even with little federal guidance, states are taking measures to curb possible contamination and protect residents. California, for instance, started state-mandated testing of drinking water wells in 2019. Should the PFAS levels in the water be dangerous for public health, both residents and local governments are alerted.

Learn more about the dangers of drinking toxic water at CleanWater.news.