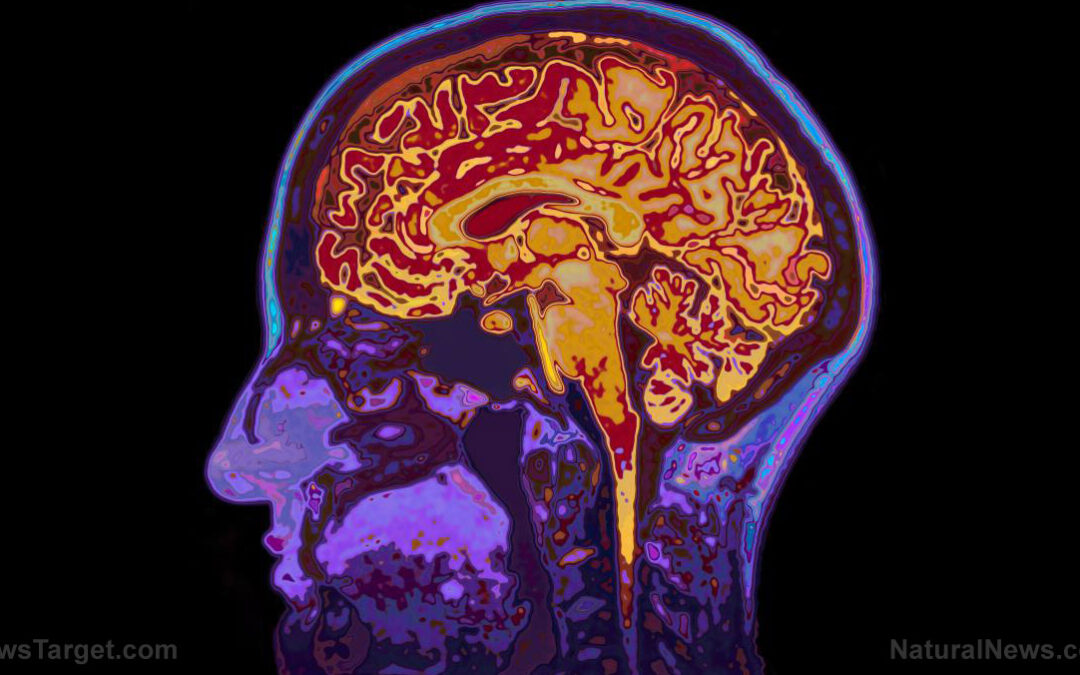 Taurine is an ingredient found in sports supplements and performance-enhancing products. But outside of its reputation as a means to boost athletic performance, taurine is also hailed for its role in supporting brain health and development beginning from conception.

In fact, taurine is one of the most essential and abundant amino acids in the brain, so much so that it could be considered a neurotransmitter, if not for a lack of taurine-specific receptors. But unlike most other amino acids, taurine is not used to build proteins. Instead, it is involved in various critical biological processes.

In the brain, for instance, scientists found that taurine demonstrates antidepressant-like effects against chronic, stress-induced depression. In particular, taurine reversed depression-like behavior in rats and restored their hormone and neurotransmitters to normal levels.

Over the past decade, depression has become such a common illness around the globe. Mainstream treatments for this mental disorder include antidepressants, a kind of medication used to keep depression from recurring. But these medicines often cause adverse effects and might promote drug dependence in patients.

For these reasons, functional foods and organic substances that could help in the management and treatment of depression have attracted the attention of researchers. Taurine, specifically, has received significant attention because of its abundance in the human cerebellum, cerebral cortex and hippocampus.

The researchers then gave the experimental rats different doses of taurine via intraperitoneal injection. They reported that the CUMS-induced depressive rats had severe anxiety and exhibited decreased exploratory behavior upon being placed in a different environment.

In contrast, the rats that received taurine did not exhibit the same depressive behavior. The researchers also found that taurine prevented the decrease or impairment of vital cognitive abilities in the rats with  CUMS-induced depression.

Furthermore, taurine administration restored the neurotransmitters and hormones implicated in depression to normal levels. These include the stress hormone, corticosterone, and noradrenaline, a neurotransmitter linked to the fight-or-flight response.

Depressive behavior often corresponds to elevated plasma corticosterone levels, while insufficient amounts of noradrenaline can lead to fatigue, lack of concentration, brain fog and other tell-tale signs of depression.

Taken together, these findings indicate that taurine can produce antidepressant-like effects and prevent imbalances in the levels of hormones and neurotransmitters implicated in depression. (Related: Unsung hero: Taurine is one of the most amazing amino acids out there.)

Other notable health benefits of taurine

Taurine is not only found in the brain, but it is also present in several organs. For this reason, studies suggest that taurine supplementation can provide a number of health benefits. These include:

Research shows that taurine can confer a range of health benefits, from better stamina to a reduced risk of heart disease. Taurine supplements are considered safe if taken in reasonable doses and can be a natural and cost-efficient treatment for depression and other neurological conditions.

Read more articles about taurine and other natural, brain-boosting supplements at BrainHealthBoost.com.