Dieting May Slow Metabolism — But It Doesn’t Ruin It 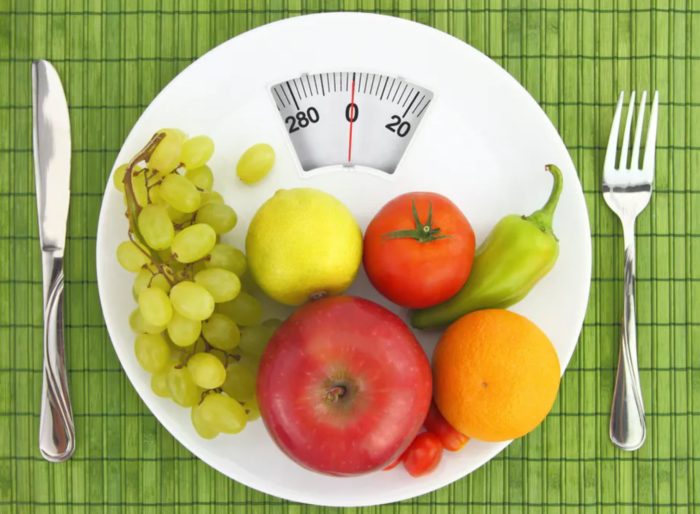 When it comes to dieting, research shows the majority of people will regain some – if not most – of the weight they’ve lost. While there are many reasons why this weight regain may happen, some popular claims online are that it’s because dieting permanently wrecks your metabolism. But while it’s true that dieting slows your metabolism, it also improves your metabolism in many positive ways.

When we talk about metabolism, we’re typically referring to your metabolic rate. This is the number of calories your body burns at rest. Of course, the more activity we do, the more calories we burn. In order to lose weight through dieting, you need to consume fewer calories than you’re using. This forces the body to use its energy stores – like fat – to meet the shortfall. Your metabolic rate will also change as a result.

The loss of lean tissue (muscle) when you diet – which burns around 15-25 calories per kilogram each day – lowers resting metabolic rate, meaning you need fewer calories than you previously did. But the body also deliberately slows down metabolism to preserve energy stores and minimize weight loss.

When the body senses depleted fat stores it triggers adaptive thermogenesis, a process which further reduces resting metabolic rate – and may stunt weight loss despite strict dieting. Adaptive thermogenesis can kick in within three days of starting a diet, and is suggested to persist way beyond dieting – even hampering weight maintenance and favouring weight regain.

One example of adaptive thermogenesis’s effect was seen in a widely publicised 2016 study which looked at former contestants of US reality TV show “The Biggest Loser”. It showed that participants had a significant decrease in their metabolic rate, even several years after initial weight loss. Participants needed to eat up to 500 calories less than expected daily.

Other studies have also shown metabolic slowing with weight loss, but with much smaller decreases (around 100 calories fewer a day to maintain weight). However, there’s less certainty whether this slowing persists once people are weight stable.

Research seems to show that most adaptive thermogenesis happens in the actual dieting phase as a temporary response to the amount of weight being lost. Overall, we don’t have conclusive evidence to support the notion that metabolic rate remains slowed over the long term (over a year post-diet).

It’s agreed that metabolic rate slows because of weight loss, due to both decreasing body size, and as a way of preserving key tissues and fuel reserves. But there’s currently no consensus on how much it slows by. Quantifying and predicting this slowing is something we’re currently researching at the University of Surrey.

A decrease in metabolic rate is just one change that occurs with weight loss, however.

When we lose weight, the main change we see is a decrease in body fat. This decrease is actually our fat cells shrinking in size – they don’t actually disappear. This shrinking of fat cells signals the body’s fuel stores are emptying, causing a drop in the hormone leptin. Ordinarily leptin inhibits appetite and increases metabolic rate – but when leptin levels plumment, metabolic rate slow and hunger increases.

The gut also releases fewer incretins (hormones which regulate appetite) when we lose weight, which could persist beyond dieting. Less leptin and fewer incretins may make us feel hungrier and can lead to over eating.

When fat cells shrink, they’re able to take up glucose and store fat more efficiently to help restore lost fuel. Your body also creates more fat cells so that you can store more fat in the future to better cope with this calorie “crisis” the next time it happens.

But as contradictory as it sounds, all these changes actually result in a more efficient and ultimately healthier metabolism. For example, smaller fat cells are better for our health, as over-inflated “sick” fat cells don’t work as well in getting rid of surplus sugar and fat. This can lead to high levels of sugar and fat in the blood, increasing risk of insulin resistance, diabetes, and cardiovascular disease.

So dieting doesn’t technically ruin your metabolism but rather improves it by helping it work better. But without care, this metabolic improvement can conspire against you to regain the weight, and even overshoot your original weight.

Studies show exercise (or simply physical activity) may be one way to prevent weight regain, by improving our ability to maintain our weight and can potentially minimise metabolic slowing. Exercise can also help regulate appetite and fuel burning in the short term, and may make weight loss more sustainable in the long term.