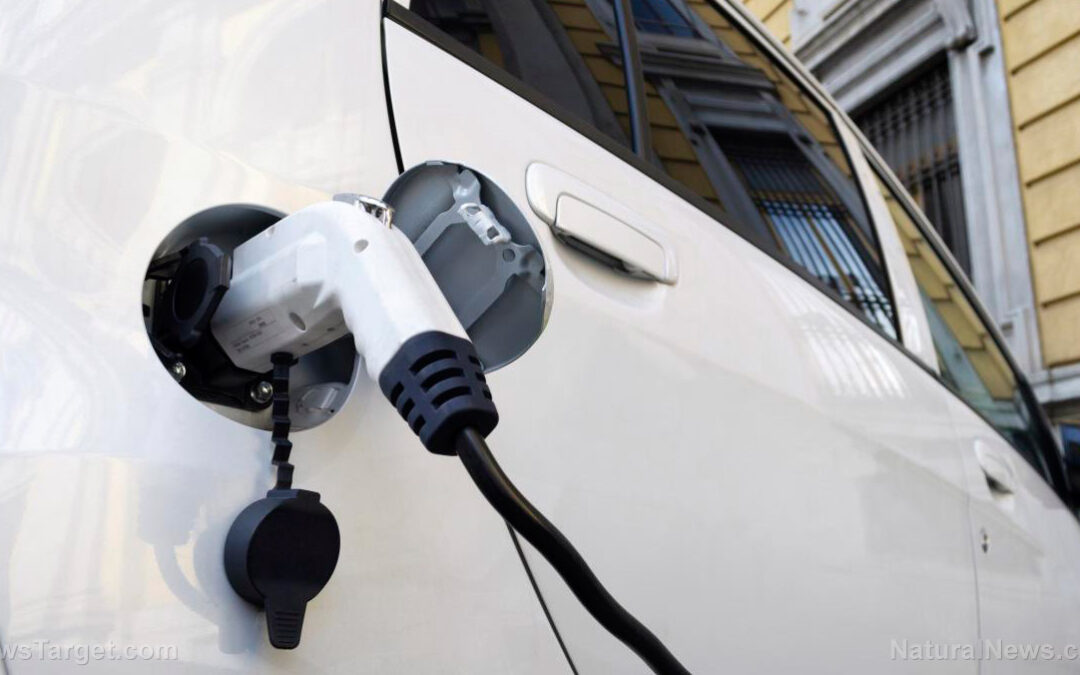 A Georgia man has filed a lawsuit against Nissan accusing the automaker of “permanently damaging his health” and “destroying his family and career.”

What did Nissan do, exactly? According to the plaintiff, the company’s “green” LEAF vehicle emitted so much electromagnetic radiation that it caused him to develop lifelong health problems.

The 2015 LEAF has a battery underneath the seat that the plaintiff says is a heavy emitter of low-frequency electromagnetic field (EMF) radiation. Said radiation allegedly caused him to develop uncontrolled eye dilation, chest palpitations, memory loss, difficulty concentrating, and “sporadic hallucinations.”

“Towards the end of January 2017, the plaintiff had a difficult time to distinguish what was real and what was not, and as a result was terminated from his job,” the plaintiff’s lawyer says.

“On January 25th, the plaintiff was hospitalized with inability to hear and speak. Going forward, the plaintiff kept suffering physical and mental symptoms and his marriage fell apart as his wife filed for divorce on April 15th, 2017.”

“Safe” levels of EMF are considered to be 2 mG (milligauss) or less. However, the 2015 Nissan LEAF, according to the lawsuit, emits EMF at the following levels:

Is your “green” vehicle killing you?

Prior to purchasing and driving his Nissan LEAF, the plaintiff says he was active and healthy. Everything changed after he started driving his “green” vehicle, which he says left him unable to work because of worsening physical symptoms.

The plaintiff says that working on a computer for more than two hours at a time causes his symptoms to become exponentially more several. It has taken him several years, he says, to “get his life in sort-of order where he can function in a society.”

In January 2017, the plaintiff had to be hospitalized for “chest palpitations” and “facial tingling combined with pressures on his cheeks that felt like the cheeks were about to collapse into his face and breathing difficulties.”

Ever since that time, the plaintiff says he has continued to suffer health setbacks due to chest pains, heart palpitations, low energy, insomnia, ringing in the ears, and facial tingling, all of which he says resulted from exposure to his Nissan LEAF.

In addition to seeking $10 million in damages from the company, the plaintiff also wants Nissan to pay another $990 million for gross negligence in the production of this dangerous vehicle.

With this money, the plaintiff plans to “start a non-profit, public awareness entity to educate people around the world about the dangers of long-term exposure to low-frequency EMF radiation emitted by many unshielded electronic devices such as electric cars, cell phones, microwaves, high voltage powerlines … etc.”

Tesla, by the way, is also producing dangerous vehicles. As we reported, Elon Musk’s “green” vehicles are driving themselves off the road or exploding randomly for no reason, putting people’s lives at risk.

One wonders what the EMF levels are in Teslas, and if they are comparable to those identified in the 2015 Nissan LEAF. Perhaps someone needs to conduct some tests on those cars as well to see if they, too, are killing people with dangerous radiation.

As for the Nissan LEAF case, it was filed in the U.S. District Court for the Northern District of Georgia: Josef Tater, v. Nissan North America, Inc.

More related news about the green deception can be found at Deception.news.