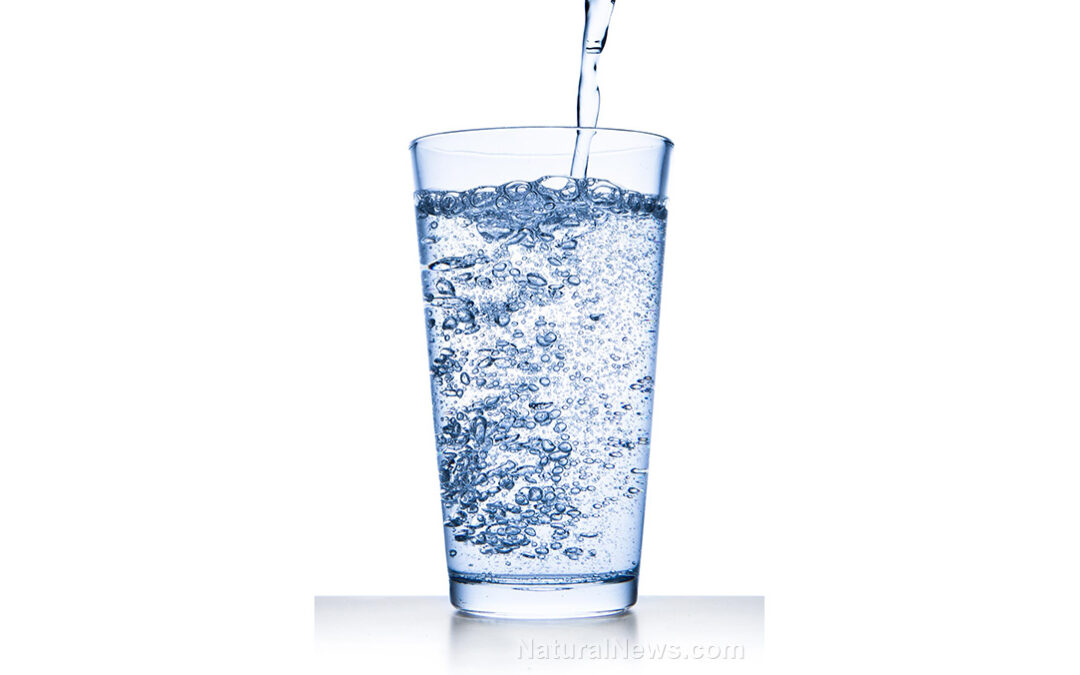 The Environmental Protection Agency (EPA) has been accused of doing the “bare minimum” in addressing the presence of so-called “forever chemicals” in drinking water.

A July 16 article published by the Guardian revealed that the type of water testing relied on by the EPA is limited in scope and probably missing significant levels of per- and polyfluoroalkyl substances (PFAS) pollutants.

The British newspaper examined water samples from nine PFAS hot spots in the U.S. using two types of tests: the EPA 537 and the total organic fluorine (TOF) test. EPA 537 can only detect 30 types of the approximately 9,000 compounds. Meanwhile, the TOF test looks for the presence of organic fluorine – a marker present in all PFAS.

It found that seven of the nine drinking water samples showed higher PFAS levels when tested using the TOF method. It also showed higher concentrations of the forever chemicals – as much as 24 times greater.

“The undercount leaves regulators with an incomplete picture of the extent of PFAS contamination and reveals how millions of people may be facing an unknown health risk in their drinking water,” the Guardian reported.

Water samples from Portsmouth, New Hampshire showed a concentration of 164 parts per trillion (ppt) using TOF, way higher than the 10 ppt found using EPA 537. The Guardian attributed the high PFAS concentration of the Portsmouth water samples to the Pease Air National Guard Base, located at the city’s international airport.

Samples taken from Cape Canaveral, Florida – home to Department of Defense and National Aeronautics and Space Administration facilities – had a 176 ppt concentration on the TOF test. The EPA 537 test only showed a 15 ppt concentration.

Kyla Bennett, policy director of the nonprofit group Public Employees for Environmental Responsibility, said the EPA “is doing the bare minimum it can and that’s putting people’s health at risk.

EPA urged to step up its PFAS testing method

PFAS gained the forever chemicals moniker because they do not fully break down in the environment. Scientists have linked long-term PFAS exposure to many health issues such as cancer, immune system damage and more.

Recent studies, however, have found PFAS in 97 percent of blood samples and 100 percent of breast milk samples. These have also identified PFAS at “unsafe” concentrations in the drinking water of more than 200 million Americans.

Back in June, EPA Administrator Michael Regan announced “aggressive action” against PFAS – including a $1 billion allocation to slash forever chemicals and “other emerging contaminants.” However, groups such as the Environmental Working Group (EWG) and Food & Water Watch (FWW) remarked that the agency’s actions on the PFAS issue were lacking. (Related: EPA pledges to regulate PFAS in drinking water.)

Melanie Benesh, EWG’s legislative attorney, said: “The EPA must move quickly to set limits on industrial discharges of PFAS into the air and water, require testing for sludge that may be contaminated with PFAS [and] immediately designate [forever chemicals] as hazardous substances under federal cleanup laws.”

Mary Grant, director of FWW’s Public Water for All campaign, said the EPA’s “modest action only represents the tip of the iceberg in terms of adequately acknowledging and mitigating the hazards” from PFAS. She called on the agency to implement “strong, enforceable regulations on the entire class of PFAS chemicals that are sickening communities around the country.”

Watch this video talking about how a laboratory found PFAS in water samples collected from several U.S. cities.

This video is from the ZGoldenReport channel on Brighteon.com.

PFAS chemicals are now in the drinking water of about 16 million Americans, new study concludes.

EWG analysis reveals 800,000 residents in Kentucky are exposed to TOXIC “forever chemicals” in their drinking water.

Tap water near hundreds of US military bases and thousands of industry areas CONTAMINATED with “forever chemicals,” warn experts.