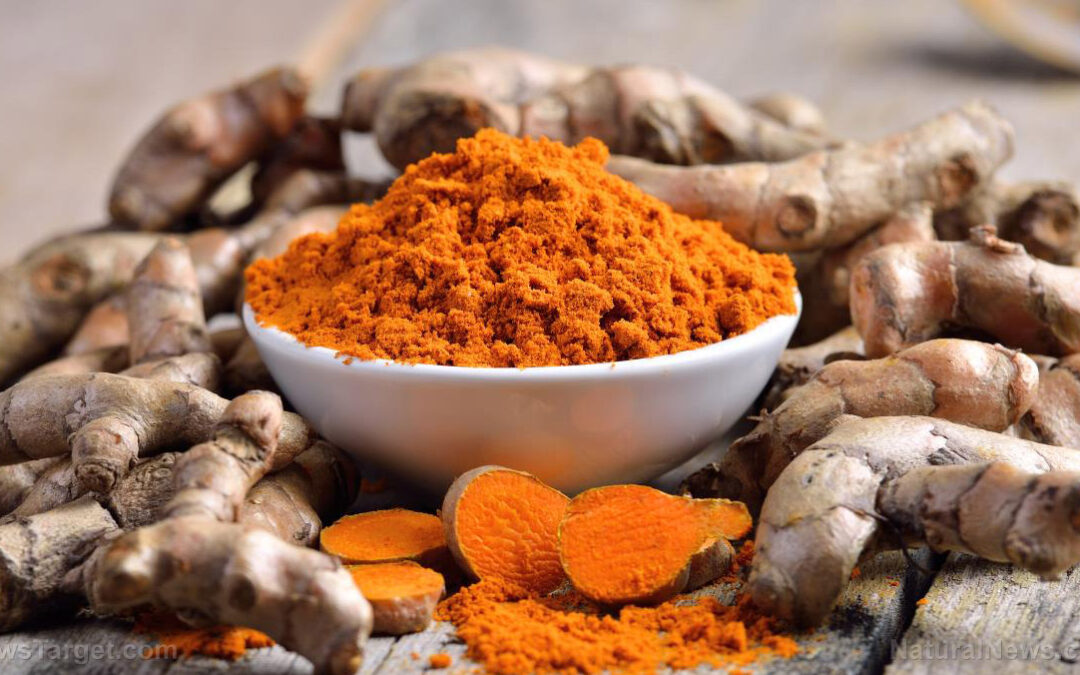 Cancer is often a serious health condition and not everyone recovers even with medication and various treatments. But a woman who struggled with myeloma or blood cancer for years successfully recovered from her condition using turmeric, a well-known superfood with potent anticancer properties.

In 2018, 67-year-old Dieneke Ferguson from north London was able to live a normal life, thanks to turmeric. She previously relied on grueling cancer treatments to no avail.

According to doctors, her case is the first recorded instance wherein a patient has recovered using turmeric and after halting the use of conventional medical treatments.

Even after three rounds of chemotherapy and four stem cell transplants, Ferguson’s myeloma continued to spread rapidly. But after taking eight grams of curcumin a day, one of the main compounds in turmeric, she noticed improvements in her condition.

Blood cancer has an average survival of just over five years and it was causing Ferguson increasing back pain. She had already experienced a second relapse.

Fortunately, her condition stabilized after Ferguson discovered turmeric on the internet in 2011. She pinned her hopes on the natural remedy because of her worsening symptoms.

The tablets are expensive and they cost £50 ($60.61) for ten days. However, kitchen turmeric contains only two percent curcumin, making it impossible to eat enough to get the same dose.

Ferguson was first diagnosed in 2007 and she continues to take curcumin without further treatment. As of writing, her cancer cell count is negligible. (Related: The powerful health benefits of curcumin.)

“To the best of our knowledge, this is the first report in which curcumin has demonstrated an objective response in progressive disease in the absence of conventional treatment,” wrote Ferguson’s doctors from Barts Health NHS Trust in the British Medical Journal Case Reports.

The research team, led by Dr. Abbas Zaidi, explained that while some myeloma patients took dietary supplements alongside conventional treatment, only a handful “use dietary supplementation as an alternative to standard antimyeloma therapy.”

Zaidi added that Ferguson was an exceptional case since even without further antimyeloma treatment, her condition has plateaued and she remained stable for the past five years with a “good quality of life.”

Since the turn of the century, over 50 studies have tested curcumin’s potential health benefits. This pigment in turmeric gives the spice its unique bright yellow hue.

However, even though turmeric is commonly used in Eastern medicine and has been studied for its anti-inflammatory and antiseptic effects, curcumin has yet to be widely prescribed because it has never been tested in large-scale trials.

The doctors praised the “remarkable” biological activity of curcumin along with its anti-proliferative effects on a variety of tumor cells.

Professor Jamie Cavenagh, one of the authors of the paper, said that turmeric may not work for all patients. However, many of his patients take curcumin at different stages of their treatment and he doesn’t advise against it.

Cavenagh also acknowledged that Ferguson case shows the best response that he has observed, leaving no doubt that turmeric helped her recover after she stopped all other treatment.

Ferguson, who runs Hidden Art, a not-for-profit business helping artists market their work, is disappointed that doctors cannot recommend the spice. She hopes that more studies will be conducted on the benefits of turmeric and curcumin to help other people like her who almost lost hope after not seeing improvements following conventional treatments.

“I hope my story will lead to more people finding out about the amazing health benefits of curcumin,” concluded Ferguson.

Turmeric comes from the root of the turmeric plant, which is related to the ginger family. It is grown throughout Asia and parts of Africa.

Turmeric is commonly used in Indian cuisine, particularly in dishes like curry and mustards.

There are over 100 different compounds in turmeric. Curcumin, is the active ingredient that produces most of turmeric’s amazing health benefits.

Protect yourself from cancer by having healthy habits and incorporating turmeric, an amazing superfood, into your regular diet.

Visit Turmeric.news for more information about this amazing spice.

Watch the video below to learn how to make ground turmeric from turmeric roots.