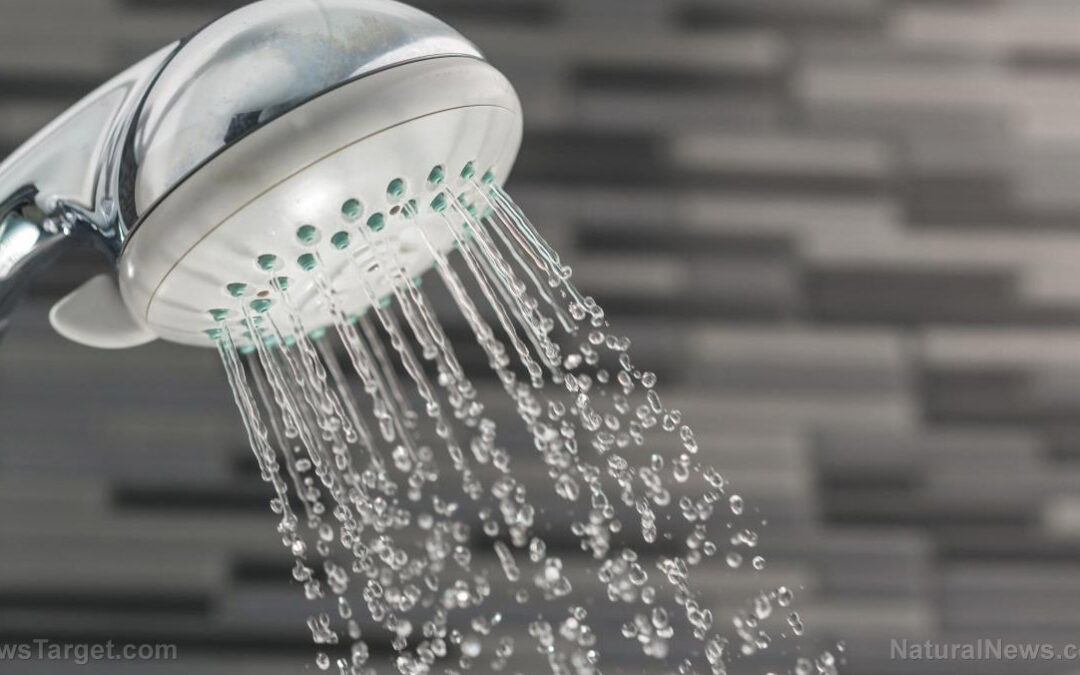 An official with Germany’s Green Party is making headlines for his controversial suggestion that Germans use washcloths rather than taking showers as the country deals with a gas shortage.

The remarks were made by Baden-Wurttemberg Prime Minister Winfried Kretschmann, who was discussing Germany’s impending energy crisis as a result of the Ukraine war. Supplies of heating stoves and firewood in the country have been exhausted, and a recent spate of electric heater panic buying prompted warnings from officials that the power grid could collapse entirely.

Many Germans were insulted by Kretschmann’s suggestion to forego showers, particularly those who do not have the luxury of working in an office and spend their days working long hours in dirty or potentially dangerous environments. While Kretschmann may be able to get away with skipping a few shower days – assuming he actually follows his own advice – there are countless people working in a range of fields, from construction and agricultural workers to doctors and nurses, who simply need a good shower at the end of the day.

What made his comments even more insulting to many was his discussion of his pricey “green energy system.” While boasting his green credentials, he mentioned: “I have an electric car; I have a huge photovoltaic system on the roof.”

The heating system used in Kretschmann’s home is a pellet model that can cost upwards of 20,000 Euros – a price that is completely beyond the reach of many Germans who are already struggling to cover their energy bills.

According to Remix News, Kretschmann’s heating solution isn’t as green as it sounds, either.
“Wired magazine reports that these devices rely primarily on wood pellets sourced from forests in the southeastern United States. They are then shipped halfway around the world to individuals like Kretschmann despite many scientists arguing that these pellets are just as polluting as coal,” they noted.

They went on to add that forests are cut down throughout the U.S. to supply this resource, destroying biodiversity and the area’s ecosystems. Although it may be a renewable resource, it can take anywhere from 44 to 100 years for the forests to grow back, and the destruction is taking a serious toll on the planet.

Concerns are growing about how Germans will stay warm this winter

Not surprisingly, the hashtag #Waschlappen (the German term for “washcloth”) began trending on Twitter after the insensitive remarks. The country is already on edge as fears mount about what Germany’s brutally cold winter will look like when energy is at a premium.

In addition to taking fewer showers, Germans have been instructed to wear more layers of clothes and avoid driving their vehicles or washing their clothes where possible.

The country appears to be concerned about how people will react to governmental dictates on how they can use energy. The interior minister of Germany’s North Rhine-Westphalia state, Herbert Reul, said that Germans who protest against energy blackouts are “extremists” and considered “enemies of the state.” Despite this, however, some have predicted extensive riots will erupt in response to the energy shortages.

After a spike in sales of electric heaters in the country, experts warned that blackouts would affect private households as well as German infrastructure, including mobile phone networks, street lighting and payment systems.

Some cities have already made plans for using local exhibit halls and sports arenas as warm-up sites for people who cannot afford to keep up with rising energy costs. German households will be paying nearly 500 euros extra each year for gas following a levy to assist utilities in covering the costs of replacing supplies from Russia.