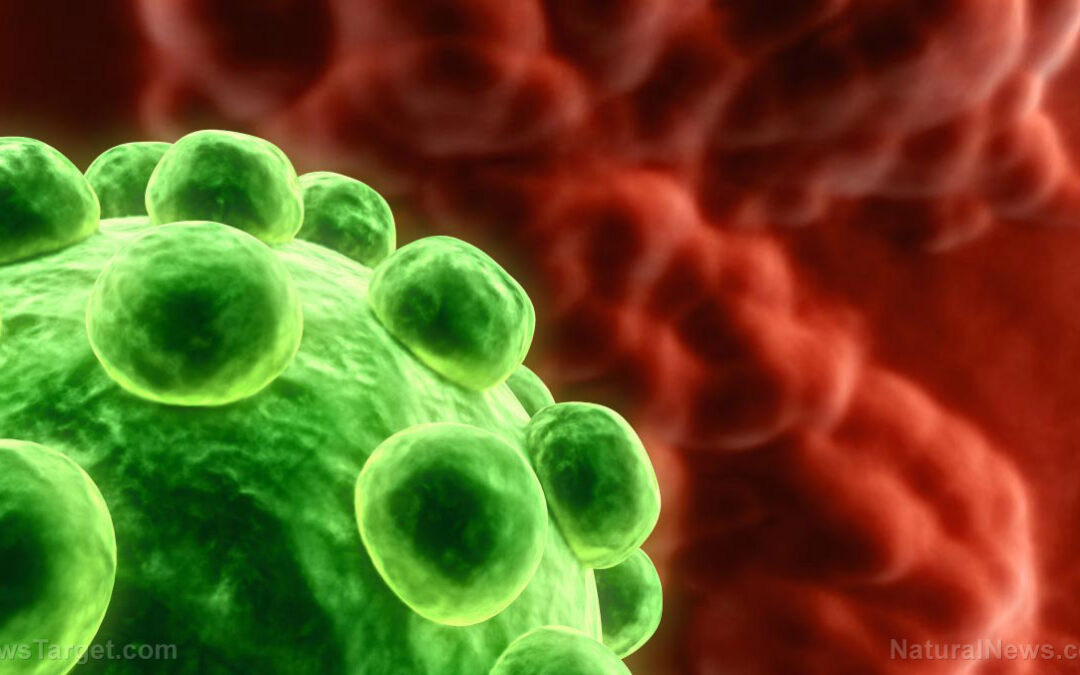 Del Bigtree and Jefferey Jaxen touched on the 66-year-old Goldman’s revelations, first covered by the Atlantic, in an episode of “The HighWire.” The renowned immunologist had been advocating for new medicines for four years, and had been promoting vaccines for far longer than that. Goldman had even criticized so-called “anti-vaxxers.”

While he was of the belief that vaccine mandates were working, everything changed when he was diagnosed with lymphoma or cancer of the immune system. Since he would be undergoing the standard cancer protocol – rendering him immunocompromised, he naturally took his third COVID-19 vaccine. He had his initial two doses a year before his lymphoma diagnosis.

“Within a few days, though, Michel was somehow feeling even worse,” Jaxen recounted, reading the Atlantic piece. “His night sweats got much more intense and he found himself taking afternoon naps, which is completely out of his character. Most worryingly, his lymph nodes were even more swollen than before,” Jaxen read during the broadcast.

With the help of his brother, Goldman underwent a CT scan on Sept. 30 – six days before his cancer treatment would begin.

“The pictures showed a brand-new barrage of cancer lesions, so many spots that it looked like someone had set off fireworks inside Michel’s body. More than that, the lesions were now prominent on both sides of the body, with new clusters blooming in Michel’s right armpit in particular, and along the right side of his neck,” the article noted, pointing out that the quick progression of lymphoma in just three weeks was “highly unusual.”

Goldman felt that his COVID-19 booster shot had somehow made him sick as the asymmetrical cluster of cancerous nodes around his left armpit on the initial scan had already seemed “a bit disturbing,” especially since his first two doses of vaccine had been delivered on that side. Now he’d had a booster shot in the right arm, the cancer’s asymmetry was flipped. (Related: Vaccine promoting doctor now says Covid jab ACCELERATED his cancer, leading to a barrage of new lymphoma cancer lesions.)

Bigtree meanwhile remarked that the vaccines “look like a death sentence.” He pointed out that the shots were designed to shut down the watchdogs of the immune system, which attacks any pathogen that enters the body.

“I hate to say it, but obviously – if in order to get to the treatment, you have to inject yourself with a death sentence, that doesn’t make any sense.”

Goldman, also a chief editor at the Frontiers in Medicine journal, wrote a case study about his situation with his brother as a co-author. He noted in the paper: “The observation suggests that vaccination with the BNT162b2 mRNA vaccine might induce rapid progression of angioimmunoblastic T-cell lymphoma.”

Aside from this, the Belgian immunologist also decided to make sure his story reaches everyone. He got in touch with freelance independent journalist Roxanne Khamsi, who penned the article published by the Atlantic.

She expressed her initial hesitation to tell Goldman’s story.

“When Michel first told me about his cancer and about the paper he had written with his brother, I said that I couldn’t write about it. I was worried that some readers would misinterpret my article and mistakenly see it as a reason not to get vaccinated,” Khamsi recounted.

Bigtree pointed out the important role of journalists such as Khamsi in getting an urgent message, such as Goldman’s, across.

“Can you imagine if this ends up being what we’ve been worried about, which is a tsunami of cancer? How many more lives could Khamsi have saved had she gotten involved sooner?”

Visit VaccineDamage.news for more stories about how the COVID-19 vaccines worsen cancer.

Watch the full segment of “The HighWire” with Del Bigtree below.

This video is from the HighWire with Del Bigtree channel on Brighteon.com.