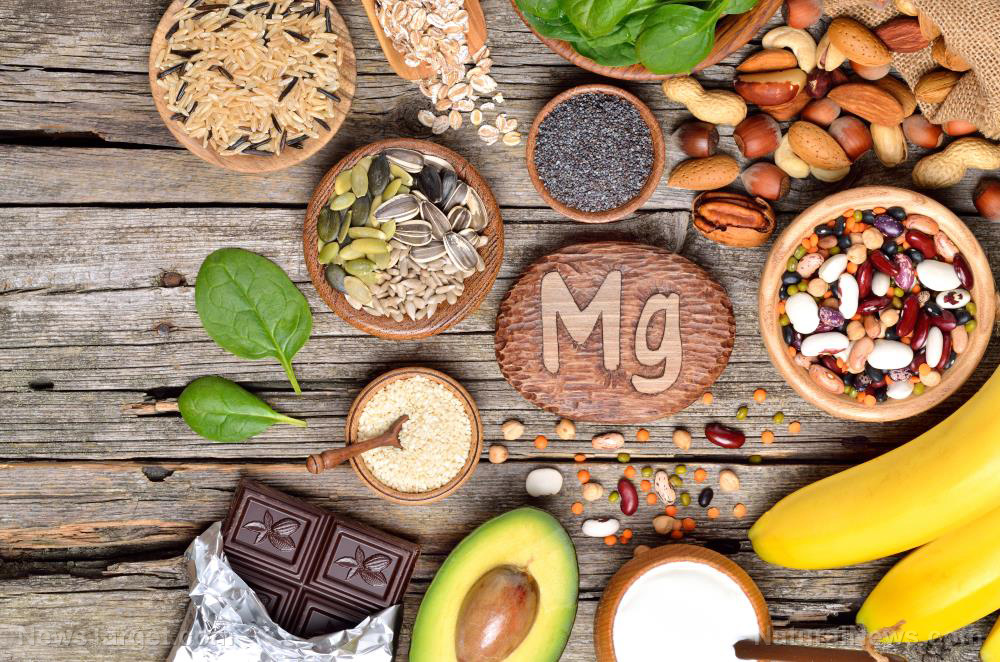 Natural medicine physician Dr. Markus “Mark” Sircus touched on the benefits of hydrogen medicine and magnesium on the Dec. 15 episode of “Champions with Kerri Rivera” on Brighteon.TV.

Sircus discussed his latest essay about his treatment that reversed the brain cancer of a 15-year-old girl in Turkey. He mentioned that the girl had two tumors and had already gone through surgery, chemotherapy and radiation therapy before slipping into a coma.

The doctor of oriental and pastoral medicine remarked that the girl’s father fortunately had most of the items needed for the health protocol – including a hydrogen inhalation machine made in Turkey. Sircus hooked up the patient to the hydrogen inhalation machine and began the treatment. The effects of the treatment were quickly seen as the girl awoke from the coma and is able to sit now.

Aside from the hydrogen inhalation, Sircus said the patient was on a full protocol of chlorine dioxide, magnesium, iodine and selenium. The patient’s parents told the doctor that she was getting better every day.

In spite of hydrogen medicine’s positive effects, Sircus said it is relatively new. While people can drink hydrogen in the form of water, breathing it in causes more positive effects on the body. Aside from stimulating cell mitochondria, hydrogen takes out the worst free radicals in the body and turns them into water.

“It hydrates, takes down oxidative stress [and] inflammation],” he told program host Kerri Rivera. Sircus also noted that his Turkish patient was able to recover from her brain cancer in just a week’s time, thanks to the hydrogen inhalation treatment she underwent for 17 hours a day.

According to Sircus, a person should assume themselves to be magnesium-deficient even though they look perfectly healthy. Any disease, pain or disorder is a sign of a lack of magnesium, he added. To prevent this, the natural medicine doctor advised a gram of magnesium taken every day.

“There are many different ways of applying it. You can inject it into an IV, you can dilute it and spray it in your eyes, can put it all over your body and get a massage in a product called magnesium oil which is magnesium chloride. You can take liquid orally, pills, capsules,” Sircus stated.

Sircus said the best form of magnesium is in the water, which is magnesium bicarbonate water.

He added that the second-best form is magnesium chloride, which comes as oil. According to Sircus, this is the only form of magnesium that has ever been shown to have an antibacterial effect.

AlternativeMedicine.news has more about alternative treatments such as hydrogen medicine and magnesium.