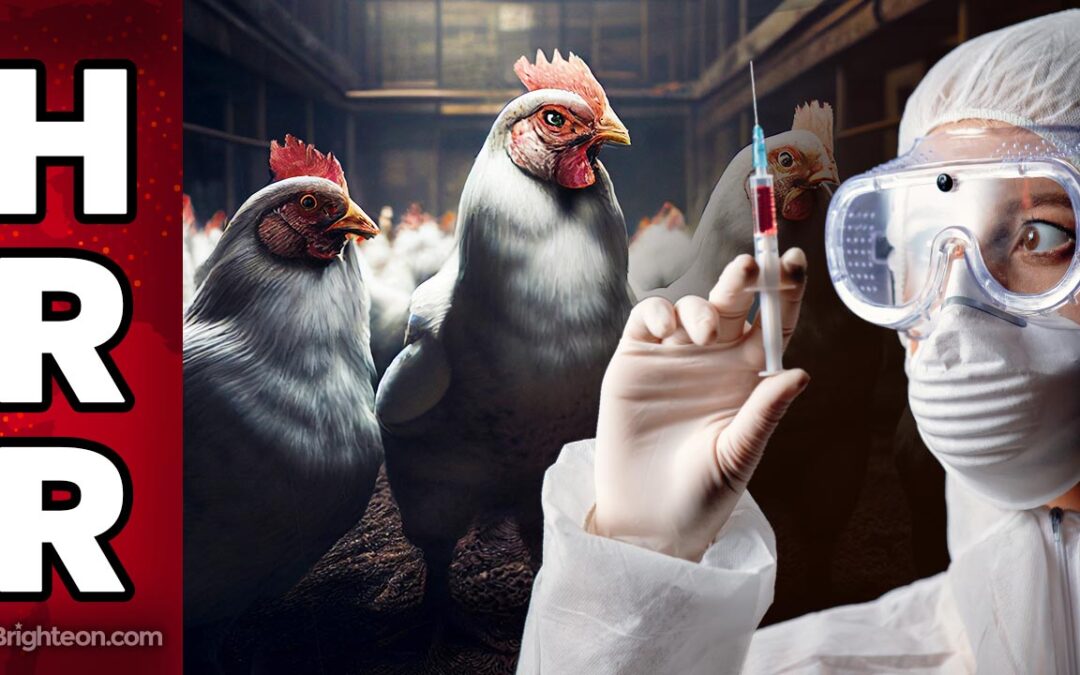 There’s soon going to be another reason to either choose vegetarian food options or get your meat from local, trusted sources: mRNA vaccines are about to be heavily implemented across the meat industry, with cattle, chickens, pigs, goats and other livestock targeted for regular mRNA injections.

As we’ve seen with human beings, mRNA injections can:

Hypodermic needles, it turns out, aren’t the only way these mRNA instructions can be introduced into the human body. They can also be swallowed, or they can enter through skin contact. Merely handling raw meat contaminated with mRNA products is likely the equivalent to being exposed to “shedding” from vaccine recipients. And even though stomach acid likely destroys mRNA sequences, there is absorption that takes place in the mouth, under the tongue, which is why many medications and supplements — including CBD oils and zinc — are often best absorbed under the tongue rather than being swallowed.

Thus, merely introducing mRNA-vaccinated animal meat products into your mouth, if not fully cooked, may expose you to a kind of “food shedding” of mRNA products that can be absorbed into your blood and circulated throughout your body. This can include proteins which are alien to the human body.

As Dr. Robert Malone revealed in a recent substack article, Big Pharma giants began announcing mRNA vaccines for animals as early as 2016. From his story:

Bayer Partners with BioNTech to Develop mRNA Vaccines, Drugs for Animal Health (May 10, 2016)

It’s clear that the ranch animal industry is about to be overtaken by mRNA vaccines, which will likely kill a shocking number of ranch animals (and promote increasing infertility) as well as contaminate the meat supply with mRNA artifacts such as spike proteins. Consider this a kind of “ranch animal depopulation” agenda to eliminate meat and force people onto mealworms and crickets (see below).

Soon, if you eat conventional meat products, you will be eating the biotech production results of mRNA mass “vaccination” of animals.

If you eat meat, know where it comes from

From here forward, should you choose to eat meat, know where it comes from. If it comes from factory animal operations, it’s almost certain to soon be contaminated with mRNA biotechnology.

Although still an assumption, it is possible that high heat cooking might destroy some delicate proteins generated by mRNA biotech. For this reason, make sure you avoid eating raw / pink meat products such as rare steaks. We don’t yet know for sure that cooking destroys spike proteins, however, so exercise caution when consuming meat products from conventional sources. (Hopefully we will learn more on this subject and report our findings to you.)

If you eat meat, make an effort to find local meat providers who follow more holistic, natural practices such as avoiding mRNA injections for their herds. Support local farming and you’ll have a supply line of cleaner food. Always choose animals raised with non-GMO, organic feed if possible.

It seems obvious that globalists are trying to both contaminate the meat supply and wipe it out over time, replacing animal meats with grubs, mealworms, crickets and black soldier fly larvae, among other creatures. A StudyFinds.org article highlights a recent study on mealworms that claims these dried larvae will soon replace chicken in chicken nuggets.

Doesn’t this look like a delicious lunch? Soon, this is what the impoverished masses will be offered as a protein source: 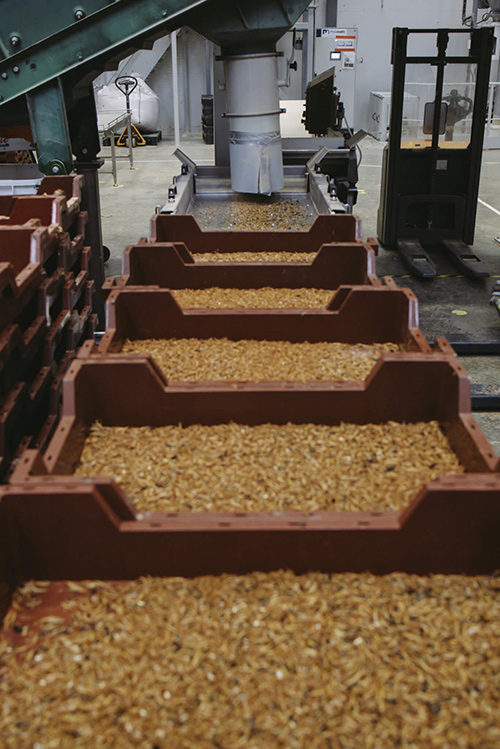 Meanwhile, no doubt, globalists will enjoy prime rib on their private jets while they nibble on non-GMO organic salads, because they know clean food promotes longevity.

To learn more about all this and more, listen to today’s Situation Update podcast:

Discover more interviews and podcasts each day at: