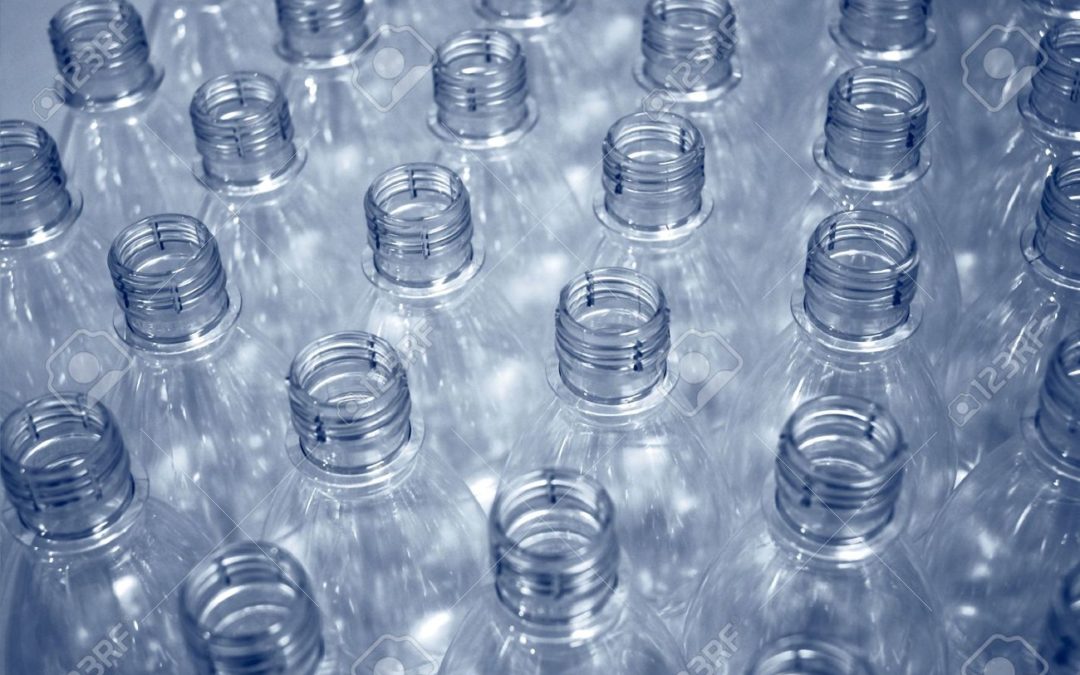 If you have an unhealthy lifestyle, it’s not that surprising to find yourself suffering from obesity and type 2 diabetes, but that’s not the only way you can develop these health problems. A new study has shown that some of the everyday products you use in your home could also be stacking the odds against you when it comes to type 2 diabetes and obesity.

Researchers from Serbia’s University of Novi Sad looked at the levels of phthalates that are absorbed by people in a study. These chemicals are regularly used during the production process of plastics, and they’ve been found in items such as food packaging, makeup, shampoo, bottled water, instant coffee, milk and perfume.

After comparing phthalate absorption to people’s body weight, diabetes status, and liver and metabolic function, they discovered that those whose exposure is greater had higher indicators for insulin resistance, cholesterol and liver damage. These issues have all been linked to a higher risk of diabetes, obesity, and heart disease.

The researchers believe that more awareness and action is needed when it comes to reducing people’s exposure to these common chemicals.

Past studies point to chemical dangers in consumer products

This finding adds to past research showing that these chemicals are linked to fertility and development problems.

For example, one study from the University of California, Berkeley, found that endocrine-disrupting chemicals like phthalates found in many conventional toothpastes, soaps and shampoos are damaging hormones in children. They said that young girls are hitting puberty earlier than ever thanks to exposure to these endocrine disruptors, while boys are also experiencing drops in testosterone as a result of using these products.

According to the researchers, exposure to these chemicals in personal care products has been bringing down the average age at which girls reach puberty from 11 to 8. In addition to phthalates, they identified phenols and parabens as risky thanks to their ability to mimic hormones within the human body. When products are rubbed on the skin or used orally, these chemicals can make their way into the body. They are also damaging to the hormones of children who are exposed to them while in the womb.

This study, which appeared in the Human Reproduction journal, was based on data from 338 children who were followed from pre-birth through adolescence.

Another endocrine-disrupting plastic chemical, BPA, has also been linked to obesity, especially in children. This chemical was widely used in products like water bottles, plastic food containers, cutlery, and children’s sippy cups, where it can leach into the food and drinks that are stored inside. The problem is even greater when the foods or drinks are heated, frozen or left in the sun or the containers are scratched.

Although lots of products these days bear labels flaunting their BPA-free status, the Environmental Working Group reports that more than 16,000 products are currently on the market containing BPA. While the FDA in the U.S. has said that products with BPA are “safe”, its use in making baby bottles has been banned for several years in the European Union and Canada.

How can you avoid plastics in everyday life?

It seems like everything we do these days raises our risk of cancer, and it can be very frustrating trying to keep track of what’s safe and what is not. Glass containers are a safer bet than plastic for storing foods and beverages. When it comes to personal care products, a good rule of thumb is to go as natural as possible. Instead of commercial lotions and shampoos, consider moisturizing with natural shea butter or cocoa butter and washing your hair with homemade shampoos made of natural ingredients so you can avoid disease-causing chemicals.