Lay off the aspirin: Research says even “small doses” can cause brain hemorrhage 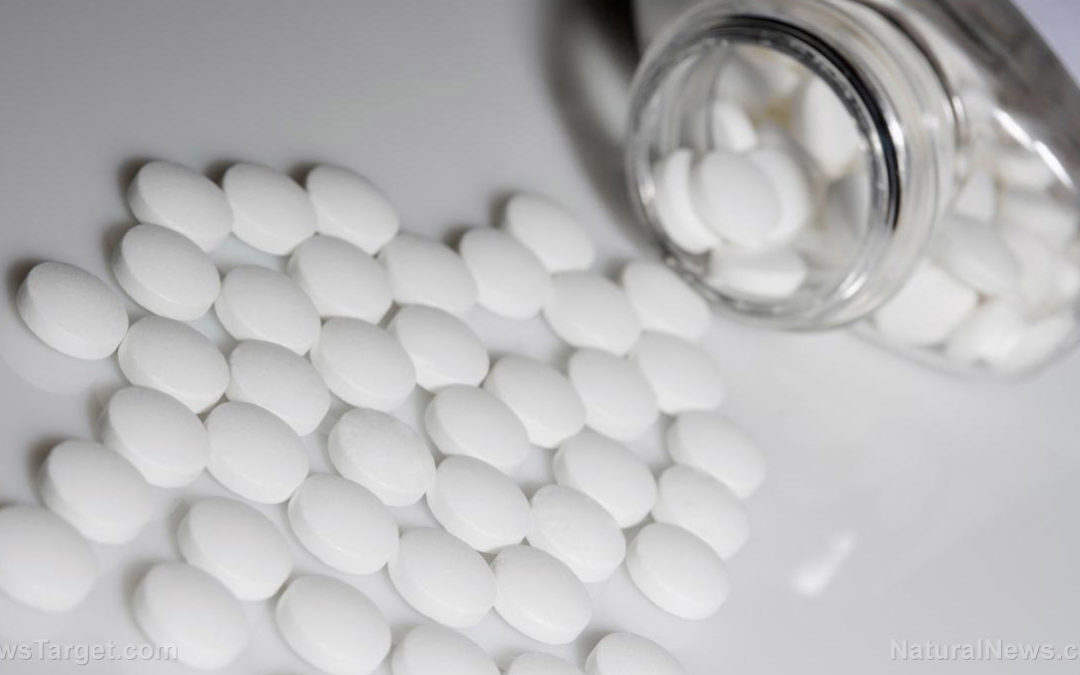 Taking aspirin, even in low doses, could lead to bleeding inside the skull, according to a report published in JAMA Neurology.

Researchers from Taiwan and California investigated the link between low-dose aspirin and intracranial hemorrhage, a type of bleeding that occurs inside the skull. While any form of internal bleeding is considered a medical emergency, intracranial bleeding has a relatively high mortality rate. Over 40 percent of patients with intracranial bleeding die within 30 days, and it claims around 20,000 lives in the U.S. every year.

For their meta-analysis, the research team looked at earlier studies that linked aspirin use to internal bleeding. In particular, the team focused on the risk of the following bleeding events in relation to aspirin use:

The researchers reviewed a total of 13 randomized clinical trials involving over 134,000 patients. They found that even low doses of aspirin could potentially increase the risk of any intracranial hemorrhage event. It’s worth noting that a “low” dose is anywhere between 75 to 100 milligrams, and over-the-counter aspirin falls in this category at 81 milligrams per pill.

The team also found that Asians and those with low body mass indices were more likely to suffer bleeding in the skull than people who are neither. According to the researchers, this offsets any potential benefit that aspirin might have when it comes to preventing cardiovascular disease.

“Given that the many individuals in the general population have a very low risk of atherosclerotic cardiovascular events, if low-dose aspirin is given universally, adverse outcomes from intracranial hemorrhage may outweigh the beneficial effects of low-dose aspirin,” explained Wen Yi-Chang, a professor at Chang Gung University in Taiwan and a co-author of the study.

The study also follows close on the heels of new guidelines from the American Heart Association regarding aspirin use. In the latest guidelines, the AHA noted that aspirin should not be used to prevent cardiovascular disease since it lacks “net benefits.”

“By irreversibly inhibiting platelet function, aspirin reduces [the] risk of atherothrombosis but at the risk of bleeding, particularly in the gastrointestinal (GI) tract,” the authors wrote in their review.

Alternatives to aspirin (that won’t bleed you dry)

Despite previous warnings, old habits die hard, it seems. A recent study from the Beth Israel Deaconess Medical Center in Boston revealed that millions of Americans still take aspirin every day, regardless of whether or not their physicians recommend it.

Fortunately, natural alternatives to aspirin are available. Here are some of the best: (h/t to NaturalNewsBlogs.com)

Besides providing effective pain relief, these natural medicines confer other health benefits, but without adverse side effects. This makes them infinitely better and safer to use than harmful aspirin.

Learn more about the adverse effects of using aspirin at Medicine.news.