Want to improve your memory while staying fit? Try exercising for at least half an hour regularly 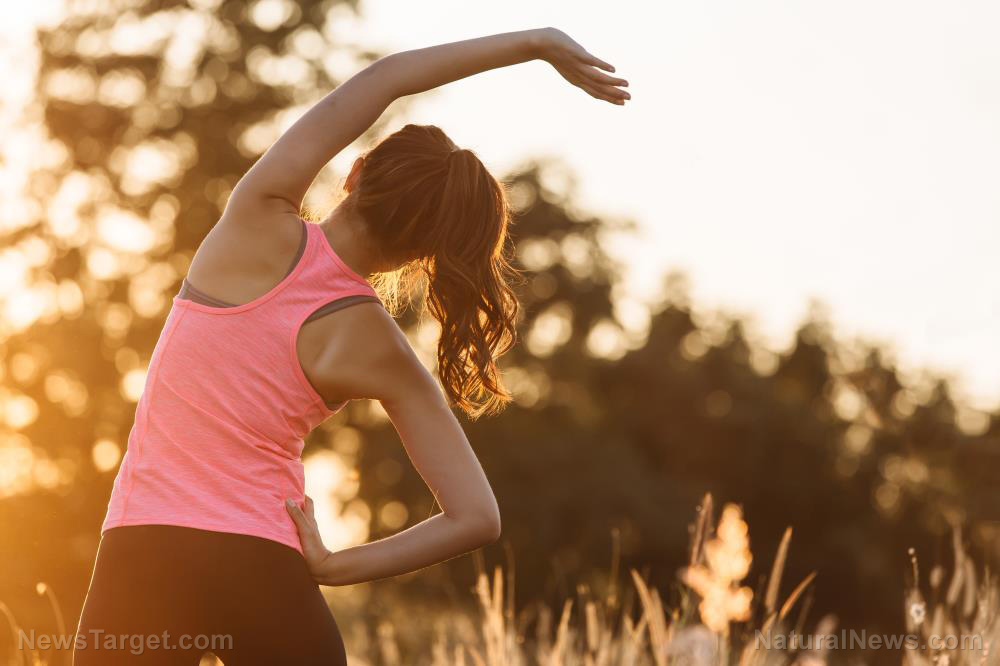 Regular exercise is a key component of a healthy lifestyle, but its benefits go beyond just strengthening muscles and reducing fat. Researchers from the University of Maryland (UMD) found that exercising for at least 30 minutes each day can help improve memory. Their study, which appeared in the Journal of the International Neuropsychological Society, is one of many that seek to explore the connection between exercise and cognitive function.

How does exercise affect the brain?

Aerobic exercise improves memory and brain function by promoting neurogenesis. Neurogenesis refers to the growth of new cells in the brain, which is faciliated by an increase in the production of brain-derived neurotrophic factor (BDNF).

BDNF is a brain protein involved in the growth, maturation, maintenance and survival of nerve cells. Besides being active at the synapses, where communication between nerve cells occur, BDNF is also found in brain regions that control important physical activities, such as eating and drinking. Additionally, BDNF influences learning and memory as it regulates the ability of synapses to adapt in response to experience.

Despite establishing this link, scientists are still unsure about the right amount of exercise needed to acquire this benefit. Research is still ongoing to determine the right combination of exercise intensity and duration that can produce desirable cognitive outcomes. The present study contributed to the search by exploring how acute exercise – a single bout of exercise – can affect semantic memory.

Semantic memory is the recollection of information not related to individual experiences. This refers to memories associated with language, names and words. Recent studies suggest that the hippocampus, the brain region that regulates emotion, learning and memory, contributes to semantic memory.

“While it has been shown that regular exercise can increase the volume of the hippocampus, our study provides new information that acute exercise has the ability to impact this important brain region,” said Carson Smith, one of the study authors.

To shed light on the effects of long-term exercise on cognitive function, Carson and his colleagues looked at brain activation during a semantic memory task after a single session of exercise. They recruited 26 participants (aged 55 to 85) for their experiment and used functional magnetic resonance imaging (fMRI).

The participants underwent two experimental visits. During each visit, they engaged in either 30 minutes of rest or stationary cycling exercise before doing a Famous and Non-Famous name discrimination task during fMRI scanning.

The researchers reported that engaging in acute exercise resulted in greater semantic memory activation. They also detected significantly greater activation in the hippocampus of the participants after exercise than after rest.

The researchers theorized that acute exercise produces a short-term effect on neurotransmitters and neural growth factors – both of which play key roles in the brain’s overall function. This effect leads to increased neural activation.

The researchers believe that engaging in acute exercise daily will be beneficial in the long run, as the acute increase in neural activation could spur the brain to adapt to it over time. This adaptation could lead to improvements in brain function and delay symptoms of cognitive decline.

“Just like a muscle adapts to repeated use, single sessions of exercise may flex cognitive neural networks in ways that promote adaptations over time and lend to increased network integrity and function and allow more efficient access to memories,” Smith explained.

To learn more about how to improve cognitive function, visit BrainFunction.news.