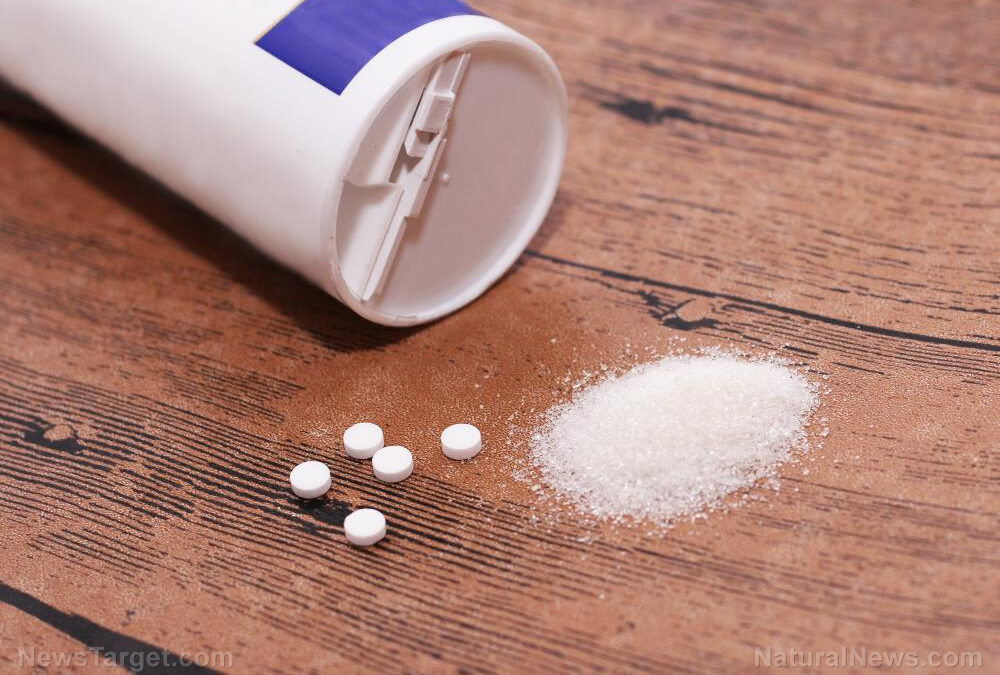 But a pair of scientists from the University of Sussex in the U.K. sounded the alarm on unreliable studies declaring aspartame safe. In particular, the duo blasted a risk assessment of aspartame conducted by the European Food Safety Authority (EFSA) in 2013.

Their report pointed out that the EFSA panel discounted the results of all 73 studies that indicated aspartame could be harmful to human health. The panel had also considered them unreliable and used demanding criteria in judging their results.

On the other hand, the same panel treated 84 percent of the pro-aspartame studies as reliable. The duo’s analysis also indicated that the panel had used more relaxed criteria in assessing their results, thus suggesting a potential bias in

Scientists cast doubt on the purported safety of aspartame

Erik Paul Millstone, an emeritus professor of science policy in the Science Policy Research Unit at the University of Sussex, called for the suspension of the authorization to sell or use aspartame in the European Union pending an independent re-examination of studies on aspartame, a neurotoxic additive.

This position came about after Millstone and a colleague pointed out glaring faults, unreliable results and potential bias in a 2013 risk assessment of aspartame.

In their report, the duo explained that the panel had used different criteria in assessing the results of studies for and against aspartame. The pair pointed out that the discrepancies in criteria used indicate a possible unfairness or bias on the part of the panel.

Furthermore, the panel had deemed 62 of the 81 pro-aspartame studies as reliable. This figure accounts for an astounding 81 percent despite numerous shortcomings and prima facie proof that indicate aspartame is safe.

On the other hand, the panel had considered all 73 studies that indicated possible harm linked to aspartame use as unreliable. The duo pointed out that these studies also had less serious errors than those in support of aspartame use.

But the figures alone, explained the researchers, are enough to indicate that the panel had been more alert to the pro-aspartame studies.

Based on these results, the researchers concluded that both the discrepancies in criteria used and the unfair assessment of studies are problematic for authorities tasked to prioritize public health.

This also means that their conclusion in 2013 declaring aspartame safe is premature at best, as there needs to be further research using fair and consistent benchmarks.

Commenting on the research findings, Tim Lang, a professor of food policy at City, University of London, said that the paper is both important and timely. Experts encourage reducing sugar intake, but much of the food industry simply use sugar substitutes like aspartame to get around this global health recommendation, Lang added.

He further notes that in effect, this recent report underscores the need to reduce the intake of both sugar and sugar substitutes for better health.

Numerous studies point to a range of health risks linked to aspartame. One of the most common ones includes a heightened risk of chronic conditions like cancer and heart disease.

For instance, scientists from the Cesare Maltoni Cancer Research Center of the Ramazzini Institute in Italy found that aspartame is a multipotential carcinogenic agent.

Clinical studies and animal-based research also reinforce the cancer-causing effect of aspartame. In particular, at doses close to the acceptable daily intake of aspartame to humans, the sugar substitute has pronounced carcinogenic effects in mice.

In 1996, scientists also reported that aspartame consumption corresponded to a significant increase in the incidence of malignant brain tumors.

John Olney, a neuroscientist and the lead author of that study, recommended that the Food and Drug Administration (FDA) reassess their approval of aspartame.

But as Millstone’s report indicates, not much has changed in the regulations and legislation surrounding aspartame production and consumption.

Therefore, until authorities roll out updated guidelines and regulations on aspartame, it’s best to limit the consumption of processed foods containing sugar substitutes or steer clear of them altogether.

Learn more about the health risks and dangers linked to aspartame at Aspartame.news.