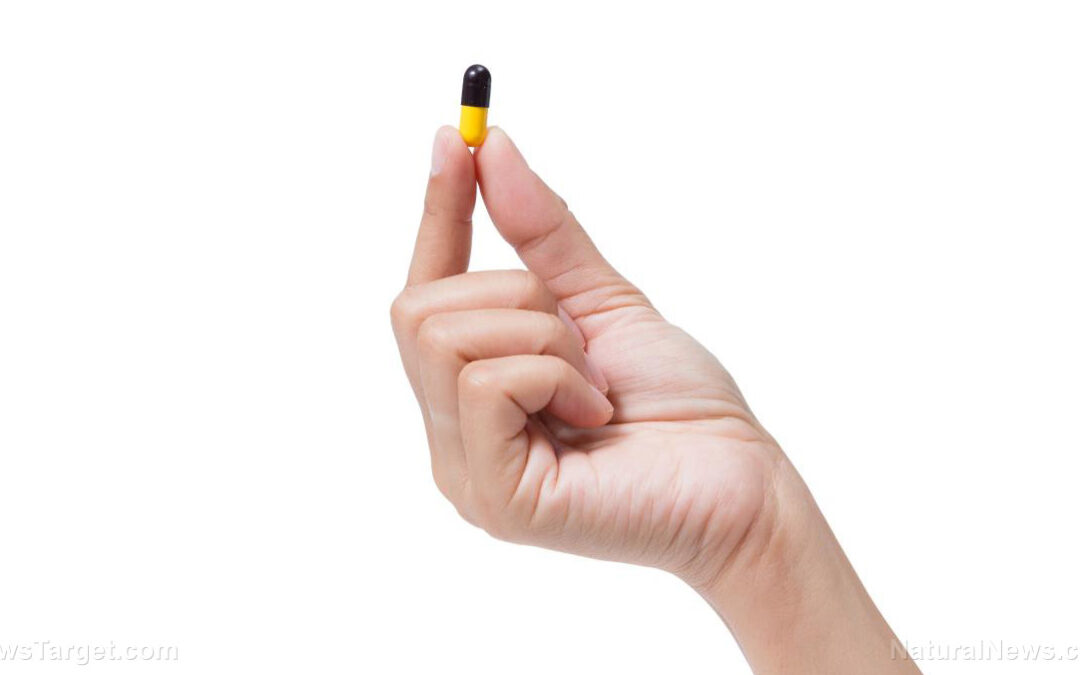 Even with the greater attention that has been paid in recent years to the problem of antibiotic overuse and superbugs, these drugs continue to be prescribed heavily, with roughly 40 percent of adults and 70 percent of children being given antibiotics each year. While there is no question that there are some cases where they offer benefits when used properly, many of these prescriptions are unnecessary and they’re not just putting people at risk for antibiotic resistance – they can also damage your immune system function.

A study that was published in the journal Gut carried out by researchers from Oregon State University found that taking antibiotics can affect the natural microorganisms in your gut in a very complex and thorough way. Researchers have long known that antibiotics disrupt beneficial gastrointestinal microorganisms, which is why some doctors prescribe probiotic supplements or stomach-protecting pills alongside antibiotics.

Antibiotics can destroy the fragile balance of healthy and unhealthy bacteria within the gut, making people more vulnerable to immune-mediated diseases, such as multiple sclerosis and inflammatory bowel disease. These drugs also kill intestinal epithelium, which are essential sites for absorbing nutrients and helping the immune system function properly. They can also affect the performance of mitochondria, which are crucial in cell signaling, and this also disrupts immune system function.

The kinds of issues that the harm caused by antibiotics to gut health can lead to include not only immune system dysfunction but also problems with glucose and food absorption, higher levels of stress, a greater risk of obesity and behavioral problems. Some of the other health problems linked to antibiotics are digestive troubles, allergies, asthma, depression, sepsis and diarrhea.

One study that was reported in the journal Cell found that only 20 percent of mice who had taken a cocktail of antibiotics for two weeks before being exposed to the West Nile virus survived their infection, versus the 80 percent survival rate of those who took no antibiotics before being infected. These mice remained at high risk for more than a week after they finished their antibiotics. The researchers noted that just three days of taking antibiotics was enough to increase their risk of death from West Nile.

This increased vulnerability was linked to the changes these drugs caused in their gut bacteria. Of course, further studies are needed to see precisely how this plays out in humans, but it is certainly something to keep in mind when considering taking antibiotics.

If you’ve taken antibiotics recently, there are a few ways you can improve your gut bacteria. First, be sure to eat a diverse range of foods, focusing on vegetables, beans, fruit and legumes in particular. Fiber is digested by the good bacteria in your gut, which spurs its growth. You can also try eating fermented foods such as sauerkraut, kimchi, kefir, yogurt or kombucha.

Eating whole grains can also help certain beneficial bacteria to grow. Be sure to consume plenty of polyphenol-rich foods such as dark chocolate, green tea, blueberries, broccoli, and red wine and grape skins as well to give your good gut bacteria a boost and keep your immune system strong.