Nutritional science: Lower your risks of heart attack and death from cancer by taking vitamin D and fish oil supplements 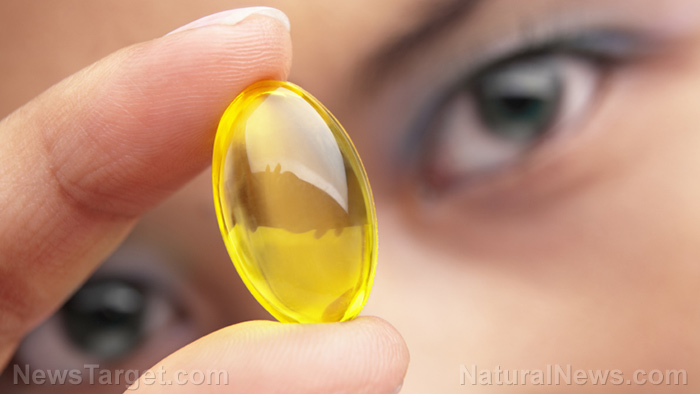 These are the results of the Vitamin D and Omega-3 Trial (VITAL), a study involving nearly 26,000 participants that took place over the course of 5.3 years. The researchers behind it investigated the effects of daily vitamin D and omega-3 fatty acid supplementation on the risk of cancer, heart disease and stroke in those with no history of the conditions.

“It does appear that these dietary supplements have benefits: for vitamin D, reducing cancer deaths; and for omega-3s, reducing heart attacks,” noted VITAL director JoAnn Manson, a professor at Harvard T.H. Chan School of Public Health and chief of the Preventive Medicine Division at Brigham and Women’s Hospital.

Manson and her colleagues presented their findings at the 2019 North American Menopause Society (NAMS) Annual Meeting in Chicago.

Fish oil has long been considered beneficial in the prevention of cardiovascular disease (CVD), thanks in large part to its omega-3 fatty acid content. These unsaturated fatty acids improve blood triglyceride levels and prevent bad cholesterol from clogging the arteries. Vitamin D has also received attention for its role in preventing CVD and cancer.

To explore these associations further, Manson and her colleagues followed 25,871 men and women across the U.S. who had no history of cancer, CVD, stroke and heart attack. They divided these individuals into four groups.

This suggests that those who have low fish consumption benefit the most from the cardioprotective effects of fish oil. “If you’re already getting two servings of fish per week, you’re not going to see any clear benefit from the dietary supplement,” explained Manson.

Meta-analyses support the benefits of fish oil and vitamin D

Manson and her colleagues confirmed these findings by conducting a meta-analysis of five trials that analyzed the effects of vitamin D supplementation on cancer deaths. The trials involved about 80,000 people in total. The results of those trials showed that vitamin D supplementation led to a significant reduction in cancer death. It looks like a promising association, said Manson.

She advises increasing fish consumption to at least two servings per week for a healthier heart. Supplementing with moderate doses of vitamin D should also be fine.

However, it is also possible to overdose on supplements, which can lead to health complications. If in doubt about dosages, consult a healthcare professional.

Read more articles about the benefits of omega-3 fatty acids and vitamin D supplementation at Nutrients.news.