Breast cancer recurs after treatment because hormone therapy only puts some cells to “sleep,” suggests study 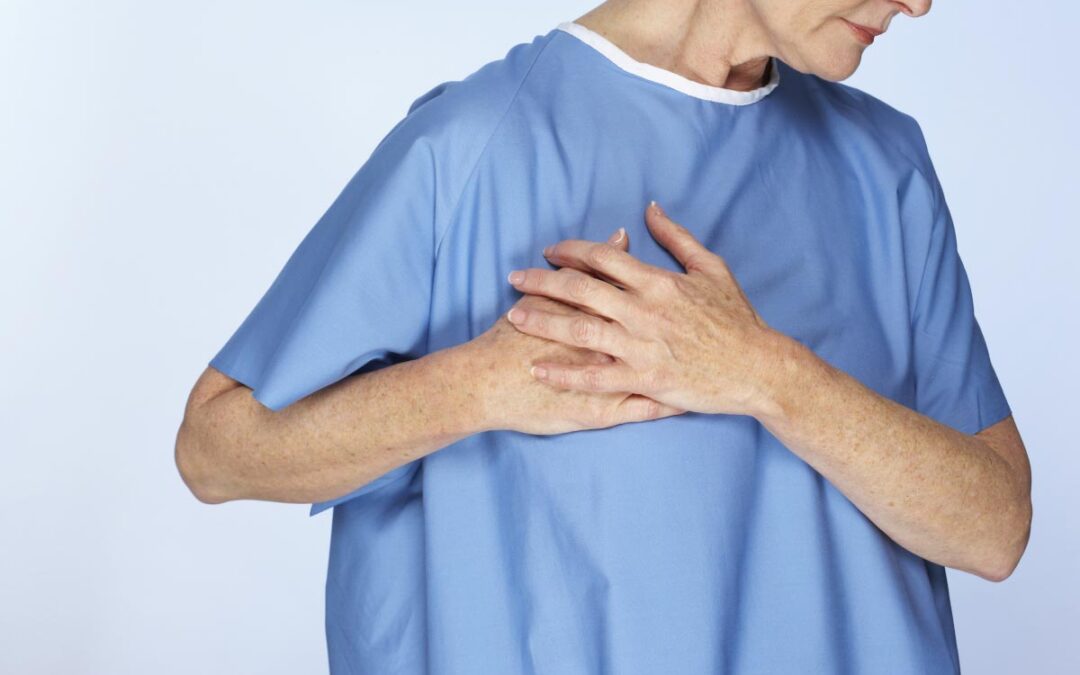 Scientists have long debated whether the hormone therapy that is used to treat breast cancer actually kills all of the breast cancer cells completely or simply puts them into a dormant “sleeper” state. However, a new study has found that both camps could be right and that these drugs kill some cells while switching others into a sleeper state.

This was the conclusion of a study looking at 50,000 individual cells of human breast cancer that was carried out by researchers from institutions such as Imperial College London, The University of Milan, and the Yonsei University College of Medicine. Their findings were published in the journal Nature Communications.

These hormone therapies are typically given to patients who have estrogen receptor-positive breast cancers. In these types of cancers, the cancer cells grow and spread through interaction with the estrogen hormone. They make up around two thirds of all types of breast cancer.

The general strategy in these cases is surgery to remove the tumors, followed by a course of hormone therapy, which is usually delivered in the form of aromatase inhibitors or the drug tamoxifen. While this course of action may be successful in some cases, for others, a relapse may occur that leads to metastasis, which is when cancer cells spread throughout the patient’s body.

In the study, the researchers found that although adjuvant hormone therapy killed most of the cancer cells, some of them only went into a dormant state that can prove to be temporary; the cells can reawaken, form new tumors and then spread throughout the body. The researchers say that the sleeper cells can also serve as a stage on the path to growing resistant to cancer drugs.

Imperial College London Principal Research Fellow in the Faculty of Medicine, Luca Magnani, said: “Our findings suggest the drugs may actually kill some cells and switch others into this sleeper state. If we can unlock the secrets of these dormant cells, we may be able to find a way of preventing cancer coming back, either by holding the cells in permanent sleep mode or by waking them up and killing them.”

Around 30 percent of breast cancer patients who are given hormone therapies will see their cancer return eventually, sometimes decades after undergoing treatment. At that point, the cancer will usually have spread around the body and the tumors are often resistant to medication. It is believed that these cells may actually make their own fuel, which means they cannot be “starved” by the treatment.

Researchers still do not fully understand how or why some of the cancer cells are becoming dormant and what factors could be playing a role in awakening them. They say that further research is needed to gain a deeper understanding of the mechanics involved as well as the potential dangers of this therapy and how it may be addressed.

If scientists can figure out how to tackle these sleeping cancer cells that may wake up years after hormone treatment, they could potentially save many women’s lives. One recent study found that combining hormone therapy with a diet that mimics fasting can help make hormone drugs like tamoxifen more powerful and delay resistance to them.

However, like so many other cancer drugs and treatments, hormone therapy breast cancer treatment is not an ideal solution and may even make the problem worse for some women. Patients should take the time to research their options very carefully and be aware of all the potential side effects when making decisions about their treatment.