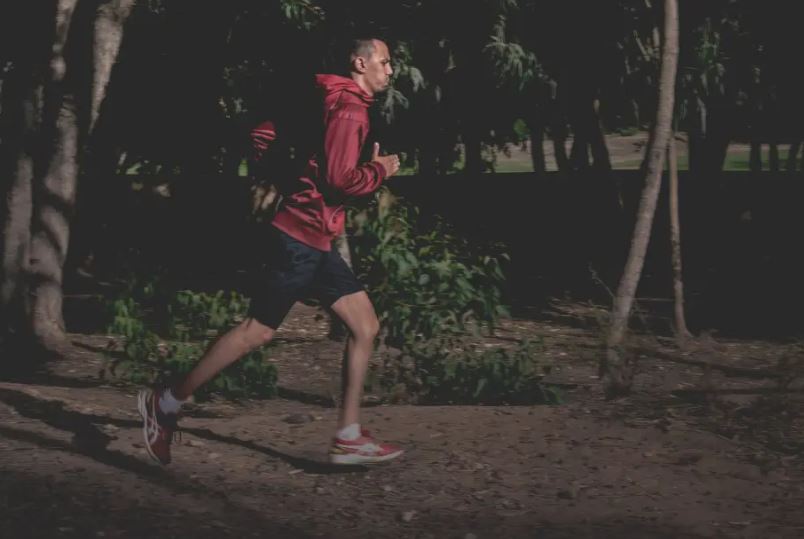 Night owls who like to go for a brisk walk, bike ride, or jog later in the day are less prone to diabetes, according to new research.

Scientists in the Netherlands say engaging in regular exercise late in the day improves blood glucose control among older adults. A study of 775 Dutch men and women found those who were physically active in the afternoon or evening were less likely to develop the disease in comparison to those working out in the morning.

Lead author Dr. Jeroen van der Velde from Leiden University says moderate-to-vigorous physical activity (MPVA) led to a reduction of up to a quarter (25%) in insulin resistance compared with an even distribution throughout the day. Researchers add that the time when physical activity occurs may be relevant for metabolic health and should be a consideration when experts give lifestyle advice.

“More MVPA was associated with reduced liver fat and insulin resistance,” the researchers write in the journal Diabetologia.

There was no significant difference in insulin resistance between morning activity and activity spread evenly throughout the day. The volunteers underwent a physical examination, where researchers took blood samples to measure fasting and “after meal blood sugar” and insulin levels. Timing of physical activity is a relatively unexplored field in human biology and the mechanisms underlying potential benefits remain unclear. Earlier studies have shown that metabolic responses to high-intensity exercise differed based on the time of day the exercise was performed.

In addition, muscular strength as well as the metabolic function of skeletal muscle cells show a peak in the late afternoon. This suggests being most active during this period may result in a more pronounced metabolic response than activity earlier in the day.

The current global obesity epidemic is partially the result of a lack of physical activity combined with sedentary behavior during the day. It increases the risk of developing metabolic diseases including Type 2 diabetes, which affects over 30 million Americans.