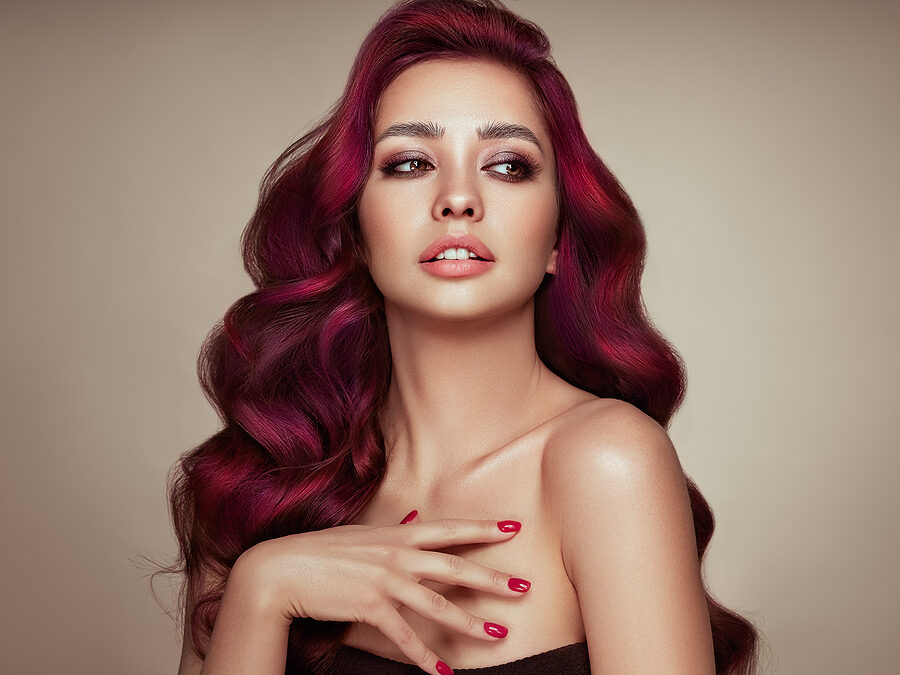 Many women and men see their hair as an important aspect of their physical appearance – a fact deeply reflected in hair dye’s continued popularity. People of all ages use hair dye to enhance their physical appearance and change the way they view themselves. While this isn’t inherently a bad thing, the more we learn about chemical-based hair dyes, the more we realize that exposing our bodies to these toxins is counterproductive to living a healthy life. Here are 6 absolutely shocking facts about hair dyes that’ll make you go natural.

Hair Dye Facts You Should Know

Hair dye is a solution filled with a multitude of chemicals, some of which are potent carcinogens. While it may seem like a “freebie” since you’re not really ingesting them, the fact that hair dye sits on your scalp and is absorbed by your skin is still a reasonable cause for worry. Not to mention breathing in the chemical fumes pose just as much threat as absorbing them. [1]

Rheumatoid arthritis is crippling and disfiguring, and no one wants to go through the pain associated with it. It turns out that certain factors can increase one’s risk of developing rheumatoid arthritis, and chronic exposure to hair coloring is one such factor. Before you dye your hair, keep in mind that a relationship between regular use of hair dye and rheumatoid arthritis has been established. [2] The chemicals aren’t prejudiced against age or gender and nobody of any age should use this stuff.

3. Hair Color Can Discolor Your Skin or Kill You

It probably won’t kill you, but it can cause methemoglobinemia, a discoloration of the skin – usually blue or gray – caused by lack of oxygen and exposure to paraphenylenediamine, a common chemical found in hair coloring products. Methemoglobinemia can be extremely dangerous and, in some circumstances, even cause death. [3] [4]

4. Dark Colors are the Most Risky

It would seem that dyes with bleach would be the harshest and most dangerous but the exact opposite is true! Dark colors are the most dangerous and the concern is lead. Lead is nasty stuff, yet it’s ubiquitous in dark hair dyes in the form of lead acetate, the active ingredient responsible for the coloring effect. [5]

Infants don’t dye their hair… but sometimes pregnant women do. If there is one time in life when avoiding hair dyes is crucially important, it’s during pregnancy. Research has established a link between using hair dye during pregnancy and leukemia in babies. [6]

Naturally, we all want to look our best; but, before you slather chemicals over your scalp, give it a second thought. Remember, beauty is more substantial than the color of your hair. True beauty comes from one source – glowing health – not a package of dye.

Dr. Edward F. Group III (DC, ND, DACBN, DCBCN, DABFM) founded Global Healing Center in 1998 with the goal of providing the highest quality natural health information and products. He is world-renowned for his research on the root cause of disease. Under his leadership, Global Healing Center earned recognition as one of the largest natural and organic health resources in the world. Dr. Group is a veteran of the United States Army and has attended both Harvard and MIT business schools. He is a best-selling author and a frequent guest on radio and television programs, documentary films, and in major publications.

Dr. Group centers his philosophy around the understanding that the root cause of disease stems from the accumulation of toxins in the body and is exacerbated by daily exposure to a toxic living environment. He believes it is his personal mission to teach and promote philosophies that produce good health, a clean environment, and positive thinking. This, he believes, can restore happiness and love to the world.