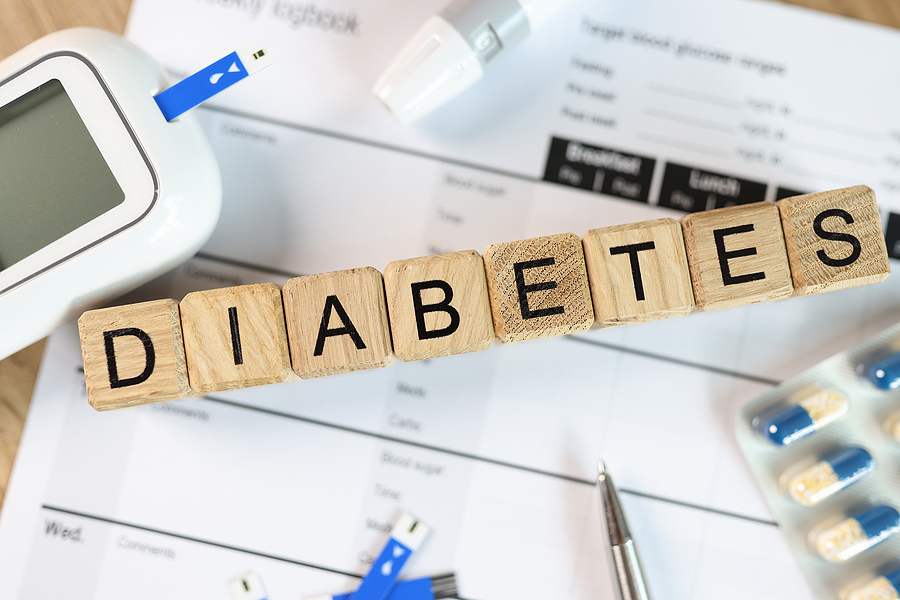 In a small randomized controlled trial of patients with type 2 diabetes in China, close to half of those who followed a novel intermittent fasting program for 3 months had diabetes remission (A1c < 6.5% without taking antidiabetic drugs) that persisted for 1 year.

Importantly, “this study was performed under real-life conditions, and the intervention was delivered by trained nurses in primary care rather than by specialized staff at a research institute, making it a more practical and achievable way to manage” type 2 diabetes, the authors report.

Moreover, 65% of the patients in the intervention group who achieved diabetes remission had had diabetes for more than 6 years, which “suggests the possibility of remission for patients with longer duration” of diabetes, they note.

In addition, antidiabetic medication costs decreased by 77% compared to baseline, in patients in the intermittent-fasting intervention group.

Although intermittent fasting has been studied for weight loss, it had not been investigated for effectiveness for diabetes remission.

These findings suggest that intermittent fasting “could be a paradigm shift in the management goals in diabetes care,” Xiao Yang and colleagues conclude in their study published online December 14 in The Journal of Clinical Endocrinology & Metabolism.

“Type 2 diabetes is not necessarily a permanent, lifelong disease,” senior author Dongbo Liu, PhD, from the Hunan Agricultural University, Changsha, China, added in a press release from The Endocrine Society.

Invited to comment, Amy E. Rothberg, MD, PhD, who was not involved with the research, agreed the study indicates that intermittent fasting works for diabetes remission.

This study presented a novel type of intermittent fasting, she noted. The intervention consisted of 6 cycles (3 months) of 5 fasting days followed by 10 ad libitum days, and then 3 months of follow-up (with no fasting days).

At 12 months, 44% of patients in the intervention group had sustained diabetes remission (with a mean A1c of 6.33%).

This was “an excellent outcome,” said Rothberg, professor of nutritional sciences, School of Public Health, University of Michigan, Ann Arbor, and a co-author of an international consensus statement that defined diabetes remission.

On average, patients in the intermittent fasting group lost 5.93 kg (13.0 lb) in 3 months, which was sustained over 12 months. “The large amount of weight reduction is key to continuing to achieve diabetes remission,” she noted.

This contrasted with an average weight loss of just 0.27 kg (0.6 lb) in the control group.

Participants who were prescribed fewer antidiabetic medications were more likely to achieve diabetes remission. The researchers acknowledge that the study was not blinded, and they did not record physical activity (although participants were encouraged to maintain their usual physical activity).

This was a small study, Rothberg acknowledged. The researchers did not specify which specific antidiabetic drugs patients were taking, and they did not determine waist or hip circumference or assess lipids.

The diet was culturally sensitive, appropriate, and feasible in this Chinese population and would not be generalizable to non-Asians.

Nevertheless, a similar approach could be used in any population if the diet is tailored to the individual, according to Rothberg. Importantly, patients would need to receive guidance from a dietician to make sure their diet comprises all the necessary micronutrients, vitamins, and minerals on fasting days, and they would need to maintain a relatively balanced diet and not gorge themselves on feast days.

“I think we should campaign widely about lifestyle approaches to achieve diabetes remission,” she urged.

72 Patients With Diabetes for an Average of 6.6 Years

“Despite a widespread public consensus that [type 2 diabetes] is irreversible and requires drug treatment escalation, there is some evidence of the possibility of remission,” Yang and colleagues write in their article.

Diabetes remission was defined having a stable A1c < 6.5% for at least 3 months after discontinuing all antidiabetic medications, confirmed in at least annual A1c measurements (according to a 2021 consensus statement initiated by the American Diabetes Association).

Baseline characteristics were similar in both groups. Patients were a mean age of 53 years and roughly 60% were men. They had a mean BMI of 24 kg/m2, a mean duration of diabetes of 6.6 years, and a mean A1c of 7.6%, and they were taking an average of 1.8 glucose-lowering medications.

On fasting days, patients in the intervention group received a Chinese Medical Nutrition Therapy kit that provided approximately 840 kcal/day (46% carbohydrates, 46% fat, 8% protein). The kit included a breakfast of a fruit and vegetable gruel, lunch of a solid beverage plus a nutritional rice composite, and dinner of a solid beverage and a meal replacement biscuit, which participants reconstituted by mixing with boiling water. They were allowed to consume noncaloric beverages.

On nonfasting days, patients chose foods ad libitum based on the 2017 Dietary Guidelines for Diabetes in China, which recommend approximately 50% to 65% of total energy intake from carbohydrates, 15% to 20% from protein, and 20% to 30% from fat, and ≥ 5 g fiber per serving.

Patients in the control group chose foods ad libitum from the dietary guidelines during the entire study.

The study received funding from the National Natural Science Foundation of China. The authors have reported no relevant financial disclosures.