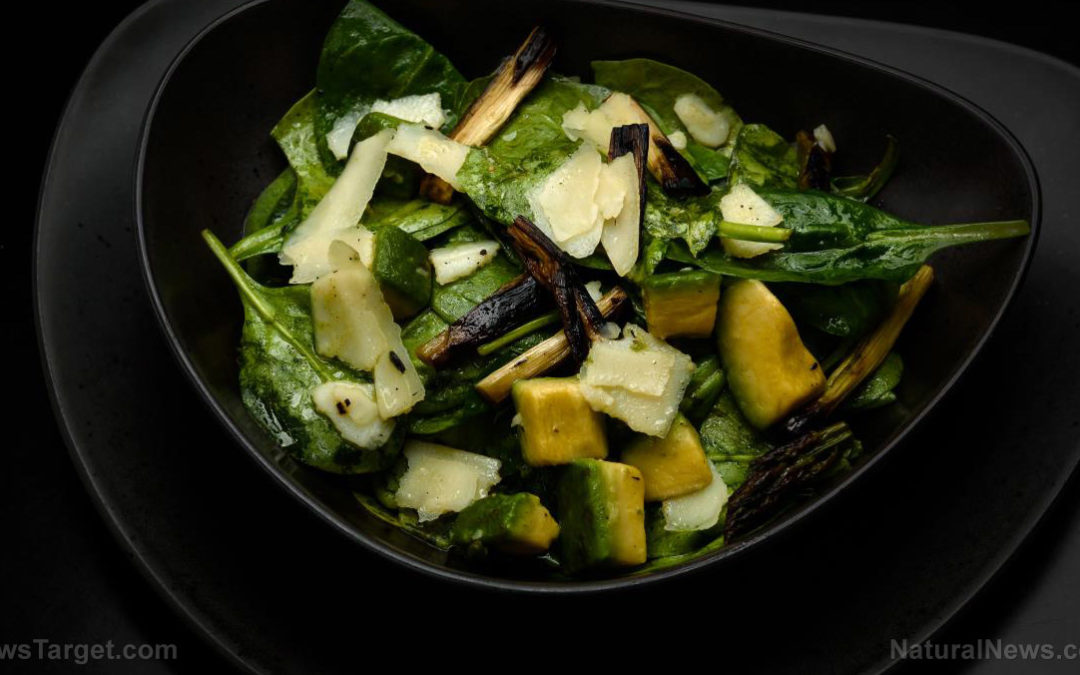 “Eat your vegetables” is sage advice, no matter the age. But it’s even more important that women experiencing menopause follow this: Researchers from Arizona State University revealed that eating more leafy greens can boost their cardiovascular fitness and keep diseases at bay. Their findings, which appeared in the journal Nutrition Research, suggest that postmenopausal women can benefit from increasing their vegetable intake since it promotes vasodilation or the widening of blood vessels.

The link between menopause and cardiovascular disease

Researchers have long associated menopause with an increased risk for cardiovascular disease. Also called heart disease, the condition is the leading cause of death around the world. In the US, cardiovascular disease accounts for at least one in every four deaths each year. Women, in particular, face a greater risk after menopause: Mortality rates from heart disease and stroke are higher than breast cancer and other major causes of death combined. Experts have linked the decline in estrogen levels as a possible factor in the increased risk for cardiovascular disease. Beyond its function as the primary female sex hormone, estrogen also stimulates the production of nitric oxide (NO). While many cells in the body produce it, nitric oxide produced by the endothelial cells in the walls of the blood vessels communicates with smooth muscle cells, which causes them to relax. This process, called vasodilation, is essential for many body functions, like regulating blood pressure, maintaining erections for men and more.

While many studies suggest adding more nitrate-rich foods to help with vasodilation, the researchers noted that these were often designed to either improve performance in athletes or look at its effect on patients of a specific disease. For this study, they focused on whether eating high-nitrate greens can boost cardiovascular fitness in postmenopausal women. Ten women took part in the trial, where researchers asked them to eat a serving of a leafy green salad every day for 10 days. The “salad” treatment was done twice, with a two-week washout period in between.

The findings revealed that the women who ate the leafy green salad had more nitrate/nitrite concentration (a biomarker for vasodilation) compared to the control group who ate canned vegetables. In addition, researchers noted better flow-mediation dilation, which indicates the production of nitric oxide by endothelial cells. (Related: Another huge benefit of sunshine exposure: Nitric oxide production boosts cardiovascular health.)

“These data suggest that daily ingestion of nitrate-rich, leafy green salads may prove a useful strategy for improving cardiovascular health in postmenopausal women,” the researchers concluded in their report.

The body needs nitric oxide to do many things. Not only does it regular blood pressure, but it can boost exercise performance and even enhance brain function. Here are some foods you should be eating to increase your nitric oxide levels. (h/t to Healthline.com)

Heart.news has more stories on boosting your cardiovascular health with diet and exercise.