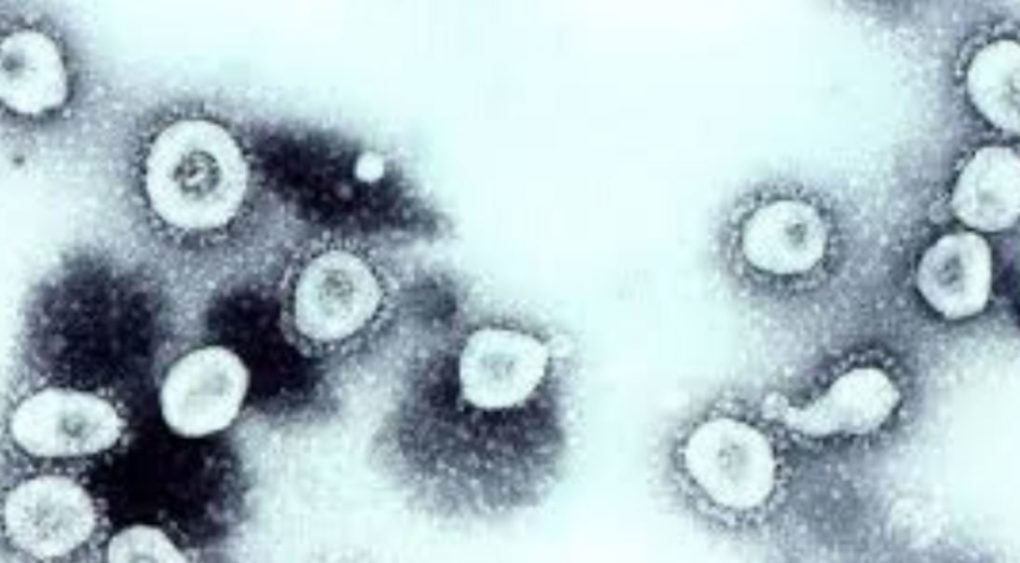 China’s National Health Commission has confirmed that a new SARS-like coronavirus has the ability to jump between humans. Several airports are now examining passengers prior to take off in hopes of stopping the spread of the illness that has so far killed four people.

Those infected with the unnamed coronavirus go on to develop pneumonia.

Fifteen medical workers treating those infected with the mystery coronavirus in Wuhan have now been diagnosed with pneumonia with one additional suspected case, according to the Wuhan Municipal Health Commission. The Health Commission also revealed that the virus is able to jump from human to human.

The origin of the outbreak is said to be Wuhan, a central city in China with 11 million people. The disease was reportedly first picked up at a fresh food market. Since then, the mystery virus that is baffling scientists has spread to additional areas of China including Beijing, Guangdong province, and Shanghai, with more than 200 reported cases according to Reuters. There have also been two reported cases in Thailand, one in Japan, and one in South Korea.

The Wall Street Journal reports that the number of cases has tripled since the first case was confirmed.

The rate of the outbreak has begun to worry experts. Observers are concerned the Chinese government may not be telling the full truth of the outbreak due to the large population of 11 million in Wuhan.

Scientists with the MRC Centre for Global Infectious Disease Analysis at Imperial College in London are warning that the true number of those infected is likely far higher than what is officially being acknowledged.

Size of Wuhan outbreak of a novel #coronavirus estimated from the three cases detected outside China: Likely to be over 1000 cases. @imperialcollege @mrc_outbreaks report released today

Airports all over the world—including those in major U.S. cities like San Francisco, New York, and Los Angeles—are proceeding with the screening of travelers from Wuhan as fears of a global pandemic have been raised.

There have also been reports of domestic flights in Wuhan being scanned for the virus by medical personnel in hazmat suits according to video posted by Yahoo News.

Zhong Nanshan, a Chinese official tasked with investigating the virus, reassured the public that there was no danger of a repeat of the Severe Acute Respiratory Syndrome (SARS) epidemic during the 2002-2003 outbreak as long as precautions were taken by Chinese medical officials. The SARS outbreak started in China and killed nearly 800 people across the globe.

The World Health Organization (WHO) stated on Twitter in an information thread:

An animal source seems the most likely primary source of this novel #coronavirus (2019-nCoV) outbreak, with some limited human-to-human transmission occurring between close contacts.

#China🇨🇳 has reported to WHO 139 new cases of the novel #coronavirus (2019-nCoV) in #Wuhan, #Beijing and #Shenzhen over the past two days.
This is the result of increased searching and testing for 2019-nCoV among people sick with respiratory illness. pic.twitter.com/qAuaFzYmXH

Researchers worry the number of infections is being underestimated. Hong Kong’s Apple Daily reports that the WHO first said the virus had a “limited” ability to travel from human to human, but Chinese officials now contradict that claim.

The United Nations (UN) also called for an emergency committee meeting to determine whether an international health emergency should be issued.

Chinese President Xi Jinping stated that it is “extremely crucial” to contain the outbreak. Some believe that the virus is being under-reported and covered up like the SARS virus was, the Guardian reported.

“The state-run Global Times said in an editorial on Sunday: In the early days of Sars, there was a cover-up and delayed reporting. Such things can never be repeated again in China,” the Guardian wrote.

In 2004, China punished five top officials of the Chinese Centre for Disease Control and Prevention (CDC) for the outbreak of SARS. The investigation found that the release of the virus was due to the negligence of two CDC employees who were infected and was not deliberate, China Daily reported.

The new mystery virus exhibits acute respiratory infection symptoms with many having developed severe pneumonia, fever, cough, and chest pains. Little else is known about it. However, some cases have presented without an increase in body temperature.

Authorities have yet to identify the current coronavirus which is common in animals that occasionally leaps to humans. This is especially worrying given that the Chinese New Year is right around the corner with hundreds of millions expected to travel abroad and within China’s provinces on trains and planes to celebrate.

So far the WHO has not recommended any travel restrictions and Chinese authorities have not yet issued any either.