Connecting the Dots: Glyphosate and COVID-19 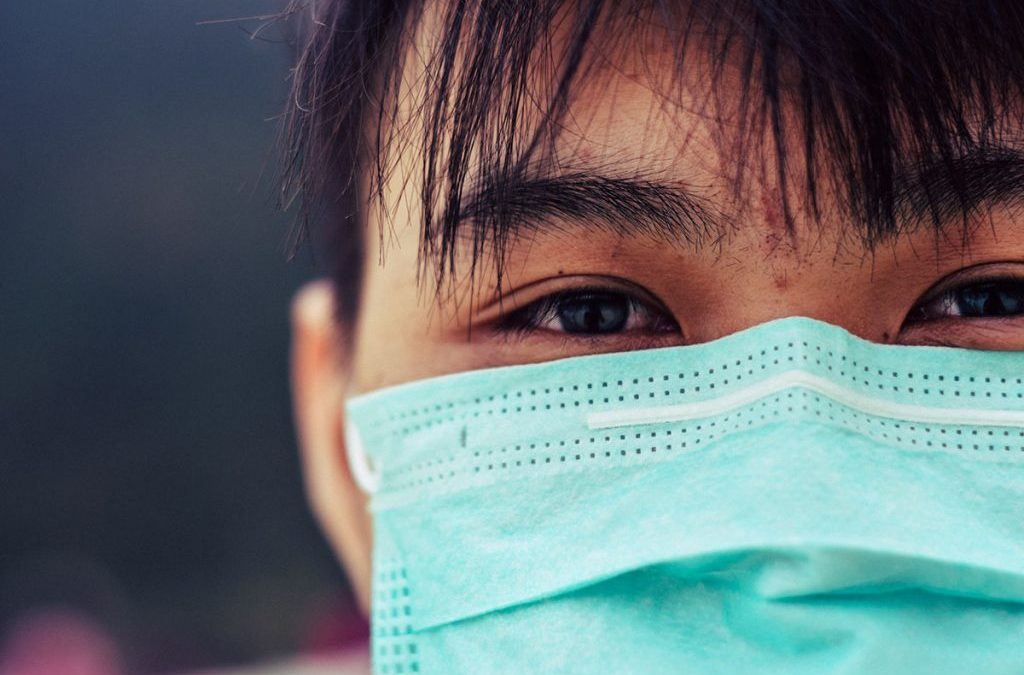 Are glyphosate and COVID-19 connected? Glyphosate, one of the most toxic chemicals in the world, maybe the key to why some people get severely ill from COVID-19. An MIT senior research scientist reports:

The pandemic that we have long been told is coming any day now has unfortunately arrived. A new strain of coronavirus named SARS-CoV-2, causing the new disease called COVID-19, has taken the world by storm, practically shutting down the global economy and overwhelming hospital systems.

I am a senior research scientist at MIT. I have devoted over 12 years to trying to understand the role of toxic chemicals in the deterioration of human health. I have been particularly focused on figuring out what has been driving the skyrocketing rates of autism in America and around the world. My research strongly suggests that glyphosate (the active ingredient in the weed killer Roundup) is a primary cause of the autism epidemic in the United States. When the COVID-19 pandemic began its march across the world, I started to consider whether glyphosate might play a role.

If there is indeed a connection between glyphosate and COVID-19, understanding why and how they’re connected could play a critical role in combating this pandemic.

Corona viruses are the cause of the common cold, a nuisance for sure, but usually not considered dangerous. Somehow this one is different. It seems to ferociously attack the lungs, causing the immune system to launch a so-called “cytokine storm,” an exaggerated response by the immune system to an infection that can lead to collateral damage to the lung tissues.

The molecules that are released cause extensive oxidative damage, overwhelming antioxidant defenses. The lungs get destroyed by the body’s own immune system, and the process can terminate either in asphyxiation due to insufficient oxygen, or a complete blood meltdown with massive clot formations throughout the vasculature, often associated with sepsis and/or multiple organ failure.

We’ve all been reading about people who have died from respiratory failure due to what, for some, can be a devastating infectious disease.

But such disastrous outcomes only happens in a small percentage of those who are infected. Others experience only a bad cold, or even a mild cold or, remarkably, no symptoms at all. My colleague’s 20-year-old daughter had a CDC-confirmed case. But she had only two symptoms: fatigue and a loss of a sense of smell.

What’s the difference between the people who rapidly succumb to the virus and tragically die, like this father and teacher in New York , and people, like my colleague’s daughter, who barely notice they are sick?

And what’s the difference between the geographical locations where the virus is causing a serious crisis and those that hardly notice a departure from normalcy?

I believe the answer may lie in the state of health of the person’s innate immune system.

The human immune system consists of an “innate” component that is always active and normally very competent to clear most infections that come along, and an “adaptive” component which is a second-line defense system called into play when the innate system is overwhelmed.

The innate component produces a number of different specialized proteins that can hunt down and trap viruses, delivering them to macrophages for clearance.

The adaptive immune system has basically two branches, one of which produces a “cytokine storm” in an attempt to “shoot” the rapidly proliferating viruses with toxic molecules. The other branch produces antibodies that are specific to the infective agent, but this can lead to autoimmune disease down the road through a process called molecular mimicry.

If the innate immune system is broken, the adaptive system goes into overdrive. When this happens there can be sufficient collateral damage to ultimately kill the host.

Why did Robert and Elizabeth Mar both die? A surprising hypothesis about glyphosate and COVID-19

Robert and Elizabeth Mar were a couple who lived in Seattle. READ MORE…