Hormone Disrupting Additives and Your Hormones 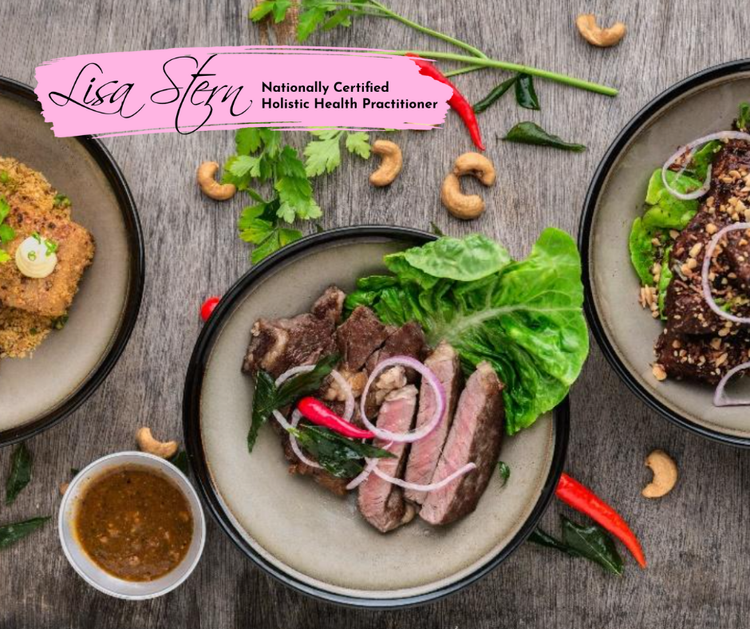 Do you know how packaged food is harming your health and hormones?

Have you ever heard about the side effects of additives that are added to packaged foods? Most of us are unaware of the extent to which such foods or drinks are impacting our hormones. The research has depicted that more than 3000 preservatives/additives are being used in different foods such as cakes, tortillas, muffins, packed drinks, processed foods, and many other things. The strangest thing is that a number of these additives are not even tested before they are added into our food. However, little research has been conducted and proved that these additives are extremely harmful for our hormones, bodies, and especially for the reproductive systems.

Let’s study about some of them that are widely being used in your everyday foods.

They are those chemicals that are used as food additives to increase the longevity, duration, and life of foods. One of the most commonly used phthalates is DEHP that is added as a preservative in a number of our foods. It negatively impacts the male reproductive system, male sex hormones, and also the testosterone. Not only these, but it is also reported that the presence of DEHP also leads towards the birth defects of genitals in males while some also suffer through poor quality of the sperm in later lives. In some extreme cases, it has also been seen that they lead towards the infertility issues and related defects in the reproductive system.

It is also a bad preservative that is found in a number of our food products such as muffins, cinnamon rolls etc. Without knowing its side-effects, we are used to give these muffins to our children on everyday basis for the sake of love and care. But in reality, we are actually giving them poison that will ruin their life in some way. It is because this additive has been reported as the strong reason of causing the impaired fertility in women. Not only infertility, but it also plays its role in working with breast cancer cells and altering the estrogen levels.

In 2006, the EU (European Union) has strictly banned the use of propyl paraben in the food products as additive/preservative. Still, the tests of urine of a large population group has been conducted that revealed that it is still present in 91% of the urine of Americans. This is highly alarming and must need to be controlled for the sake of good health.

Last but not the least, another killing additive is the butylated hydroxyanisole which is identified as a carcinogen. Here, human carcinogen means that it plays an active role in the onset of cancer in human body. Not only the cancer, but the European union has also listed it as a strong endocrine disruptor. Still, there are a number of other side effects too of consuming this additive with your food items. For example, it also leads towards the lowest testosterone levels as well as the thyroid hormone thyroxine. It also negatively affects the sperm quality and leads towards many related issues, both in human and in animals.

All of us love to eat the snacks and chips on daily basis and also give such snacks to our children. Unfortunately, the snacks contain the higher proportion of this additive. Not only the snacks, but the processed meat also contains it in greater amount which is affecting our health. Therefore, it is important to avoid using packaged or processed food but prepare the fresh food at home. In this way, you can take a good care of your hormones as well as of your health.

To find more from Lisa or to sign up and work with her one-on-one, please visit https://embraceyourwellnessjourney.com/