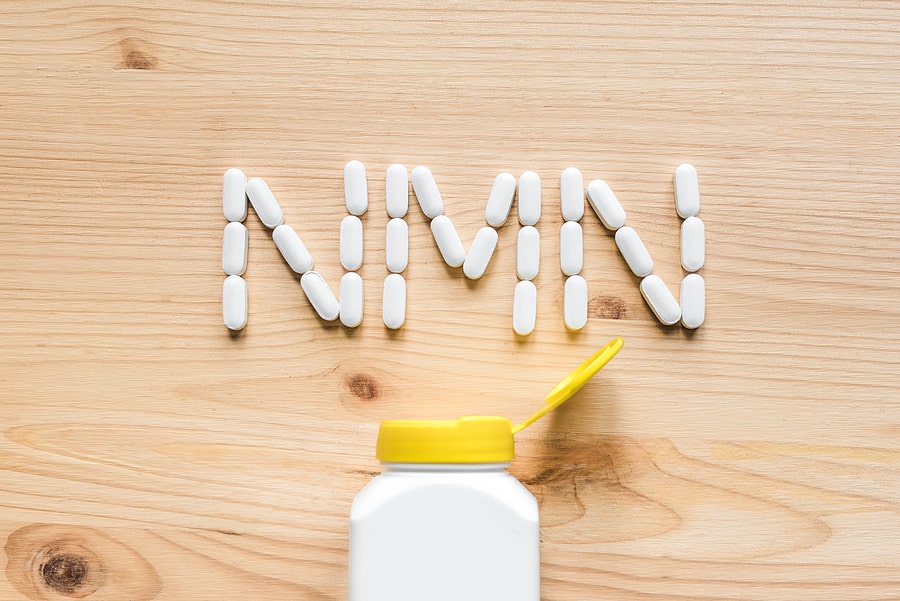 The FDA has reversed its approval for the use of the supplement known as Nicotinamide Mononucleotide (NMN). This means that it can’t be marketed as a dietary product. Although the decision isn’t being enforced yet, manufacturers are on alert.

This is a complete reversal of its original decision to add NMN to the approved list.

The main reason why the FDA reversed its approval of the supplement is not because it doesn’t work as claimed, nor is it dangerous. It’s because Big Pharma wants to patent this molecule, as it is producing such positive results.

This move has raised suspicion that the drug industry is using the approval of certain substances to gain an advantage over natural health companies.

Although it’s not the first natural product to receive this type of treatment, the effects of NMN have been similar to those of NAC and CBD.

A Look at NMN

NMN is a naturally occurring molecule that’s a precursor to the coenzyme NAD+, which is an essential part of life. It has been studied in the field of aging research as it plays an important role in maintaining a healthy body.

It can help boost the body’s ability to maintain a healthy and long-lasting lifespan by inhibiting age-related weight gain and improving the functioning of the brain. It can also help prevent various chronic diseases and improve the heart health.

The FDA is Once Again Overstepping – Profit Over People

The companies that make supplements are worried that the FDA’s decision is another example of overreach, as it’s based on profit instead of safety.

For those who take and rely upon NMN based supplements – The future of NMN is up in the air. The fact is that one of the most effective ways to reintroduce the level of NAD+ in the body is through the use of NMN. This natural process works by gently increasing the levels of this chemical in the cells.

Since it’s taken supplementally, the use of NMN has proven to be the most effective delivery system for keeping one’s NAD+ level at its optimal level. This means that people can get the best possible health and improve their energy levels. Big Pharma is also hoping to patent this molecule due to its positive effects.

Due to the uncertainty surrounding the FDA’s decision, many retailers and distributors have started to stock up on the popular supplement. They’re also urging their customers to buy it now to avoid experiencing shortages. The exact time that the ban on the supply of NMN will be enforced is not known.

Since the ban on the sale of NMN has not yet been implemented, it’s important that people buy it now to avoid experiencing shortages. One of the best quality NMN products is RenovoVita’s With-N. Visit www.RenovoVita.com/With-N to learn more.

CALL TO ACTION, MY CHAMPIONS!

If you are so inclined to help fight this war on natural health, you can write to the FDA directly and voice your opinion on the NMN Ban by calling 1-888-INFO-FDA or emailing druginfo@fda.hhs.gov.