A healthy lifestyle can prevent over 20 cancers: Study 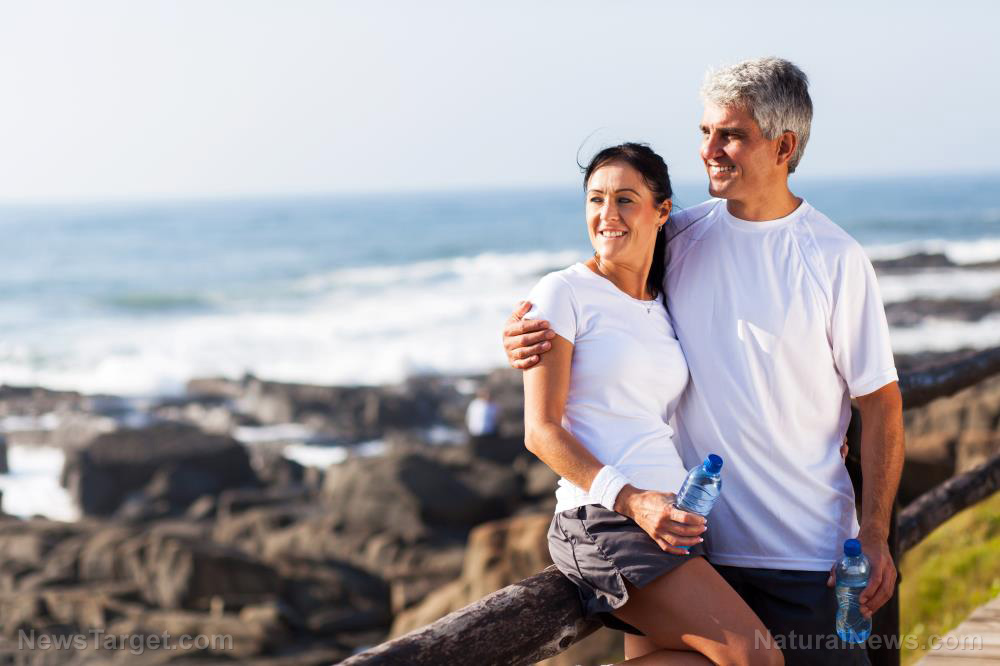 Do you want to avoid the big C? A new study shows that making healthy lifestyle choices while avoiding harmful practices might reduce the risk of many types of cancer.

In Brazil, drinking alcohol, obesity, excess weight, smoking, and many other unhealthy lifestyle practices led to a third of all fatalities from 20 types of cancer, including those in the larynx, lung, oropharynx, esophagus, and colorectum.

Researchers from the University of Sao Paulo (USP) and Harvard University (Harvard) conducted the epidemiological study. They released their findings in the scientific journal Cancer Epidemiology.

For their study, the researchers drew their data from the 2013 National Health Survey. The Brazilian Institute of Geography and Statistics (IBGE) performed the earlier study.

They used the data to calculate how common drinking alcohol, eating fruits and vegetables, physical exercise, and smoking were among the survey participants. They also measured the participants’ body mass index (BMI).

Additional data came from the 2008-2009 Household Budget Survey of the IBGE. The second source showed the researchers how much calcium, fiber, processed meat, and red meat went into the diet of the typical Brazilian.

Finally, the researchers divided the participants by gender and age group. They calculated the distribution of lifestyle factors that raised the risk of cancer. (Related: What’s the role of food when it comes to treating and preventing cancer? A big one, says research.)

The USP and Harvard researchers came up with two exposure scenarios. They applied the data they gathered to each possible situation.

One scenario operated on the premise of minimum risk exposure. It pretended that the lifestyle risk factors got removed from the whole population one way or another.

The other scenario involved plausible reductions in risk exposure. The researchers reviewed policy targets and official recommendations on preventing cancer.

Based on the data, they came up with reduction rates that were more likely to take place in real life. They included the following reductions:

Assuming lifestyle risk factors got eliminated, the first exposure scenario showed the possibility of preventing 26.5 percent of all cancer cases in Brazil. It also appeared possible to avoid 33.6 percent of all deaths caused by cancers.

Smoking tobacco products accounts for most of the cases and deaths. High BMI and alcohol consumption takes up second and third place, respectively.

Cancer is one of the biggest killers around the world. In Brazil alone, the World Health Organization predicts that cancer cases will rise by 50 percent by 2050.

Most of the new cases will come from increases in population and the growing number of aging Brazilians. Managing the cancer rate in Brazil also faces the complication of more people taking up unhealthy lifestyles.

But if people in Brazil start making healthy lifestyle choices, they may reduce the risk of developing and dying from cancer by up to half. Abstinence from alcohol and smoking, eating healthy food like whole grains, and physical exercise all help fight cancer.