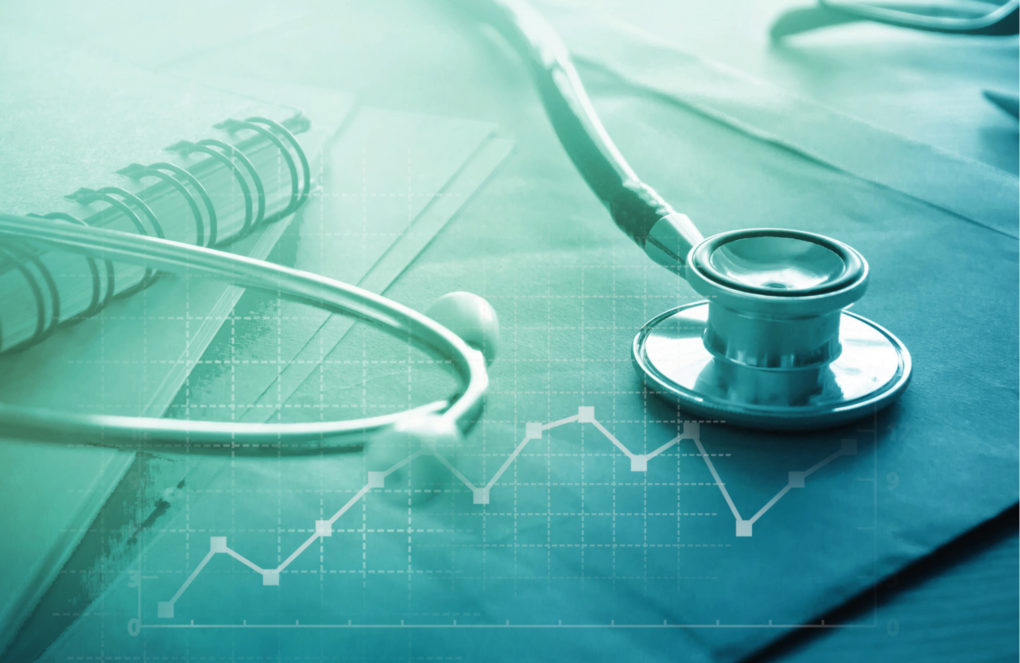 If you depend only on mass media during this crisis, one’s perspective can become distorted. You might gain the impression that the whole world agrees that a full lockdown of life itself is the only way to control the spread of Coronavirus and minimize the fatalities. But this doesn’t take into account what actual medical professionals are saying right now.

Hundreds of professors at Yale University organized a letter with signatures to send to the White House. It was signed by 800 credentialed professionals largely from the fields of epidemiology and medicine. It is not what I would call a free-market treatise, to be sure, and I do not agree with parts of it.

Still, it takes us in a different direction, and a much more libertarian one, than the one in which governments are taking us. The letter warns that the crackdowns, shutdowns, travel restrictions, sweeping closures, and work restrictions could be counterproductive and not produce the results people hope for. This echoes the concern expressed by Stanford epidemiologist John Ioannidis and his recently published work that warns that we are taking extreme measures with low-quality information with little interest in costs.

And where the letter worries about the loss of public services, I would add the worry of the loss of essential economic services. I will quote large sections of this letter. My main message here is as follows. If you worry that the coercive measures government is using and proposing to go way too far, you are not alone: many in the mainstream of the medical profession agree with you.

“Mandatory quarantine, regional lockdowns, and travel bans have been used to address the risk of COVID-19 in the US and abroad. But they are difficult to implement, can undermine public trust, have large societal costs and, importantly, disproportionately affect the most vulnerable segments in our communities. Such measures can be effective only under specific circumstances. All such measures must be guided by science, with appropriate protection of the rights of those impacted. Infringements on liberties need to be proportional to the risk presented by those affected, scientifically sound, transparent to the public, least restrictive means to protect public health, and regularly revisited to ensure that they are still needed as the epidemic evolves.”

“Voluntary self-isolation measures are more likely to induce cooperation and protect public trust than coercive measures and are more likely to prevent attempts to avoid contact with the healthcare system. For mandatory quarantines to be effective and therefore scientifically and legally justified, three main criteria must be satisfied: 1) the disease has to be transmissible in its presymptomatic or early symptomatic stages; 2) those who may have been exposed to COVID-19 must be able to be efficiently and effectively-identified, and 3) those people must comply with the conditions of quarantine. There is evidence that COVID-19 is transmitted in its pre-symptomatic or early symptomatic stages. However, the contribution of infected individuals in their pre-symptomatic or early symptomatic stages to overall transmission is unknown. Efficiently identifying those exposed will be increasingly difficult as community transmission of the virus becomes more widespread, making quarantine a less plausible measure as community spread proceeds. Whether individuals can comply will be determined by the degree of support provided, particularly for low-wage workers and other vulnerable communities. While quarantines are in effect in many places already, their continuing and new use by federal, state or local officials requires real-time assessment and evaluation to justify them as the science and the outbreak evolve, through a transparent, open decision-making process including external scientific and legal experts.”

“It will also be imperative not to impose inhumane or discriminatory conditions, as occurred on the Diamond Princess cruise ship, where passengers were quarantined to protect the population on land but were isolated in a high transmission setting.”

“Government and employers must recognize that low-wage, gig-economy, and non-salaried workers who are unable to work because of quarantine or movement restrictions or other disruptions to the economy and public life face extraordinary challenges. They may find it impossible to meet their basic needs or those of their family.”

“Individuals must be empowered to understand and act upon their rights. Information should be provided on the justification of any mandatory restrictions as well as how and where to appeal such decisions. They should be afforded procedural due process, including universal access to legal counsel, to ensure their claims of discrimination or of hazardous conditions associated with their confinement are adjudicated.”

“The effectiveness of regional lockdowns and travel bans depends on many variables, and also decreases in the later stages of an outbreak. Though the evidence is preliminary, a recent modeling study suggests that in China these measures may have mitigated but not contained the spread of the COVID-19 epidemic, delaying it locally by a few days, while having a more marked, though still modest, effect at the international scale, particularly if not combined with measures that achieved at least 50% reduction of transmission in the community. Travel restrictions also cause known harms, such as the disruption of supply chains for essential commodities. The authors of a recent review of research on the subject concluded that “the effectiveness of travel bans is mostly unknown” and “when assessing the need for, and validity of, a travel ban, given the limited evidence, it’s important to ask if it is the least restrictive measure that still protects the public’s health, and even if it is, we should be asking that question repeatedly, and often.”

Whether or not one is fully on board with economic liberalism, this letter reveals that serious health scholars are not on board with many of the draconian command-and-control measures on the table. Are people in the White House getting the message? I hope so.

Edward Peter Stringham is President of the American Institute for Economic Research,  Davis Professor of Economic Organizations and Innovation at Trinity College, and editor of the Journal of Private Enterprise. He is editor of two books and author of more than seventy journal articles, book chapters, and policy studies. His work has been discussed in 15 of the top 20 newspapers in the United States and on more than 100 broadcast stations including MTV. Stringham is a frequent guest on BBC World, Bloomberg Television, CNBC, and Fox, and Rise Global ranks Stringham as one of the top 100 most influential economists in the world. He earned his B.A. from College of the Holy Cross in 1997, his Ph.D. from George Mason University in 2002, and first published with the American Institute for Economic Research in 2003. His book, Private Governance: Creating Order in Economic and Social Life, is published by Oxford University Press