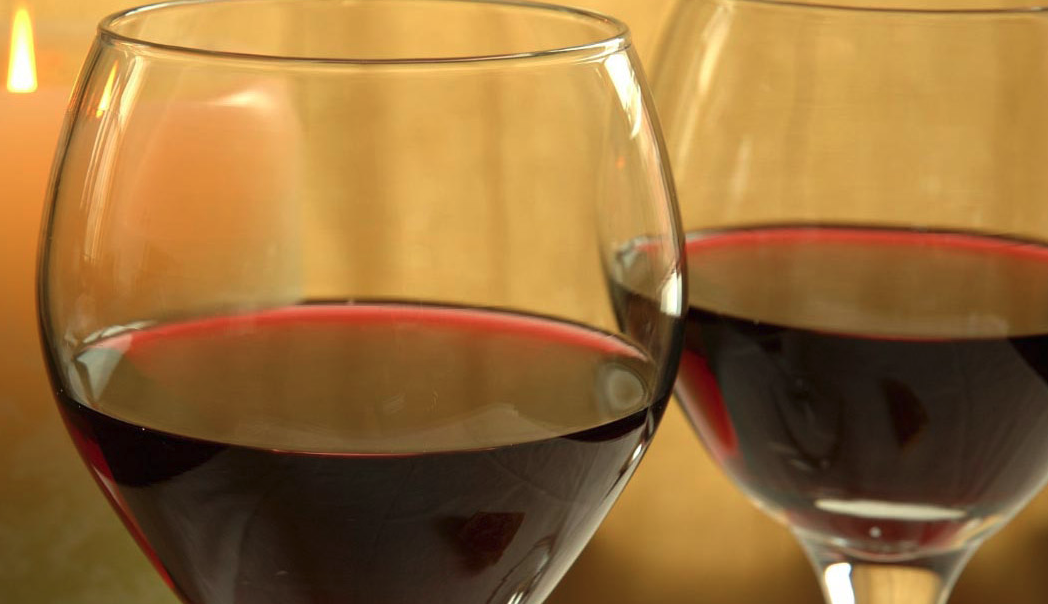 Polyphenols are active plant compounds whose health-promoting activities are well-documented by studies. These secondary metabolites are produced by plants to boost their defenses against ultraviolet radiation and pathogens, indicating that they are natural antioxidants and antimicrobials.

But these beneficial properties of polyphenols are not only applicable to plants. Multiple studies suggest that these compounds – which are present in large quantities in fruits, vegetables and herbs – are just as helpful to the human body as they are to their sources.

Red wine, which is made by fermenting red or black grapes, is one of the most abundant dietary sources of polyphenols. As such, the potential of red wine to improve heart, brain and even oral health has been explored by numerous studies.

In a recent study, Spanish researchers investigated the antimicrobial activity of red wine, dealcoholized wine and the polyphenols extracted from red wine against the periodontal pathogens Porphyromonas gingivalis, Aggregatibacter actinomycetemcomitans and Fusobacterium nucleatum, which are known to cause gum disease. The researchers reported their findings in the journal BMC Complementary and Alternative Medicine.

Polyphenols, despite their potential therapeutic applications, have rarely been tested against periodontal pathogens. In this study, the researchers decided to evaluate their antimicrobial activity, together with red wine and dealcoholized red wine, against the three disease-causing oral bacteria. They used an oral biofilm static model on sterile hydroxyapatite discs to see how the samples would affect total bacterial growth.

P. gingivalis, A. actinomycetemcomitans and F. nucleatum are bacteria frequently associated with oral infections. P. gingivalis is involved in the development of periodontitis, a chronic inflammatory disease that destroys the tissue supporting the tooth, which results in tooth loss. A. actinomycetemcomitans is also linked to periodontitis, especially its localized aggressive form. This bacterium has also been found to infect heart valves, soft tissue, the brain and lungs, and even distal bones. F. nucleatum, meanwhile, is native to the oral cavity and is frequently found in dental plaques.

For their experiment, the researchers dipped the discs for one to five minutes in the wine solutions and 30 seconds to one minute in the enological extracts (i.e., a polyphenol-rich wine extract and a polyphenol-rich grape seed extract). The total exposure time for all was 72 hours. Then, they analyzed the resulting biofilms using microscopy and measured the number of viable bacteria.

The researchers found that both red wine and dealcoholized red wine reduced the viability of all the bacteria within the biofilm. In particular, the researchers noted significant time-dependent reductions after exposure to both solutions — P. gingivalis after one minute, and A. actinomycetemcomitans after five minutes. On the other hand, the researchers found no evidence of the enological extracts exerting relevant antibacterial effects except on F. nucleatum, whose viability decreased after 30 seconds of exposure to them.

Based on these findings, the researchers concluded that red wine and enological extracts are promising antimicrobial agents for the prevention and treatment of periodontal disease.

The health benefits of red wine

The status of red wine as a superfood has long been the subject of debate among health experts. While some argue that having a glass of red wine a day is good for health, others say that no sufficient evidence exists to support this claim. However, studies have shown that moderate consumption of red wine does support good overall health by preventing a variety of chronic diseases, most notably heart disease. Resveratrol, the active compound found in grapes, does more than just boost your heart health; it also protects DNA from damage, prevents premature aging and even helps with weight loss.

Here are some other benefits you can get from red wine: (h/t to Healthline.com)

Red wine is not a bad drink and actually offers substantial benefits — so long as you don’t abuse it. Drinking moderate amounts — up to one glass (5 oz) per day for women of all ages and no more than two glasses for men below 65 — shouldn’t cause adverse effects and may even help boost your heart health. However, drinking excessive amounts may result in alcohol addiction, liver disease, weight gain and depression. If you’re only after the benefits of resveratrol, you can take resveratrol supplements instead. Make better decisions concerning your health by seeking advice from a natural health practitioner before trying anything.